Professor Wilson works on topics in philosophy of mind, cognitive science, philosophy of biology, general philosophy of science, among other areas. He has written on issues concerning eugenics as part of his work as principal investigator for the Living Archives on Eugenics in Western Canada project.

He is also the founder of Philosophy for Children Alberta. 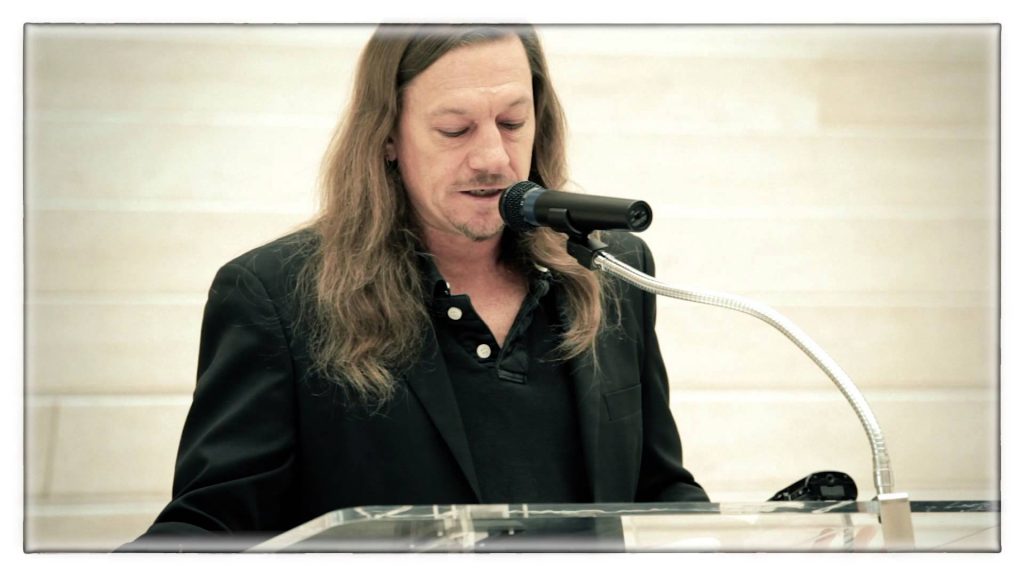