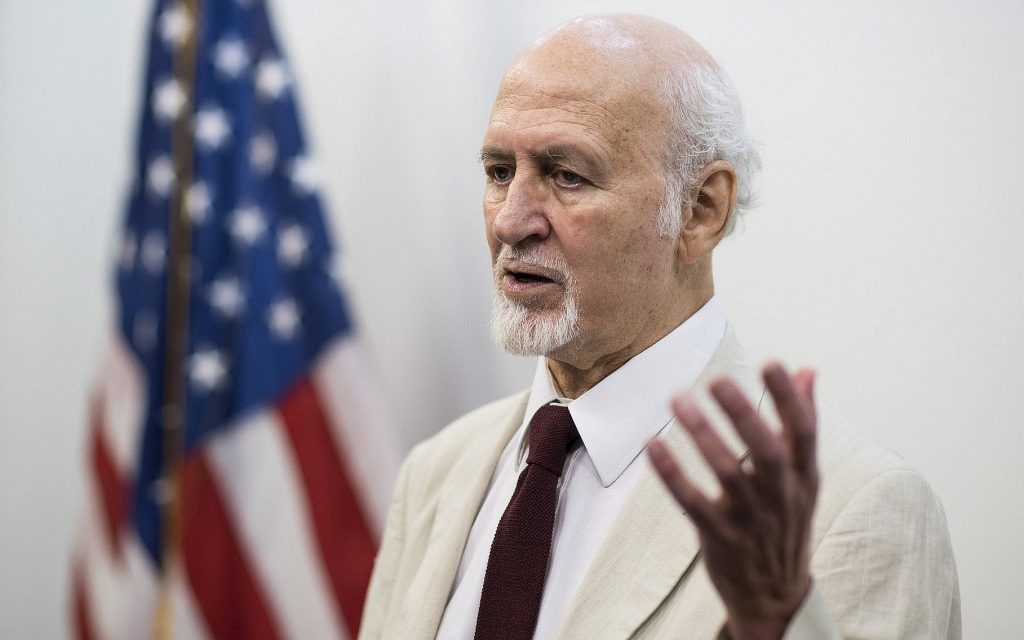 He is also the founder of the Jewish Peace Lobby and has written extensively on the Israeli-Palestinian conflict.

In 2018, Segal created a new socialist party called “Bread and Roses” and is now running as its candidate for president. The party has already qualified for the ballot in Maryland and efforts for similar recognition in other states is underway. However, as The Washington Post reports, “despite some disagreements with the Democrats running for president, [Segal] shares their desire to replace President Trump and does not plan to campaign in swing states, where it might cut into votes for Trump’s opponent.”

This is not Segal’s first foray into politics. Last year he challenged the Democratic party incumbent for Maryland Senator, and lost.

Segal, according to the Washington Post, doesn’t “have any fantasies about actually being president… This is really about ideas and about adding something to the current political discourse that is lacking.”

I hereby announce I am also running for president. If it doesn’t work out, I’ll probably just attempt a coup.Report

He filed with the FEC for his Senate run. His Presidential run hasn’t showing up in FEC filings yet, but we should probably look for it in the next few weeks. Will yours appear there too?

Jason "Probably Will Be King" Brennan
Reply to  Kenny Easwaran

The rules don’t apply to me. I’m the God damn Flanagan Family Professor and I do what I want without filing out forms.Report

Jason “Probably Will Be King” Brennan
I’m offended. You will never be king. Not on my watch…nor my grandfather clock… nor on my grandfather’s watch….Report