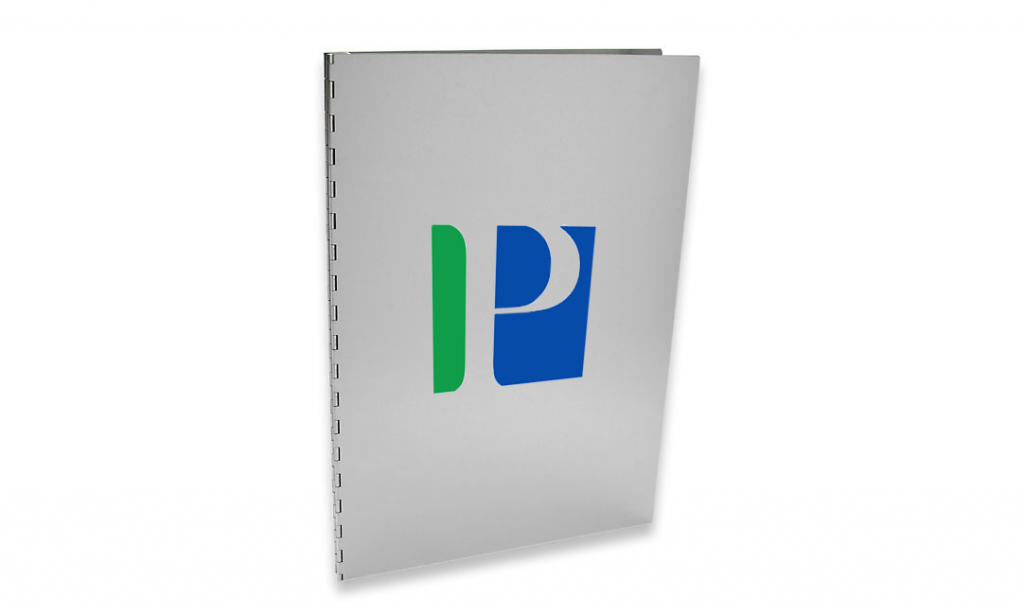 It’s The Open Handbook of Formal Epistemology, edited by Richard Pettigrew (Bristol) and Jonathan Weisberg (Toronto), and it features the following contributions:

Weisberg, who was one of the creators of the open-access philosophy journal, Ergo, and who suggested the idea of the book to the PhilPapers, says that a second edition of the book may include more articles.

In a post about the book at his site, Weisberg writes: “For me personally, a central aim of this project was to demonstrate a point about open access publishing and shared standards. The budget for this book was exactly $0.00, and this was only possible because we didn’t need a human typesetter.” This was possible because “Pretty much everyone in formal epistemology uses the same, standardized format to do their writing. And that format plugs in to a high-quality, freely available typesetting program.”

He thinks there’s a lesson here: “The moral is that philosophers in general should settle on a similar standard (all academics, really). If we did, we’d have a lot more freedom from commercial publishers. We could publish open access books like this on the regular. The books would be freely and easily available to all, and authors would retain copyright.”

At the moment, according to David Chalmers (NYU), one of the founders of PhilPapers, there are no other books in the organization’s pipeline, but, he says, “we’re definitely open to doing more.”

Support Daily Nous. Click here to find out how. Thanks!

I hope this signals a swift destruction of the extortion-based academic publishing industry.Report

This is a great project and the formatting is very nice.

One comment: the first epigraph is missing a period.Report

Thanks! Should be an ellipsis actually, since that’s not the end of the sentence.Report

A very welcome development. I hope this is the beginning of a new model of publishing books.Report

This is a fantastic model for publishing in Philosophy. Congratulations to Jonathan Weisberg, Richard Pettigrew, PhilPapers, and all the participants for this game-changer.Report

A welcome move indeed! I’m curious: What does it mean exactly that PhilPapers is the publisher? They provide online hosting for the book? Were they involved in the production of the book in any way?Report

One would hope that PhilPapers would have been (or would be) involved in vetting the proposal, sending it our for peer-review, and all of the other sorts of things that we care about when it comes to publishing an academic text.Report

jonathan and richard did all the work, and did a great job. we were happy to delegate reviewing to them after approving the initial proposal. we’re not planning any large-scale move into publishing at this point and don’t have a systematic apparatus for publishing in place, but we were happy to play a role in making this high-quality project available open access as an e-book. we did have a little discussion of what constitutes “publishing”. i’m not quite clear on the concept but i think the main relevant things are (i) making the book publicly available (by hosting it), (ii) being named as publisher on the copyright page, and (iii) tacitly endorsing the volume as one worthy of publication.,Report

Imagine being an intro-level student, intrigued by formal e, and coming across this volume. It would be a godsend. Who knows how many wandering Googlers are about to get hooked on philosophy?

Three huge cheers to the contributors, the editors, and PhilPapers!

(And fingers crossed that PhilPapers puts out a book on moral/political philosophy.)Report

This is a great project, and I’m grateful to everyone involved for making it happen.

There isn’t any reason these handbooks, which are meant to be useful to students who are often financially strapped, should ever be closed access.

Whether it’s through PhilPapers, or through a more traditional press that is willing to do open access versions of any book (like Michigan Publishing), this should be the model for handbooks from now on.Report

Great job! The publication could be even better (in my opinion) if you typeset all math expression in Euler fonts and use the popular Booktabs LaTeX package to enhance the look of tables.Report

This is great–however I have an issue with the idea that philosophy should standardize that everyone should use LaTeX.

Part of it is the Standards Issue; unless we’re going to kill all journals outside this system completely (which honestly would be a good idea, but might not be practical right away), people are going to have to master the legacy publishers’ formats as well as the new standard.

But also LaTeX has a high barrier to entry. I went to the LaTeX home page to find out how to get started, and after clicking around a bit I found a document described as “A short introduction to LaTeX.” The third sentence of this document was “However, this document is only a brief introduction to the new facilities and is intended for authors who are already familiar with the old version of LATEX.” What I’m saying is, there’s a reason everyone doesn’t already use LaTeX.

Maybe one solution is not to worry about typesetting? Everything doesn’t have to look the same.Report

No one is arguing that philosophers should standardize on LaTeX.

Markdown is better than LaTeX as a standard. But “Don’t worry about typesetting” is worse. Manuscripts that are sent to journals are typically atrocious to read because of their terrible typesetting. And manuscripts sent in Word (which in practice is the main alternative to LaTeX) often don’t even show up the way the author intends because they rely so heavily on the system they are built on.

The short version is that things don’t have to look the same, but they do have to look minimally decent. And most people can’t manage that, or don’t think they need to put in the effort before asking other people to read their work.Report