Oxford University announced it has received a £150 million (approximately $189 million) “transformational investment in the way Oxford teaches, researches, and shares the Humanities.” 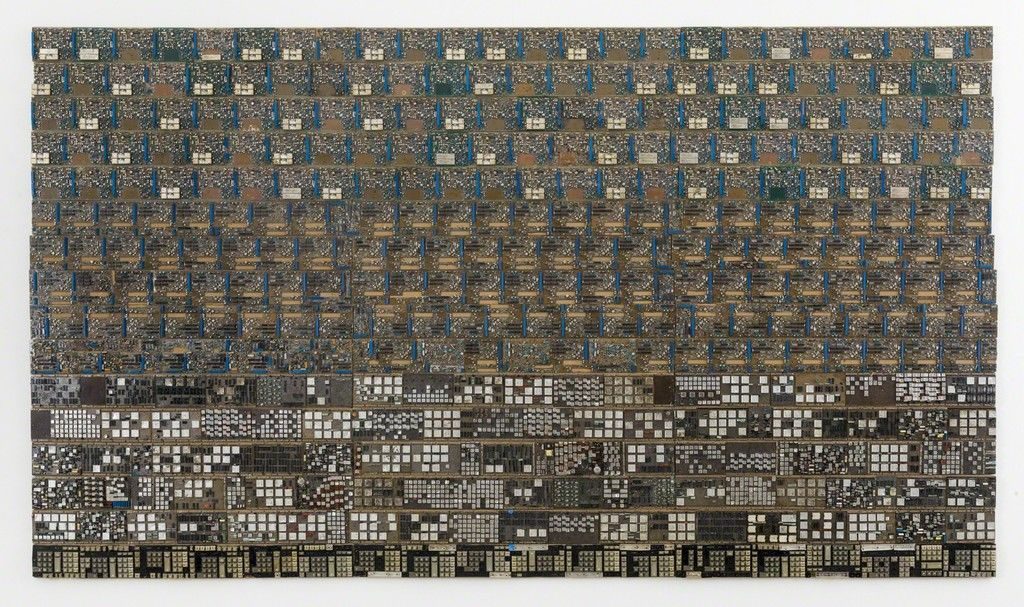 The donation, which Oxford described as “the largest single donation to the University since the Renaissance,” is from Stephen A. Schwarzman, the CEO and co-founder of Blackstone, an investment firm. It will create the Stephen A. Schwarzman Centre for the Humanities, supporting and housing together philosophy, philology, linguistics, history, English, music, theology and religion, languages, and other programs, as well as a new library, concert hall, and auditorium.

The Schwarzman Centre will also include the new Institute for Ethics in AI.

Last year, Schwarzman donated $350 million to the Massachusetts Institute of Technology to launch an ethics-oriented AI initiative there.

For more about the donation to Oxford, see the university’s press release. (via IHE)