Julia Driver and Roy Sorensen, both currently professors of philosophy at Washington University in St. Louis, are moving to the Department of Philosophy at the University of Texas at Austin. 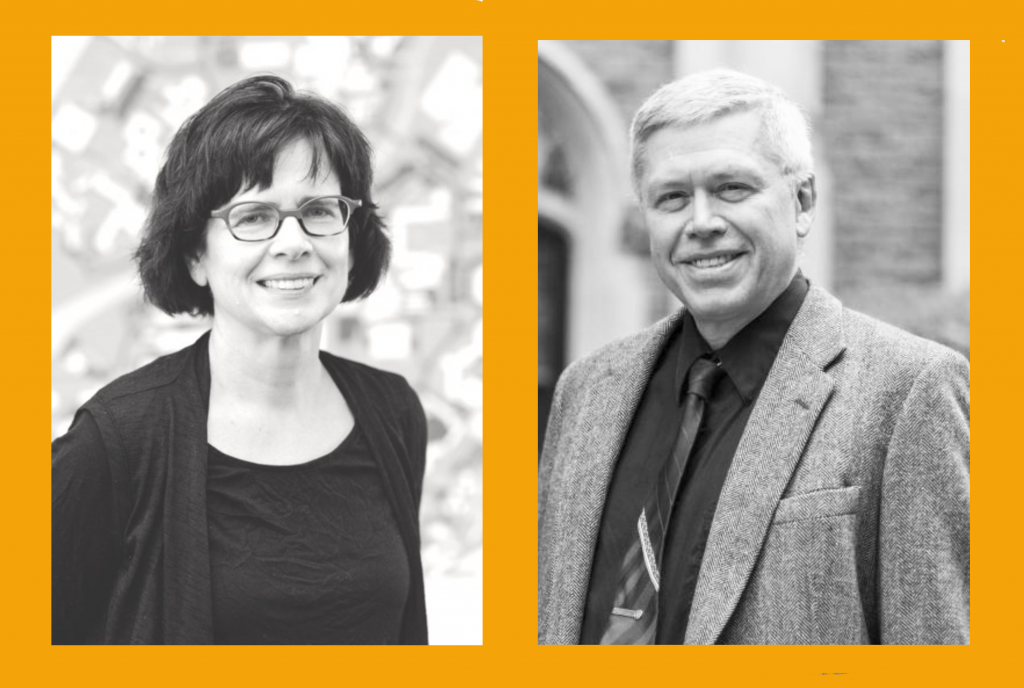 Professor Driver is known for her work in normative ethics, metaethics, and moral psychology. Professor Sorensen is known for his work in epistemology, perception, metaphysics, philosophy of language, and logic.

They take up their new positions as professors of philosophy at UT Austin this fall. Beginning in the Fall of 2020, Driver will be the Darrell K. Royal Chair in Ethics and American Society.

Additionally, Professors Driver and Sorensen have been named professorial fellows at St. Andrews, a position which takes them there for around six weeks each year.