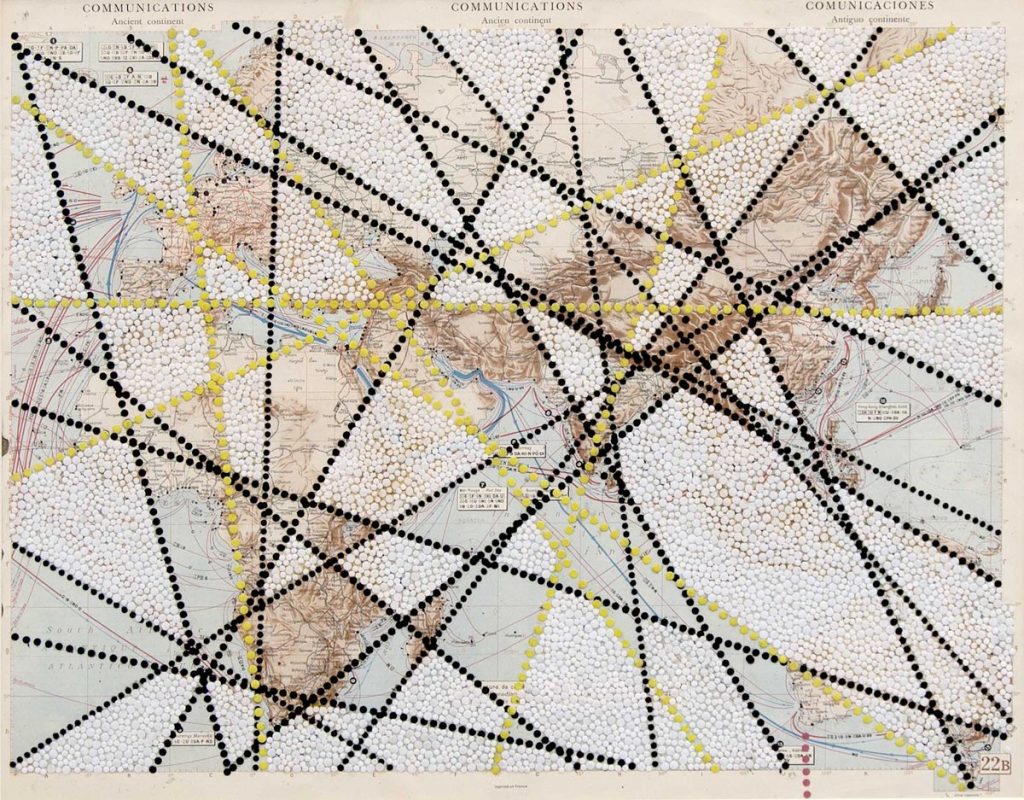 Professor Ganeri works on consciousness, the self, attention, the epistemology of inquiry, multiple-category ontologies, non-classical logics, the history of ideas in early modern South Asia, intellectual affinities between India, Greece and China, and early Buddhist philosophy of mind, among other subjects. He will become the Bimal Matilal Distinguished Professor of Philosophy, starting in July, 2020.

These additions to Toronto’s philosophy faculty indicate the department’s interest in becoming an attractive place to study Indian philosophy. Whether they signal that increased discussion in the profession about expanding the traditional understanding of the canon is leading to an increase in jobs in “non-Western” philosophy is not clear. According to an analysis by Spencer Hey (Harvard Medical School, Brigham and Women’s Hospital), there were 6 tenure-track positions that could be associated with a specialization in “Asian” philosophy in 2018. That is double the previous year, however in 2016, there were 10 tenure-track or tenured positions being advertised. In 2015 there were zero, in 2014 there were 5, and in 2013 there were 4.

Like everyone else at Toronto, I was really happy to hear that we could make these two great hires. Eag, I don’t know how much you know, but let me simply say that our funding packages tend to be *much* better than they may appear to the casual observer, and that if you’re at all curious, you should contact our DGS, Gurpreet Rattan.Report

Thanks for this response! I was going by what I’ve heard from grad students, especially regarding funding for international students at Toronto and Canada in general. If I’ve been misinformed about this, I’ll be very excited to add Toronto to my list of places to apply to. 🙂Report

As Andrew says, our actual funding tends to be much higher than the officially guaranteed minimum.

On the other hand, the cost of living in Toronto is skyrocketing and the university isn’t necessarily keeping up. (As recently as 5 years ago the cost of living made my pay really generous. This year I had to move to another city 2 hrs away because the housing and childcare costs had gotten so out of control.)Report

Funding in the philosophy department at the University of Toronto is not tenuous. Students accepted in either the MA or PhD programs receive guaranteed funding packages that include stipends and tuition/fees. Students accepted in the PhD program receive four or five years of funding (depending upon previous training), and are very likely to receive partial funding in fifth/sixth years should it be required. Jonathan Weisberg is correct that Toronto is an expensive city and that the department is constrained to some degree by university funding. Nevertheless, the department continually strives to improve funding for all its graduate students. The department funds students at the highest or near the highest levels of any Canadian philosophy department and, as Andrew Sepielli hints, it makes every effort to offer competitive packages to students deciding between an offer of admission at Toronto and peer institutions. For more information about graduate studies at Toronto, see

Our department has virtually unmatched breadth and depth of coverage, and encourages applications in all areas of philosophy.