Åsa Wikforss, professor of philosophy at the Stockholm University, has been chosen as the newest member of the Swedish Academy, an “independent cultural institution, founded in 1786 by King Gustaf III in order to advance the Swedish language and Swedish literature” that is responsible for awarding the Nobel Prize in Literature. 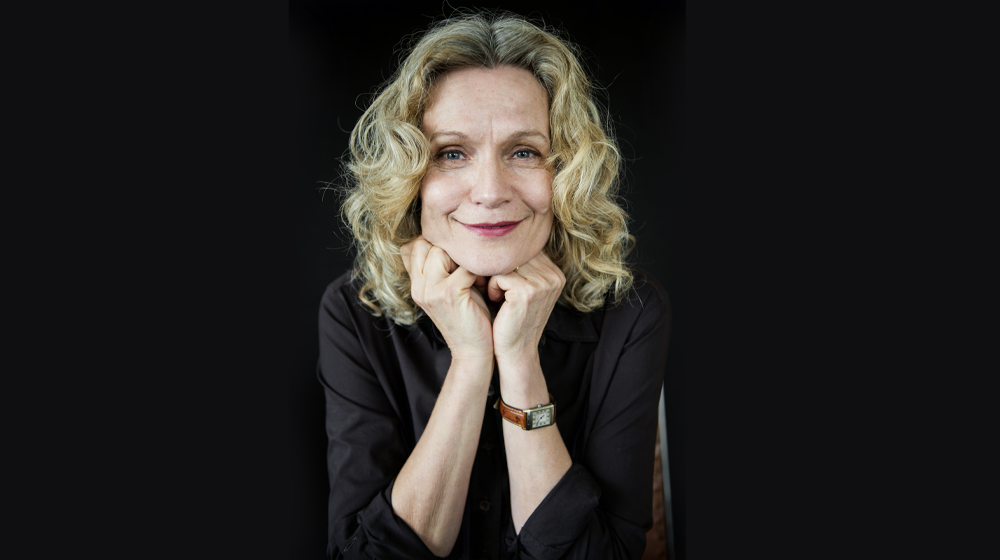 The Swedish Academy has only 18 members, each of whom is appointed for life. Professor Wikforss, who specializes in philosophy of language, philosophy of mind, and epistemology, will be the only philosopher among them. According to Anders Olsson, one of the current members, it has been a long time since a philosopher was elected to the Academy (source: Kkuriren).

Professor Wikforss, readers may recall, is the leader of the project, “Knowledge Resistance: Causes, Consequences and Cures,” which was awarded a $5.6 million grant from Riksbankens Jubileumsfond (the Swedish Foundation for Humanities and Social Sciences) last October.

Professor Wikforss will be officially admitted to the Academy at a ceremony on December 20th of this year. There’s a press release about it here.

Wonderful news. As a student of Philosophy I warmly appreciate the fine and farsighted gesture of the Swedish Academy in this regard. I heartily congralute Prof Wikforss for her appointment. Thank you for kindly sharing this information. With warm regards, NarasimhanReport

That's helpful, Alex. I wonder how much of it you think holds up given the (strong, but not obviously 100% dispositive) criticism of implicit […]