An interdisciplinary group of researchers headed by philosophers at Stockholm University has won a SEK 50,400,000 (approximately $5.6 million) grant from Riksbankens Jubileumsfond (the Swedish Foundation for Humanities and Social Sciences) for their project, “Knowledge Resistance: Causes, Consequences and Cures.”

Knowledge resistance, according to a description of the project,  is “the tendency not to accept available knowledge”.

The project has several parts:

First, foundational issues concerning the nature of knowledge resistant reasoning is investigated, examining the specific types of irrationality involved in knowledge resistant belief formation. The foundational issues will be developed by the philosophy team in close connection with the empirical work done within the other sub-projects. Second, the psychology team will design experiments to investigate the motivational sources of knowledge resistance, with a special focus on how to counteract it. Third, the program will study the moderating effects of partisanship and ideological predispositions on the propensity to misuse or resist evidence. The political science team will investigate under what conditions predispositions are helpers or blinders to citizens when evaluating politically relevant political information in an increasingly heterogeneous information environment. Fourth, the media and communication research team will study the supply of misinformation in traditional, digital and social media, as well as the role in knowledge resistance played by selective exposure based on party preferences or ideology.

The official announcement of the grant is here. 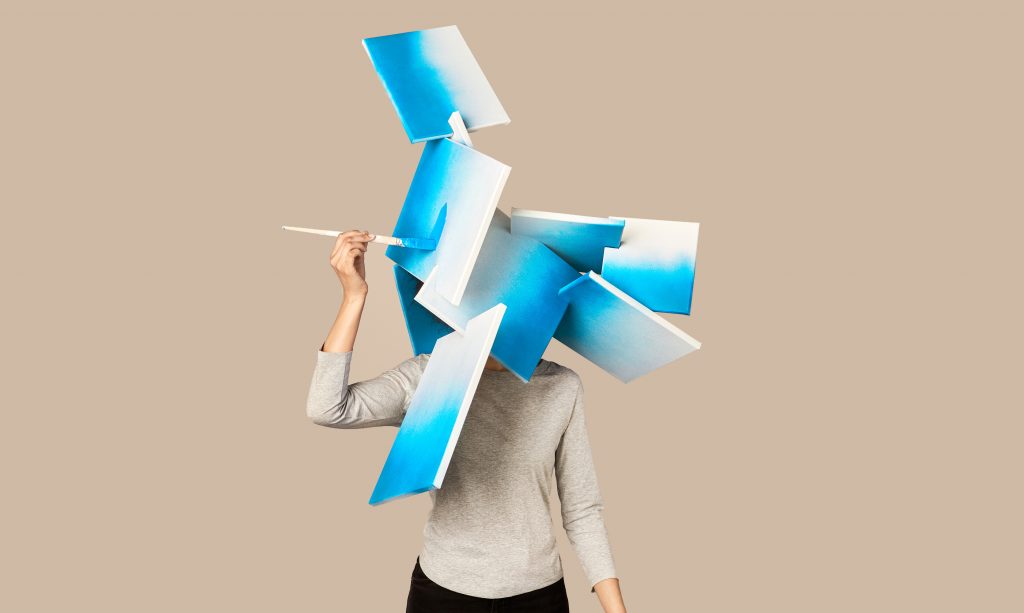 it looks like such subject has a systemic characteristic, i e there is somewhere a systemic behavior leading to increased aversion , the result of which leads to aversion again (loop, “entanglement”). This could imply system modeling as a complementary research methodology to gather insight in the complexity and dynamics of the phenomenon. success!Report