David Bourget (Western University) and David Chalmers (NYU), the creators of PhilPapers and related sites, are planning a sequel to their 2009 survey of the philosophical views of professional philosophers for this December. 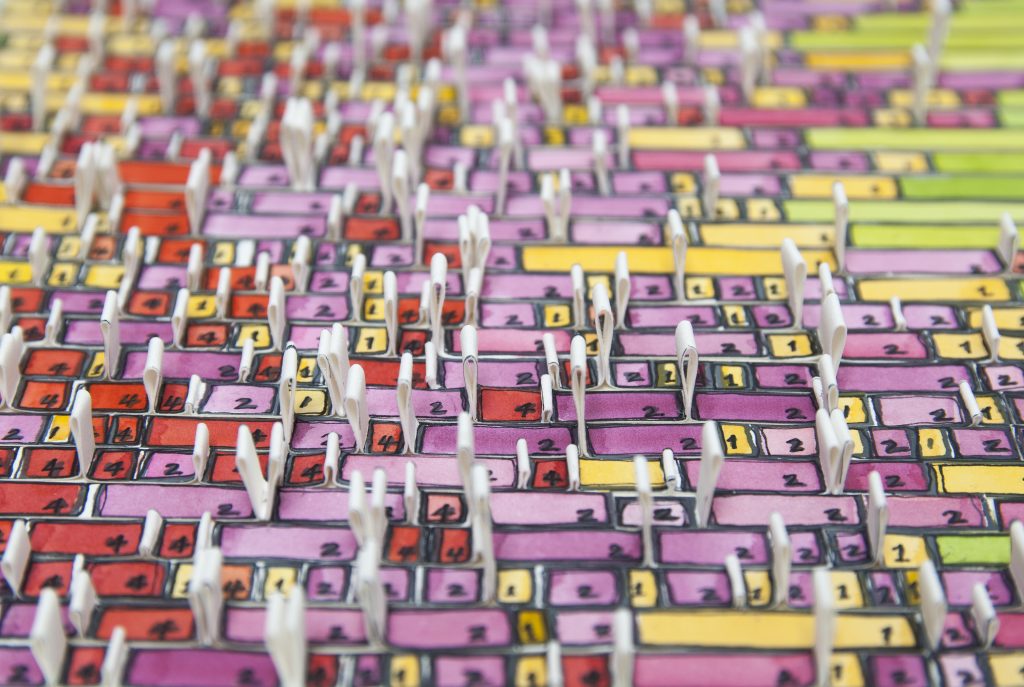 In a post at PhilPeople, Professor Chalmers says that they’re now seeking input regarding the questions that should be on the survey:

We’ll probably ask the thirty main questions from the 2009 PhilPapers Survey (for longitudinal purposes) plus an additional ten questions or so that go to everyone (in part to cover areas missing from the original survey and recently active topics), and perhaps an additional hundred question or so that go to a random sample of respondents (perhaps including some that are specific to areas of specialization). We’ll probably stay with the original form of the questions: “X: Y or Z”, with a choice between 2-4 options. We’re aiming to expand the main target population to cover something like everyone with a Ph.D. in philosophy teaching in a philosophy department in the English-speaking world, though others are welcome to take the survey, and we will also break down the statistics in some other ways. All suggestions are welcome!

A public discussion group has been created at PhilPeople to solicit suggestions. Discussion is welcome here, too.

Also, a question on academic freedom or freedom of speech as it pertains to hate speech, and also one on the nature of genderReport

Why not broaden out to include more than those with a PhD. While important, you will miss a large portion of the population including PhD candidates and those that teach with an MA. A good example of this: the Philosophy Department at USMA has a very large population of MAs that teach for 3 year fixed terms.Report

There could be similar questions about logic / formal methods, familiarity with the natural and social sciences, and language learning.Report

Why restricting it to the “English-speaking world”?Report

I think first-order questions about specific thought experiments are the most valuable. Some of the questions in the old survey were vague to the point of meaninglessness. Like the question of naturalism. There are as many definitions of naturalism as there are naturalists. Hell, David Lewis could probably be considered a naturalist. I think a question about philosophical progress would probably also be worthless for similar reasons. There are tons of different ways of defining progress: settling age old disputes, developing new formal frameworks, reframing old questions and drawing connections between them, advancing arguments and responses, mapping out conceptual space, etc. Also, it’s hard to gauge how much progress you need and in which subfields. There’s a ton of progress in formal logic no matter which way you slice it. Is that enough to compensate for the apparent lack of progress in metaphysics? Also, it is pretty easy to see how philosophers can be easily mistaken about those sorts of things. Why would you expect any one philosopher to know what is happening throughout such a vast discipline covering virtually every topic imaginable? I’m certainly not saying it isn’t an interesting question. Quite the contrary! I just don’t think getting a bunch of simple responses on a survey will give us any valuable information about it.

Here are questions I would recommend which I think were glaring omissions in the first survey:

Well being: pleasure, preference satisfaction, pluralism,
(Or alternatively a question about whether it would be best to enter Nozick’s experience machine.)

Special Composition Question: nihilism, universalism, principled restriction (e.g. organicism), brutal restriction (no explanation for when some things compose something else)

Also, since scientific realism was so popular a follow-up on scientific representation might be good: truth/knowledge, verisimillitude, structural isomorphism, empirical adequacy. Though narrowing the options here would be a bit tricky.Report

First, I know that they want to repeat the same questions with the same answer options for longitudinal comparison. But. The answer choices for the first time around were way too permissive. Much better to pick either dichotomous options and force a choice or give a small number of options and force a choice. It’s much harder to make sense of questions that can be accept / lean toward A, accept / lean toward B, reject both A and B, endorse an intermediate view, and other. If the longitudinal comparison is really that important, then maybe do a two-stage question that asks a forced choice and then does some unfolding to the original version with its plethora of options.

Second, some first-time questions could be profitably separated. For example, the free will question would be better split into two questions: one yes/no on whether we have free will and one on compatibilism. Alternatively, the options really need to include the impossibilist position explicitly. For another example, the rationalism / empiricism question would be better split into several cleaner questions about specific rationalist / empiricist theses. Plausibly, one can be a rationalist about concepts (or even knowledge) without endorsing a rationalist view of intuitions, just to take a couple of options here.

thanks, all, for the feedback! we’ve now put a discussion document containing potential questions (including a number of the suggestions above) at http://consc.net/survey.html. that document also has more information on the target population (we’ll invite philosophers everywhere to take the survey, but we need a well-controlled target group for which we have reliable contact information for most reliable results). discussion is continuing in the philpeople discussion group: https://philpeople.org/discussion-groups/1554.Report