James V. Schall, professor emeritus in the Department of Government at Georgetown University and the author of many works in political philosophy, religion, and education, has died. 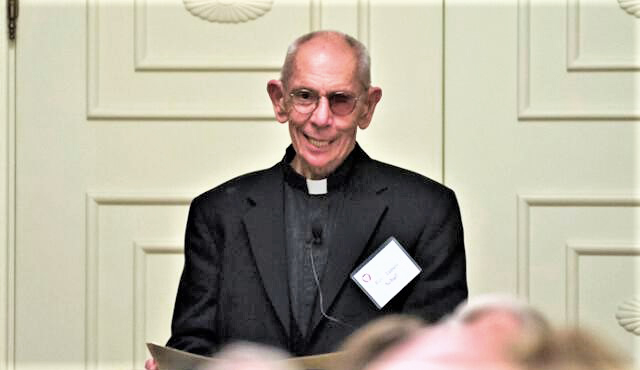 Professor Schall, who as a Jesuit priest, was at Georgetown from 1977 until his retirement in 2012. Prior to that, he held appointments at the University of San Francisco and the Pontifical Gregorian University in Rome. He earned his PhD from Georgetown in 1960.

One of Professor Schall’s better known works is his book, Another Sort of Learning. A couple of years ago we discussed an excerpt from that book, “What a Student Owes His Teacher.”

You can learn more about Professor Schall here and here. 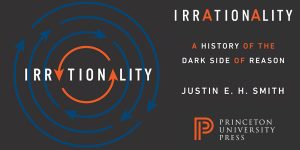