The Nils Klim Prize is 500,000 Norwegian Kroners (approximately $58,000). It is “awarded annually to a younger Nordic researcher who has made an outstanding contribution to research in the arts and humanities, social science, law or theology.” The award is sponsored by the Norwegian government and administered by the University of Bergen.

The prize committee praises Dellsén as an “outstanding and original philosopher” working at “the cutting edge of his field” who “writes about highly complex philosophical matters in a clear and concise style.” Last year he was awarded the Lauener Foundation Prize for Up-and-Coming Philosophers.

Dellsén works in philosophy of science and epistemology. The prize committee writes:

Dellsén pursues a cluster of questions in relation to the epistemic status of scientific realism: the problem of accounting for explanatory rivalry in the context of inferences to the best explanation; the distinction between accepting a scientific theory and believing it; and whether all scientific explanations are causal explanations. In addition, Dellsén shows how, from a realist perspective, the acceptance of a theory depends on social and historical factors, such as the structure of scientific communities, scientific dogmatism and the time that has passed since a theory first was accepted. In his recent works, Dellsén pursues the question of what constitutes scientific progress, arguing that it should be conceived in terms of the advancement of scientific understanding, instead of increased knowledge. Dellsén convincingly claims that the distinction between knowledge and understanding lies in the fact that understanding, as opposed to knowledge, requires neither belief nor justification. Through this line of argument, Dellsén is likely to move the primary focus of epistemology towards the conditions of understanding and the nature of acceptance of scientific explanations.

You can learn more about Dellsén’s work at his website, and more about his winning of the prize here.

(Thanks to Ole Hjortland for bringing this news to my attention.) 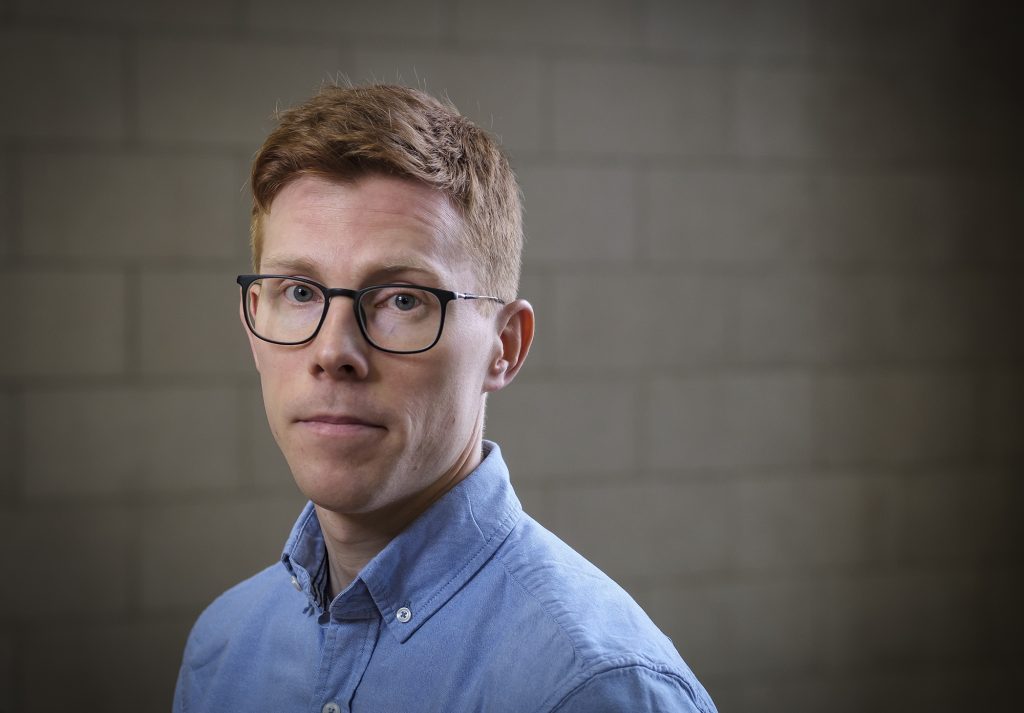 Congratulations your epistemic gaze would be interesting in bioethics debate.
Mylene baumReport