Readers may recall that Professor Curry was the target of death threats and harassment owing to conservative writer Rod Dreher’s misleading presentation in 2017 of remarks Curry made about racial violence in an interview several years prior.

Curry’s change in employment is owed in part to that targeting. He sought to leave Texas A&M based on the university president’s failure to issue a robust defense of Curry’s academic freedom in the wake of the attacks on him. An article in The Chronicle of Higher Education quotes Curry saying, “given the political inclinations of the administrators, they’re not going to protect the black professor.” The Chronicle reports that “Curry also said that while the university police extended him some protections, he didn’t think the threats were being monitored closely enough to make him feel safe.” 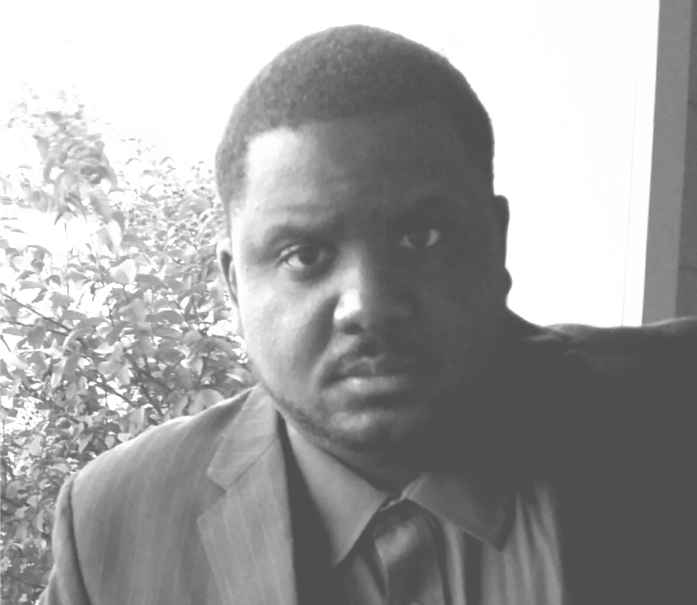