Computer scientists and philosophers are working together at Harvard to bring ethics into computer science courses.

Barbara Grosz, a computer science professor, and Alison Simmons, a professor of philosophy, have “developed a model that draws on the expertise of the philosophy department and integrates it into a growing list of more than a dozen computer science courses, from introductory programming to graduate-level theory,” according to The Harvard Gazette.

The collaboration began in 2015 when Grosz created “Intelligent Systems: Design and Ethical Challenges,” a course she team team taught with members of the philosophy department that ended up being very popular.

Now, the collaboration is formalized in a program called “Embedded EthiCS” and involves a team of faculty and graduate students. Embedded EthiCS develops course modules on various subjects that are integrated into the computer science courses. Current modules include “Facebook, Fake News, and the Ethics of Censorship,” “Privacy in the Design of Data Systems,” and “The Ethics of Hacking Back,” among other subjects.

Grosz says, “Ethics permeates the design of almost every computer system or algorithm that’s going out in the world. We want to educate our students to think not only about what systems they could build, but whether they should build those systems and how they should design those systems.” 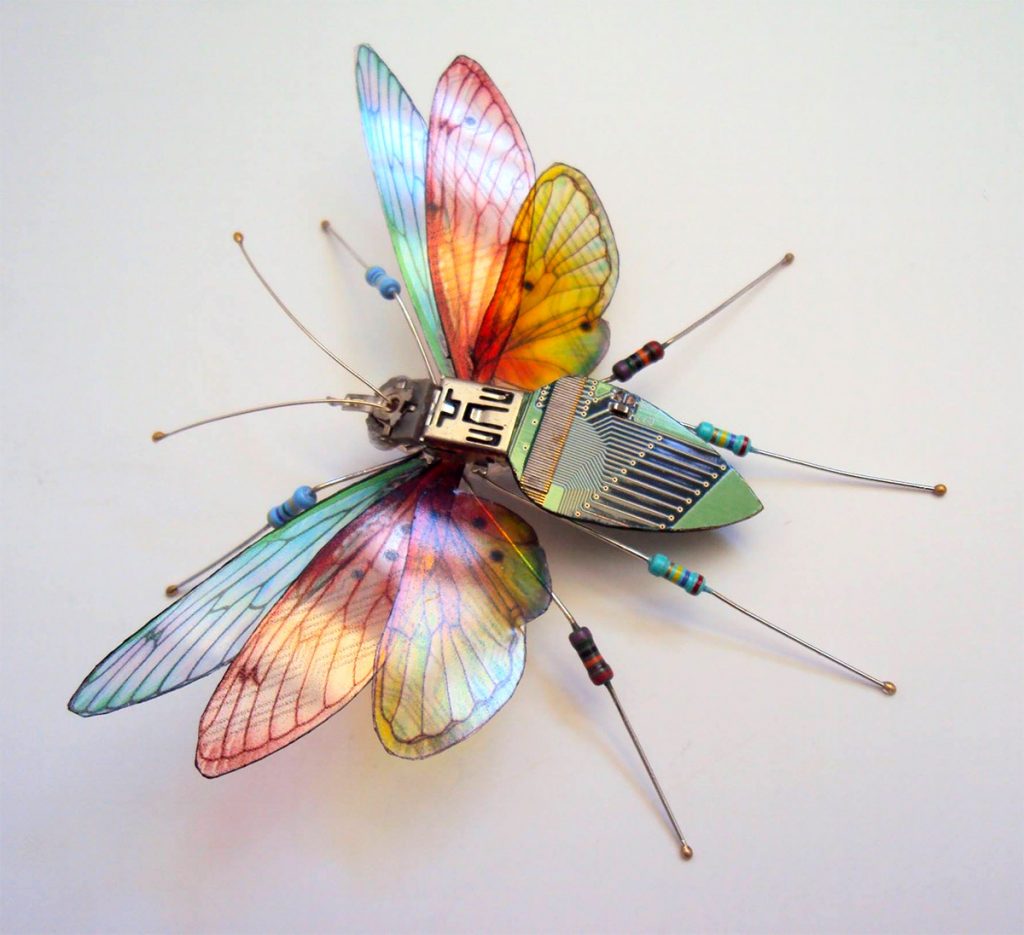 This is excellent! Thanks for passing it on, Justin.Report

A few years ago a good friend had a book published by OUP. He warned me before I bought a copy that the editing 'wasn't […]

Corrected versions of my Introduction to Formal Logic and Introduction to Gödel's Theorems, which were both originally published by CUP, are freely downloadable at https://logicmatters.net. […]

Fancy seeing you here too, Melissa 👋 🤓

My Professional Website Includes the following (with more to come): Why Study PhilosophyMy YouTube Channel (with recorded philosophy lectures)How to Argue Like a PhilosopherThe Basics (PEE: Present, Explain, & […]

I wrote an open access logic textbook, for all x, which has been adapted several times. Less well known— an introductory bit on scientific inference, covering

Between this and what’s going on in Florida (https://www.insidehighered.com/quicktakes/2022/09/26/florida-asserts-control-public-universities%E2%80%99-curricula) it's looking pretty bad for academic freedom. It would be a mistake, I think, to look […]

Arabic materials and resources for new comers and expert in philosophy: https://metamorphos.org/