The Research Council of Norway has awarded a grant of 10 million kroners (approximately $1.16 million) to Sorin Bangu and Kevin Cahill, professors of philosophy at the University of Bergen, to support their four-year  project, “Mathematics with a Human Face: Set Theory within a Naturalized Wittgensteinean Framework.”

According to a press release from the Department of Philosophy at Bergen,

The project investigates the reasons why concepts such as ‘set’ and ‘number’ have remained philosophically obscure—nobody really knows what these things are—despite the immense success of mathematics over centuries. The idea is to approach this issue from a perspective never attempted before: by building on an overlooked Wittgensteinean insight, that “mathematics is after all an anthropological phenomenon” (RFM VII-33). The proposal is to regard mathematics, Set Theory in particular, as a special practice, ultimately of a social nature, constitutive of the human form of life. The research has interdisciplinary aspects, and involves collaborations with Wittgenstein Archives in Bergen (WAB) and other disciplines such as mathematics, anthropology and psychology.

The research team will be hiring a a PhD student and a postdoctoral fellow to join the project.

You can read more about the project here. 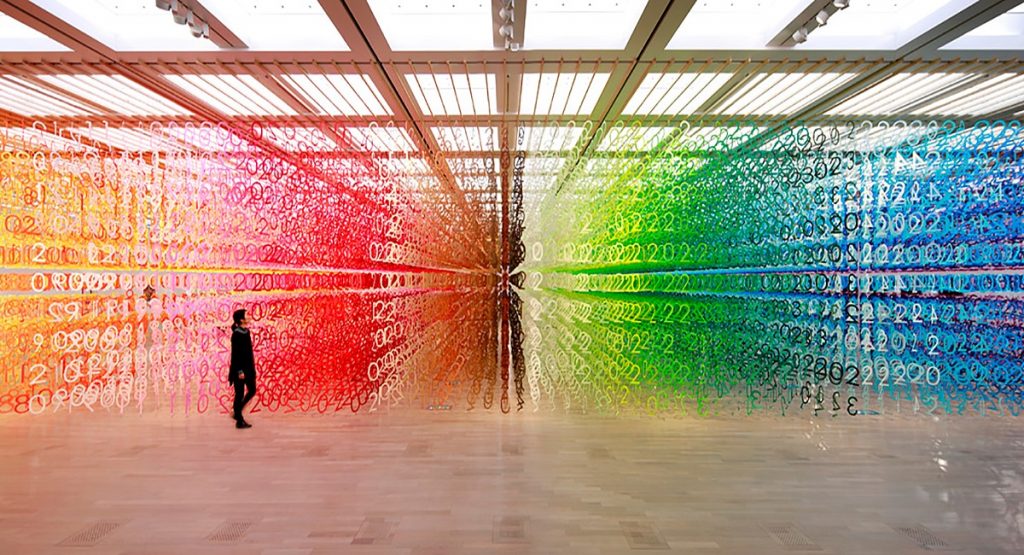 The novelty of this approach is disputable.Report

Given your comment, it sounds like you must have an exciting grant proposal of your own to write Brendan!Report

“nobody really knows what [sets and numbers] are”
I beg to differ. However, one has to learn what these are from mathematical texts or classes, etc. Mathematics is much clearer than any piece of Wittgensteinian philosophy.Report

Here are just a couple of quotes about the supposed clarity of mathematics i hope you’ll find of value:

Wittgenstein: “A mathematician is bound to be horrified by my mathematical comments, since he has always been trained to avoid indulging in thoughts and doubts of the kind I develop. He has learned to regard them as something contemptible and […] he has acquired a revulsion from them as infantile. That is to say, I trot out all the problems that a child learning arithmetic, etc., finds difficult, the problems that education represses without solving. I say to those repressed doubts: you are quite correct, go on asking, demand clarification! ”

Goedel: “A set is a unity of which its elements are the constituents. It is a fundamental property of the mind to comprehend multitudes into unities. Sets are multitudes which are also unities. A multitude is the opposite of a unity. How can anything be both a multitude and a unity? Yet a set is just that. It is a seemingly contradictory fact that sets exist. It is surprising that the fact that multitudes are also unities leads to no contradictions: this is the main fact of mathematics. Thinking a plurality together seems like a triviality: and this appears to explain why we have no contradiction. But “many things for one” is far from trivial.”Report

The quotation from Gödel is a philosophical interpretation of the concept of set. You have to learn set theory first in order to make proper sense of Gödel’s remark. (I offer my view that the remark makes perfect sense, then.) My suggestion was to learn set theory from a set theory book, first. There is no royal road to set theory. Also, there is no philosophical road to set theory which could somehow bypass the mathematics. (I am not criticizing the research project, btw, I am objecting only to the quoted statement that “set” and “number” are ill-understood.)
Of course, if a genuinely mathematical mode of understanding is ignored, or denied in the first place, then one might reasonably ask for some kind of interpretation, and why not start with an interpretation based on Wittgensteinian philosophy. My tenet is, however, that there is such a mode of understanding and that learning mathematics itself, not some philosophical theory about it, is a necessary condition for such understanding.
If I may offer my own explanation of the seeming obscurity of Gödel’s remark, that remark is an attempt at expressing Gödel’s own, genuinely mathematical, understanding of the concept of set in ordinary (or philosophical, if you will) language.Report

Read ‘is god a mathematician” by mario livio if you want something actually trying to make a case. Quotes are just trying to give you a taste to make you interested beyond your biases.Report

I think one possible problem with this approach would be to account for the fact that Set Theory (the formal, mathematical theory) is actually a very recent development; if it were ‘constitutive of human life’ as the authors claim, and identical with primitive operations of grouping, etc., (mereology) it would not have taken until the nineteenth century to make an appearance.Report

Surely we’re not making sweeping judgements about the quality of a grant proposal on the basis of nothing more than a very short abstract, right?Report

You’d think so Ed but it’s the holiday season and most philosophers are on break, with apparently nothing else to do, and clearly embodying the spirit of the season with their hot takes.Report