The vetoes, revealed publicly during a legislative session yesterday, have prompted reactions from academics denouncing such political interference. The Australasian Association of Philosophy (AAP) published a statement about the vetoes, calling them “arbitrary and unjust”:

The proposals… were rigorously reviewed by expert peer reviewers, including international experts, and were deemed to be both eligible under the ARC funding rules and of outstanding quality before being recommended for funding. No reasons for the rejection of the recommendations were given. On what basis would the Minister be able to determine that these 11 proposals did not merit funding? It is unthinkable that the Minister would intervene in a similar way with proposals assessed by experts in physics or chemistry. Why would a Minister claim to be better able to assess the merits of humanities and social sciences proposals than the peer reviewers and panel experts in these fields?

This interference with the ARC’s independence and its robust processes is a direct threat to Australian higher education, to research, to intellectual freedom and to our community, given that the outcomes from research inform public policy and our understanding of ourselves as a nation and our place in the world. Researchers accept that governments shape the funding priorities of funding bodies, like the ARC and NHMRC. Nonetheless, they rightfully expect that political interests should not impede the robust and independent peer review process. Such interference threatens the core of academic research, independent peer review.

The full statement from the AAP is here. 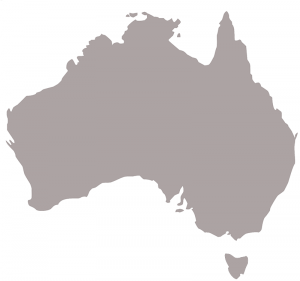