The following is a guest post* by Roberta L. Millstein, professor of philosophy at the University of California, Davis. 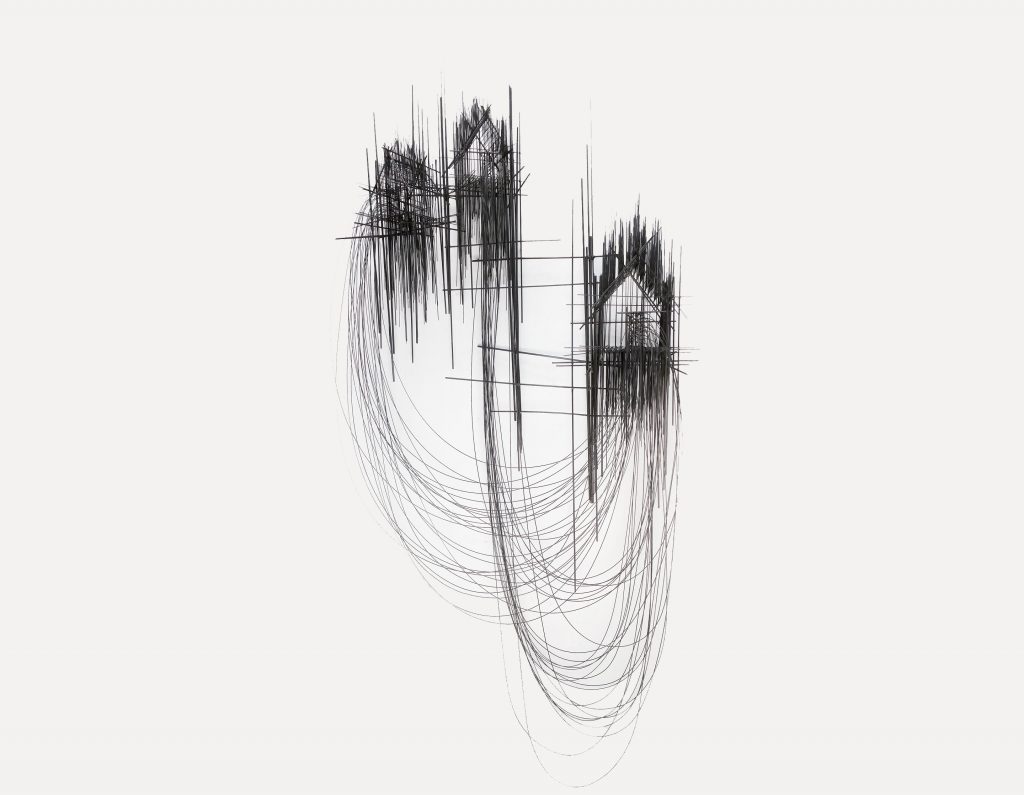 The Implications of Plan S: What Is the Best Type of Open Access for Philosophy and Other Humanities Disciplines?
by Roberta L. Millstein

Both its advocates and its detractors think Plan S might have serious effects on the publishing landscape in Europe. Non-Europeans will almost certainly experience downstream effects as the journals we publish in change in response. But if Plan S potentially throws the publishing system off balance, what do we want it to look like as it regains equilibrium? Where do we want it to land?

Since Plan S’s announcement, I have been following the discussion in various venues with great interest, noting that there seems to be a lack of clarity on two points: 1) whether posting author’s versions of articles (lacking journal formatting and pagination) to repositories (so-called “green” access) “counts” as open access for the purpose of Plan S, and 2) whether Plan S is allowing for, or fostering, or promoting, no-fee open access (so-called “diamond” or “platinum” access, in contrast to access in which the author pays fees, so-called “gold” access).

I imagine that these points will be clarified over time. In the meantime, I think that philosophers should take these issues seriously—consider how they will affect us and consider what will bring about the best publishing system.

As background, let’s recall that one big push for open access comes from the exorbitant fees charged by a number of publishers for their journals. These fees are becoming difficult for many libraries to pay, and they are also high for individuals to pay on a per-article basis. Meanwhile, most of the “product” is produced by academics for free; we write the articles, we peer review the papers, and we edit the journals. And then there is the fact that, to the extent that we are paid, many of us are paid through public monies, yet the public is not given access to what they have paid for.

Finally, there are a number of categories of people who lack access to for-pay journals: academics at universities with budget challenges, people looking for academic employment, independent scholars, and the general public. So, there seems to be a strong ethical case for open access.

But what type of open access? Would allowing articles to be posted to repositories immediately upon publication be sufficient (as Peter Suber has suggested in response to Plan S)?

I think repositories are great—to give one example, I’ve used Philsci-Archive for about as long as it has existed, served on its Board for several years, and even wrote a blog post encouraging people to use it. But while repositories increase access, they are not sufficient on their own (that is, not sufficient if journals are still charging for access to the “definitive” version), for the following reasons.

First, they can create version confusion. Sometimes people post pre-prints; later, there is a more “definitive” version, but it’s the pre-print that gets cited. And it can become difficult to track the number of citations of a paper, with potentially multiple versions in the repository plus the journal’s own version. If the article were freely available at the journal’s site, it would be more likely to be the cited version (and editors could do their best to enforce those citations).

Second (and this is particular true for humanities disciplines like philosophy), we often want a precise quote with page numbers. Those who only have access to the repository but cannot afford access to the journal will not be able to cite properly. They might not even have the proper quote, given that edits are often made at the proof stage and may or may not appear in the author version. So, the various categories of people who lack access are all disadvantaged by not having access to the journal version.

Third, just because something is in a repository doesn’t mean it can be easily found by someone who isn’t familiar with such repositories. I frequently get requests for my papers that are available not only on PhilSci-Archive but also on my website. After my most recent such request, I googled the title to see how easy it was to find. A regular Google search did not turn up the free versions, at least toward the top of the search listings; only a Google Scholar search did.

Fourth, and perhaps most importantly, allowing for repositories to satisfy “open access” means that the unfair and exploitative system that we currently have in place will remain essentially unchanged. There will be no incentive for toll access journals to do anything different than what they are doing now.

The bottom line is that while repositories are useful and fulfill various needs, for the purpose of providing full open access we need something more.

So, then what is the answer? Many philosophers rightly fear open access that just shifts the costs from readers to authors via author processing charges (APCs). Most of us don’t have grants to be able to afford that. We need journals that provide full access to the journal versions of articles (copyedited and formatting) without charging readers or authors. We already have a few such journals, including Contemporary Aesthetics, Ergo, Notre Dame Philosophical Reviews, Philosopher’s Imprint (requests a $20 donation from authors), and Philosophy, Theory, and Practice in Biology (full disclosure: I am a co-editor), but we need more. And it would be good if some of our existing and prestigious journals could be open access, not just new journals.

How can that be achieved? Obviously, that is a complicated subject. Luckily for us, others have already studied it. Check out “Converting Scholarly Journals to Open Access: A Review of Approaches and Experiences“. Note especially that there have been a number of success stories in converting (“flipping”) journals from toll access to fully open access journals without APCs, including the following intriguing suggestion:

Journal flipping can be funded through a broad cooperative consortium agreement among libraries. Commonly, multiple journals are flipped and supported as part of a single consortium agreement because the larger scale is beneficial to membership and publication outlets. Optimally, the funds directed to covering journal publication activities would be taken from funds that libraries previously allocated to pay for journal subscriptions, thus avoiding a substantial extra cost. SCOAP3 and OLH are the most prominent successful initiatives so far. Current successes suggest that the model can be successful. To date, the consortium approach has focused on a specific discipline and has been primarily driven by nonprofit or noncommercial organizations. Different approaches might also work, but so far, these have been the defining characteristics of the initiatives that have been successful.

I don’t pretend that conversion to open access will be without its bumps, but it is the most ethical and inclusive path. I call on my fellow philosophers and other academics in the humanities—those of us with job security, that is—to advocate for full no-fee open access. If not us, then who? Let’s make sure that the open access movement goes in a direction that works for us.

Acknowledgements: Thanks to Philosophy, Theory, and Practice in Biology Executive Editor Christopher Eliot for helpful suggestions and wording.