People get awfully solemn in the United States about the civic function of our institutions of higher education. They talk about college as the nursery of democracy and the care that we must take with our young people. As educators, the future is in our hands. I believe it is worth puncturing this solemnity with some awkward questions.

That’s Jeremy Waldron, University Professor at New York University, in a review of several books on questions regarding free speech on college campuses in The New York Review of Books.

There’s a sort of moral panic going on: writer after writer, politician after politician, says we ought to be frightened about what’s happening on campuses because that is where the future of free speech will be determined.

Waldron discusses several different concerns of those worried about free speech on campus. One of these is that “colleges and universities cannot work as institutions of higher learning unless there is a spirit of unfettered inquiry in the research they undertake.” Here’s an excerpt:

“Speech, including controversial speech, is central to teaching and learning,” [Sigal] Ben-Porath writes. [Erwin] Chemerinsky and [Howard] Gillman devote a lot of attention to this as well. Historically the university has been a special domain of freedom, they say, and students are selling this heritage short when they shout down visiting speakers: “Campuses cannot censor or punish the expression of ideas, or allow intimidation or disruption of those who are expressing ideas, without undermining their core function of promoting inquiry, discovery, and the dissemination of new knowledge.” Claims like this sound more convincing than they are. Is the free research of mathematicians or philosophers or physicists really in peril because of how one group of students responds to an invitation to Ann Coulter or Milo Yiannopoulos? Most of the free speech issues on campus have nothing to do with the lectures, laboratories, or seminars in which academic freedom is implicated.

Aside from commencement addresses, a college or a university rarely invites or hosts speakers itself. Academic departments sometimes do, but few of the incidents that people complain about have involved speakers invited as part of a classroom series. Mostly it’s students showing off and trying to provoke and annoy one another. So we have to ask: What’s the connection supposed to be between the rough-and-tumble of student politics and academic freedom in the disciplined research undertaken in the schools and departments of the university?

I ask this because sometimes the complaints about student protests are quite absurd. Here’s a report from January 2016 in The Guardian: “Chris Patten, the chancellor of Oxford University, has told students involved in the campaign to remove a statue of Cecil Rhodes that they must be prepared to embrace freedom of thought or ‘think about being educated elsewhere.’ Patten accused students who had criticised Rhodes, who regarded the English as racially superior, of trying to shut down debate. He said that by failing to face up to historical facts which they did not like, students were not abiding by the values of a liberal, open society that ‘tolerates freedom of speech across the board.'”

This is nonsense. The students weren’t trying to shut down debate; they were trying to open it up. A dreary statue of Cecil Rhodes on the front of Oriel College is hardly a focus of higher learning. (I don’t remember tutors taking their charges out onto the High Street to study it when I was at Oxford. If they had, why on earth wouldn’t a debate about Rhodes’s views on imperialism have been a perfectly appropriate learning experience?) It is typical of a moral panic to run together all the issues that make us uneasy. Patten’s comments here are an egregious instance of that. He is worried about students disrupting provocative political speeches and he is worried about students questioning the value of cherished memorials. He wants us to believe that the questioning and the disruption are the same thing, whereas they are more or less polar opposites.

The whole review is here. Readers may also be interested in remarks by Jacob Levy (McGill) on how “freedom of speech is not a value of universities.” 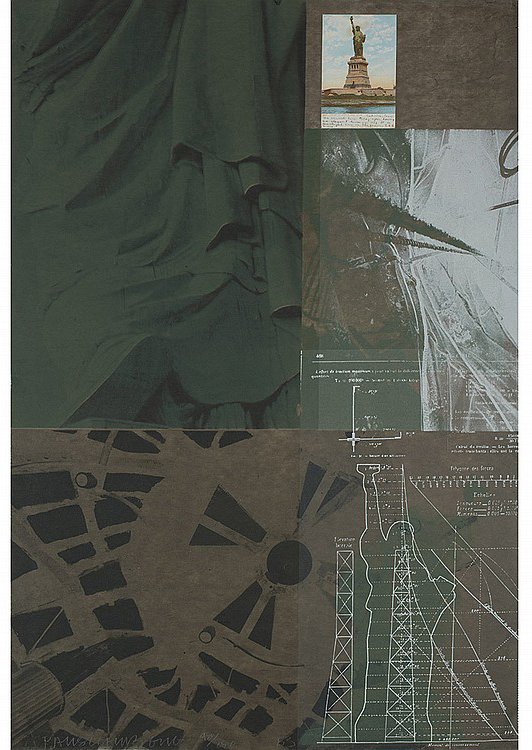