That is an excerpt from a joint statement on the value of a liberal arts education issued by the American Association of University Professors (AAUP) and the Association of American Colleges & Universities (AAC&U).

The statement, covered in today’s editions of Inside Higher Ed and The Chronicle of Higher Education, takes issue with the mainstream perception of the liberal arts:

In recent years, the disciplines of the liberal arts, once universally regarded as central to the intellectual life of the university, have been steadily moved to the periphery and increasingly threatened—by some administrators, elected officials, journalists, and parents of college-age children. The study of the history of human societies and forms of human expression is now too often construed as frivolous, and several colleges and universities have recently announced the wholesale elimination of liberal arts departments. Politicians have proposed linking tuition to the alleged market value of given majors. Students majoring in literature, art, philosophy, and history are routinely considered unemployable in the technology and information economy, despite the fact that employers in that economy strenuously argue that liberal arts majors make great tech-sector workers precisely because they are trained to think critically and creatively, and to adapt to unforeseen circumstances.

The associations urge resisting moves that would have the effect of denying all but the elite an opportunity for a liberal arts education:

The disciplines of the liberal arts… foster intellectual curiosity about questions that will never be definitively settled—questions about justice, about community, about politics and culture, about difference in every sense of the word. All college students and not solely a privileged few should have opportunities to address such questions as a critical part of their educational experience. And the disciplines of the liberal arts are central to the ideal of academic freedom, as well, because the liberal arts, by their nature, require free rein to pursue truth wherever it may lead. As a result, they provide an intellectual bulwark for academic freedom.

The whole statement is here. 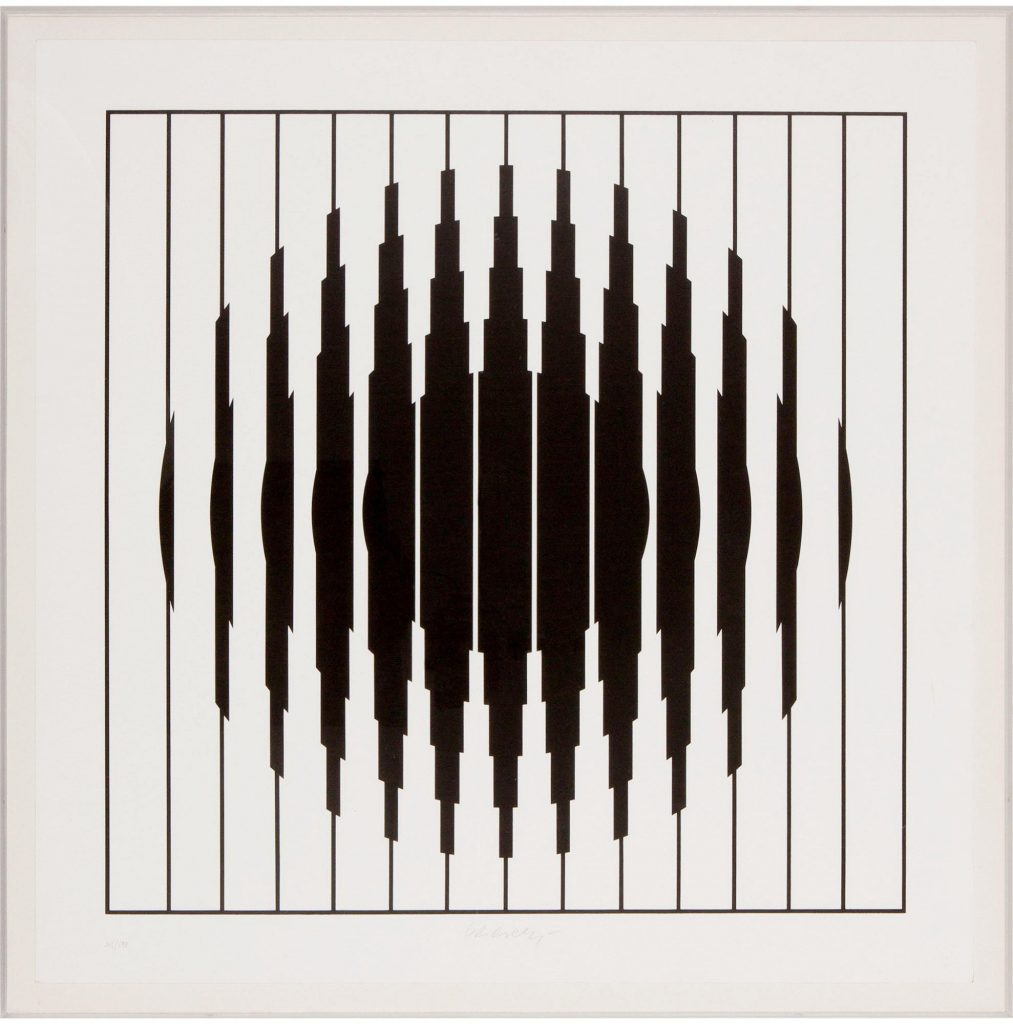 The irony is that the humanities decided to hitch their wagons to postmodernism, which essentially became an intellectual movement that entails the frivolity of the humanities. In the post-truth society, the humanities are nothing but free play of the imagination. And that’s fine, unless you’ve got a family to feed.

Also, while we’re on the subject, the lines that defenders of the humanities fall back on regularly are: (1) we encourage critical thinking and (2) we train people to follow the truth wherever it leads. To those outside academia, this plays as arrogance or total nonsense. Every discipline worth its salt encourages critical thinking, and humanities faculty are routinely among the most ideologically entrenched in the whole academy. If we want to justify ourselves to the public and the taxpayers that fund many of us, we need a new PR pitch. Because, as we see, the current marketing scheme is not working.Report

Unfortunately, the social sciences rather routinely demonstrate that the liberal arts fail to provide this kind of training. Transfer of learning is largely a myth, and attempts to measure whether students “learn to think” or develop various “soft skills” generally find null to small results. Nevertheless, we academics throw out reason and evidence when it’s in our self-interest.Report

Obligatory reference to a context where there are both 1) replicated empirical studies on the positive cognitive impact of philosophical instruction, and 2) a growth-industry for American PhD’s in philosophy (Europe tends to be better about this):

Along with David Hoinski and Justin Humphreys, I ran a course on philosophy for elementary students at Woolslair Elementary in Pittsburgh in the Spring of 2016. Woolslair had recently been turned into a STEAM magnet school, with the ‘A’ for ‘arts’, and we pitched the program under that aegis. Since then I’ve similar courses at another school in Pittsburgh, and at two schools in Bozeman, Montana. In each case there was lots of interest on the part of administration and teachers.Report