The State of New York Court of Appeals rendered a verdict yesterday in a case involving the question of whether chimpanzees are persons, and in doing so, cited the work of Tom Regan and an amicus curiae written by several philosophers.

The case concerned two chimpanzees, Tommy and Kiko, who have been abused and held in solitary confinement for much of their lives in New York and whom the Nonhuman Rights Project (NhRP) have been trying to move to an accredited animal sanctuary in Florida.

The NhRP asked the NY Court of Appeals to grant the chimpanzees habeas corpus relief. The idea was to require that the chimpanzees be brought to court as part of a proceeding to determine whether they are, in effect, illegally imprisoned. The NhRP has submitted a memo to the court seeking an appeal of a previous decision declining to issue writs of habeas corpus for Tommy and Kiko. A central issue in the decision of whether to grant habeas corpus relief to the chimpanzees is whether they are legal persons. It is on this issue that a group of philosophers wrote their brief. They argue that the court, in its previous decision, has failed to use a “consistent and reasonable definition ‘personhood’ and ‘persons.’”

The court, which is the highest court in New York State, denied the appeal.

However, in his concurring opinion, Judge Eugene Fahey stated that “denial of leave to appeal is not a decision on the merits of petitioner’s claims” and he noted that “the inadequacy of the law as a vehicle to address some of our most difficult ethical dilemmas is on display in this matter.”

He writes: “The question will have to be addressed eventually. Can a non-human animal be entitled to release from confinement through the writ of habeas corpus? Should such a being be treated as a person or as property, in essence a thing?” The rest of the decision begins to explore these questions, making use of a distinction between moral agents and moral patients, for which the judge cites philosopher Tom Regan’s The Case for Animal Rights.

Regan’s book is also cited in a discussion of “whether a chimpanzee is an individual with inherent value who has the right to be treated with respect.”

You can read the whole decision here.

(via Jeff Sebo and Nathan Nobis) 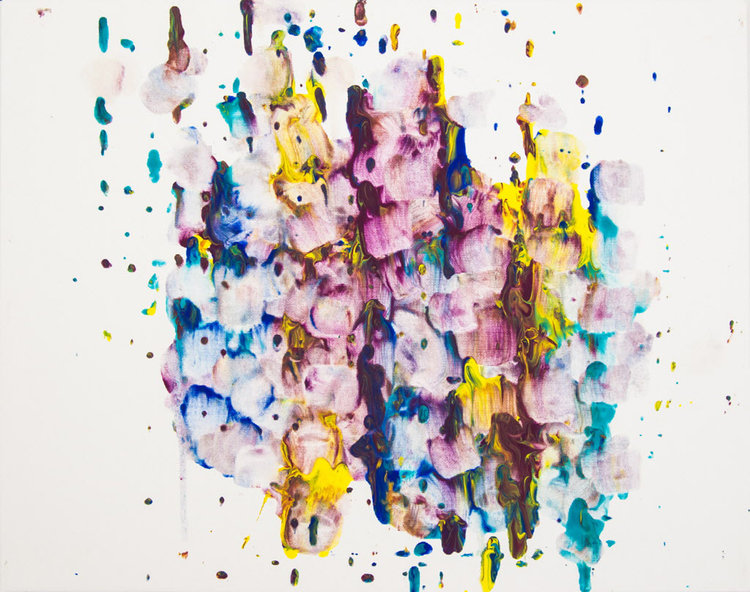 The decision as I read it is as opaque as any lawyer-authored garbage can be. I cannot tell what the h… the decision is based on, except that they didn’t buy the definitions of ‘persons’ presented. Bottom line, are only ‘persons’ afforded protection under the law, rather than sentient beings, capable of higher level thinking and feeling pain?? Keep voting republican so they can appoint more judges like these.Report

You seriously think the question of the moral and legal status of apes is a partisan issue?Report

“Keep voting republican so they can appoint more judges like these.”

All of the judges on the New York Court of Appeals were appointed by Andrew Cuomo, who is a Democrat.Report

Instead of trying to convince the legal community to do the right thing, maybe the NhRP should focus on negotiating the purchase of Tommy and Kiko from whatever company or organization owns them. Then they could just move them to the sanctuary. How much has the NhRP spent on legal fees and court costs already?Report

I’m guessing they were thinking in terms of the value of a favorable precedent not only for Tommy and Kiko, but other similarly situated chimpanzees.Report

Dred Scott could probably have been purchased and freed for less than the cost of arguing a Supreme Court case. But the people involved probably wanted to set a positive precedent (though they didn’t succeed).Report