The Rotman Institute of Philosophy at Western University has announced the winning photograph and honorable mentions in its 2nd annual Philosophical Photography Contest.

What do they mean by “philosophical photography”? When the contest was opened, its organizers said:

Submissions will be judged on content, form, composition, and originality. Please note that we are not looking for photographs related to philosophy in general, but to philosophical topics themselves. A simple photograph of an effigy of Aristotle or a sign that reads “Philosophy” does bear some connection to philosophy, but it’s not about a philosophical topic itself—unless a case for it is made.

The winning photograph this year, “Qualia,” is by Mark Bessoudo: 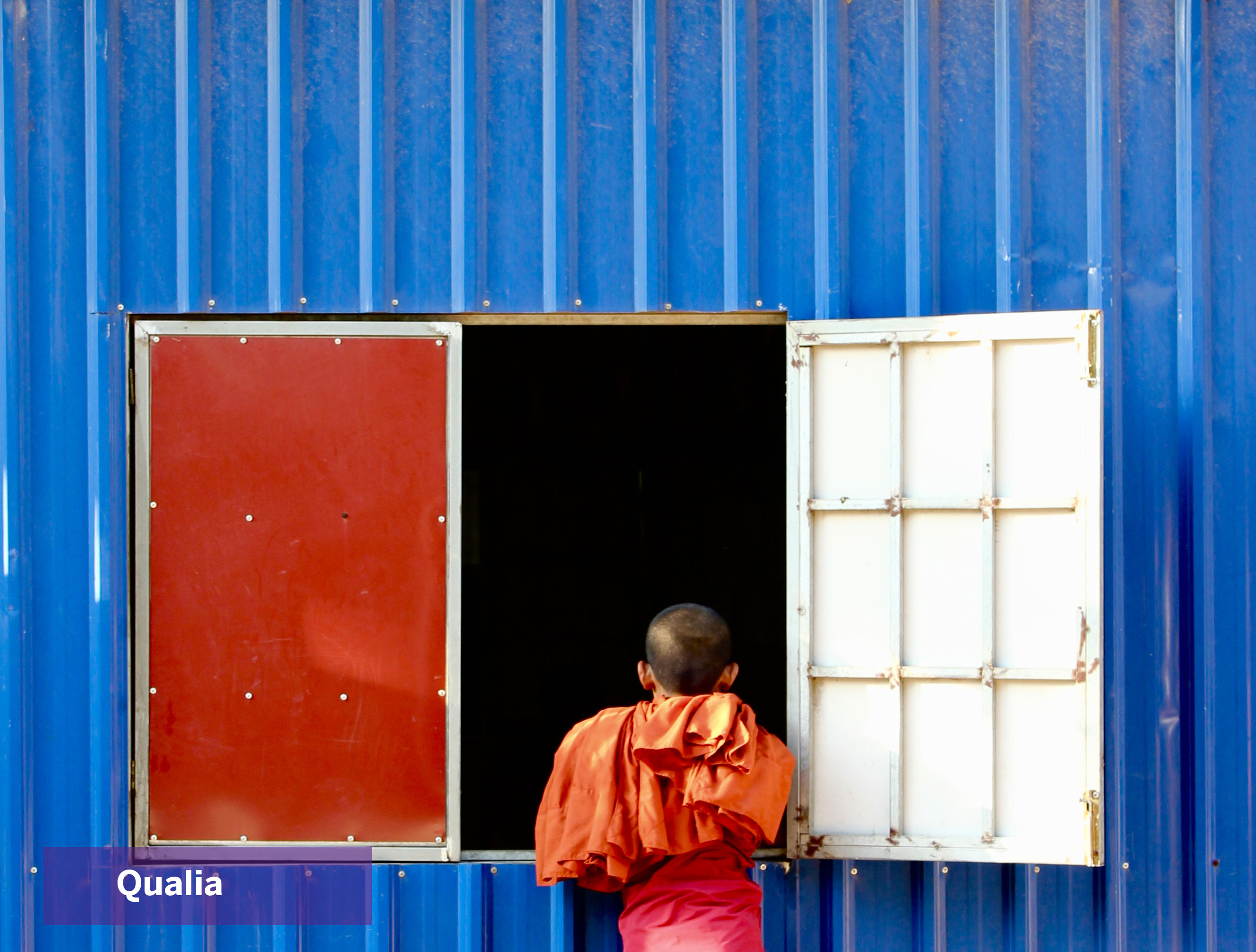 Bessoudo, who was a runner-up in last year’s contest, included the following description of his photograph:

Consider your visual experience as you look at a royal blue wall. There is something it is like for you subjectively to undergo that experience, some phenomenological character that this experience has. There is a “blueness” to the royal blue. This experience is very different from what it is like to experience the “redness” of a ruby red window shutter. This ineffable, intrinsic, private, non-physical subjective experience is called “qualia”. While there is still debate about how qualia relate to the physical world both inside and outside our minds, the concept remains central to a proper understanding of the nature of consciousness.

Below are a few of the honorable mentions, along with descriptions submitted by the artists. You can see the rest here. 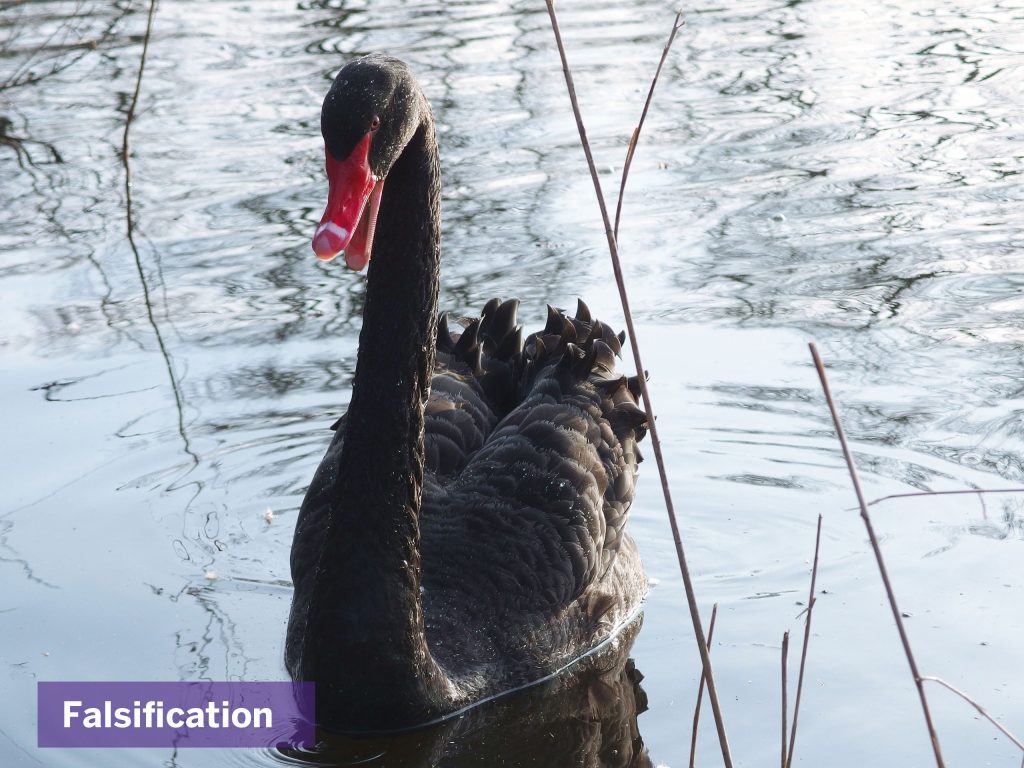 Sylvia Wenmackers, “Falsification” — The observation of a single black swan suffices to falsify the universal hypothesis (once believed by Europeans) that all swans are white. Yet, no number of observed black ravens suffices to verify the universal hypothesis that all ravens are black. Because of this asymmetry between falsification and verification, philosopher of science Karl Popper stressed the importance of falsifiability of scientific statements. 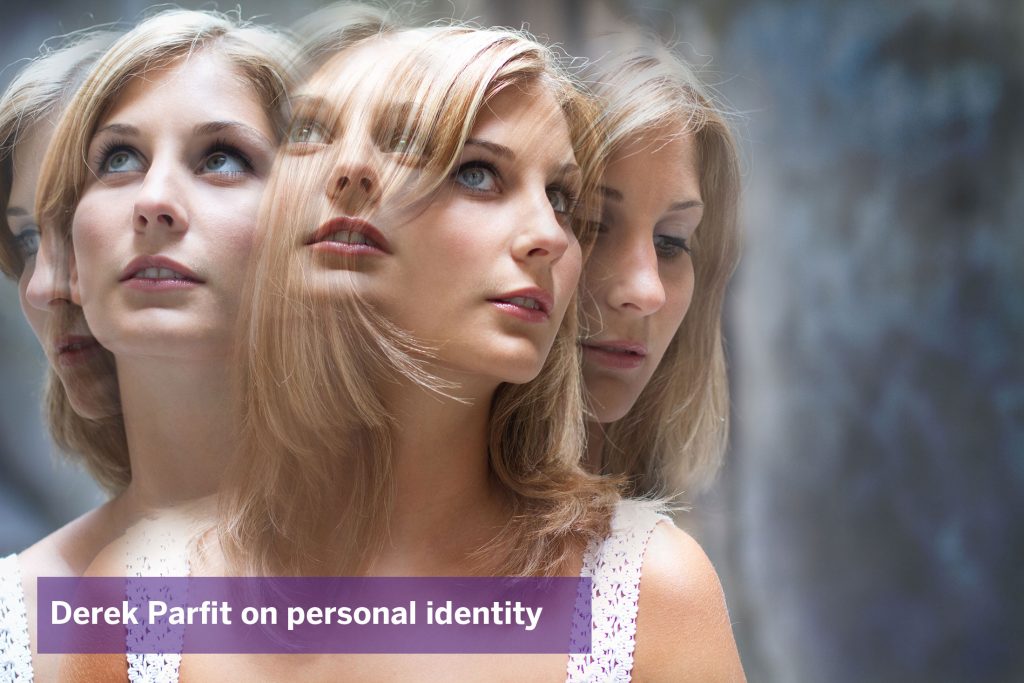 Jiri Benovsky, “Derek Parfit on Personal Identity” — Derek Parfit was one of the most influential philosophers when it comes to the debate about personal identity. He famously insisted on fictional cases of ‘fission’ where an individual is ‘split’ into two or more individuals, thus providing a series of thought-experiments where our concepts of identity of persons through time can be usefully tested. The question is: after a fission occurred, which one of the resulting persons is the original person? 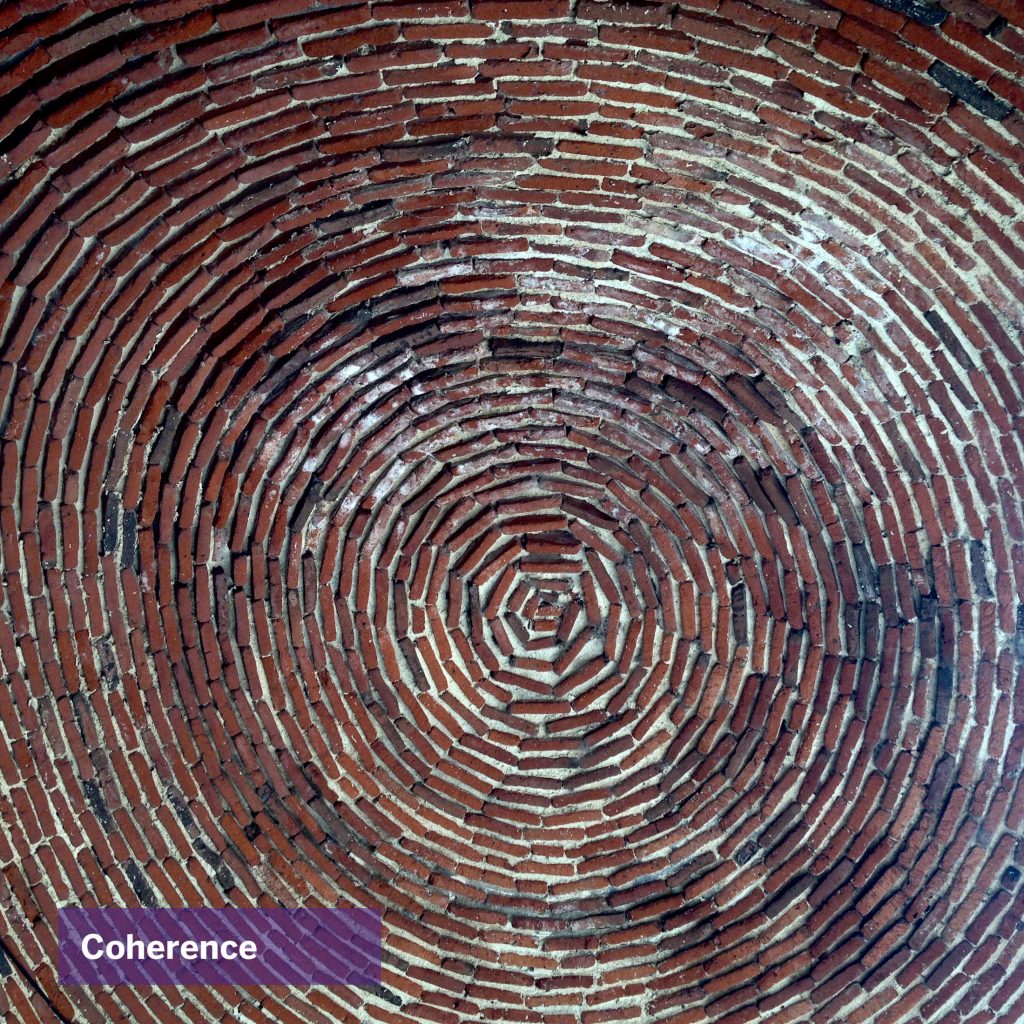 Erlantz Etxeberria, “Coherence” — Philosophers have used the notion of coherence to make sense of elusive concepts such as truth and justification. For instance, coherentist philosophers argue that a sentence is true if it coheres or fits with a certain set of sentences. In epistemology, coherentist theories hold that a belief is justified if it coheres or fits with a set of beliefs. In this picture, every brick fits a position in the web that the rest of bricks form, in the same way that a belief fits in the web formed by other beliefs. Every brick seems to cohere with the set of bricks. The picture is a close up of the ceiling at the entrance of the Etchmiadzin Cathedral, in Armenia. It is considered the oldest cathedral in the world, built around the year 300, and it is a holy place for the Armenian Catholic Church.