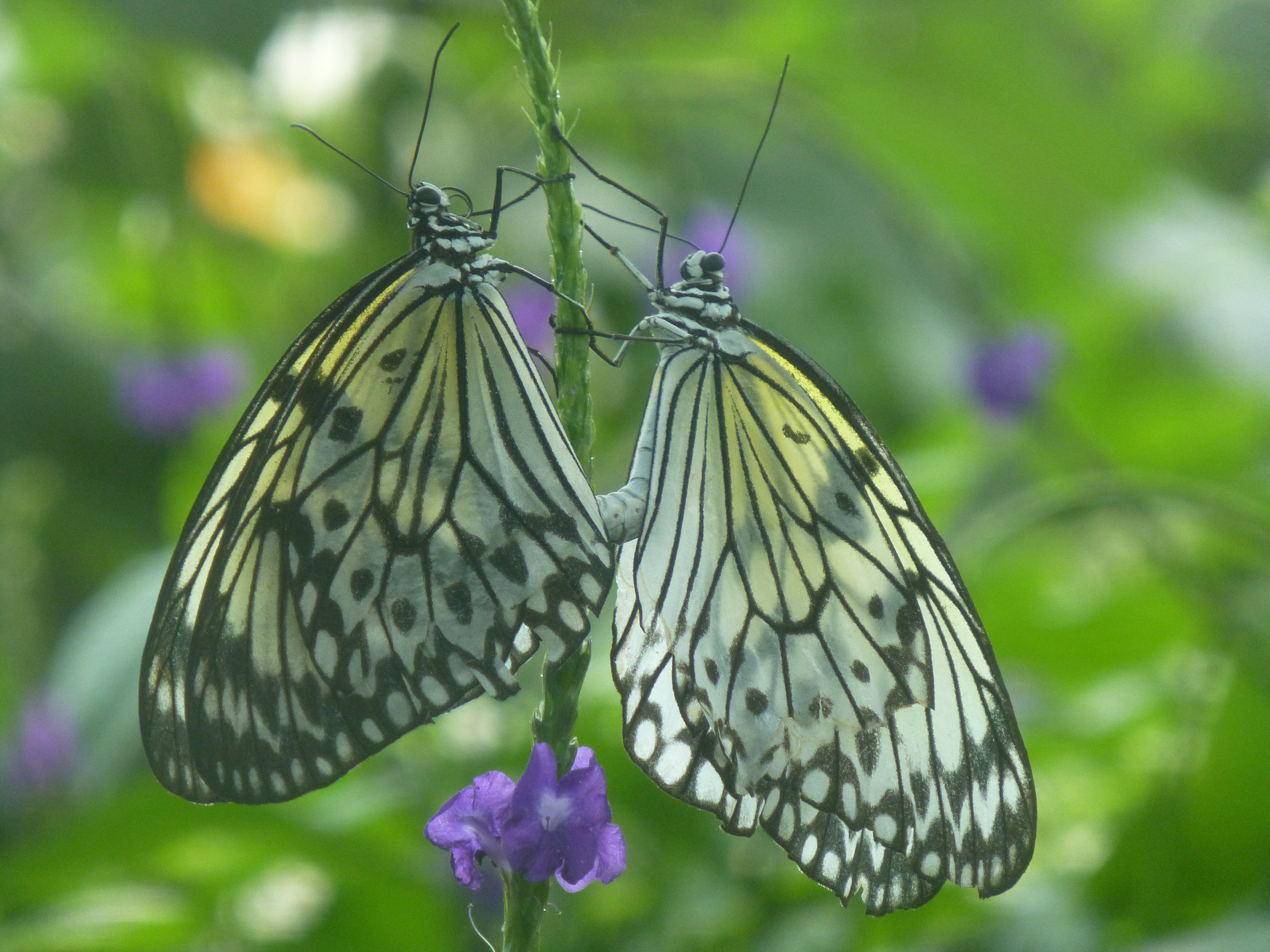 The Rotman Institute of Philosophy at Western University recently announced the winner of its Philosophical Photography Contest. It’s Jenny Gillett, for her photo, “Identity,” above. The contest asked people to submit photos that “somehow managed to capture an abstract philosophical concept.”

Here is what Ms. Gillett says about her photo:

The photo is of 2 tree nymph butterflies and was taken at the Niagara Parks Butterfly Conservatory in Niagara Falls, Ontario. The image highlights the concept of identity. The image shows 2 near identical butterflies, raising the issue of what we mean by, and what constitutes, individual identity. The image also raises issues of persistence of identity over time – butterflies go through huge physical changes in a very rapid space of time, yet many would argue for some kind of continuity of identity between the caterpillar, chrysalis, and butterfly.

Here are two of the runners-up: 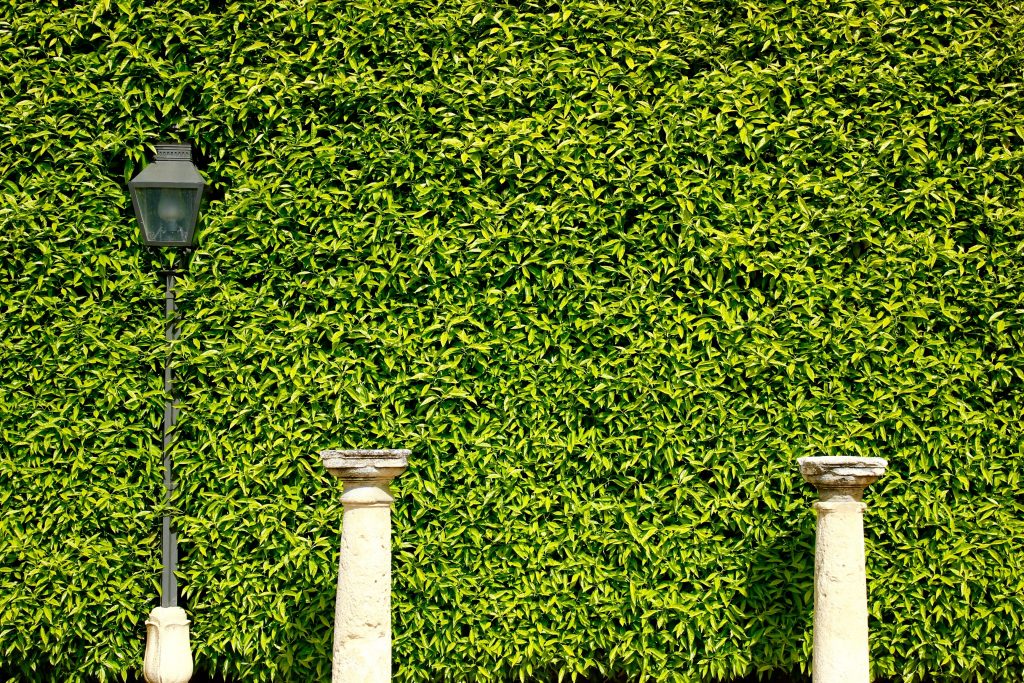 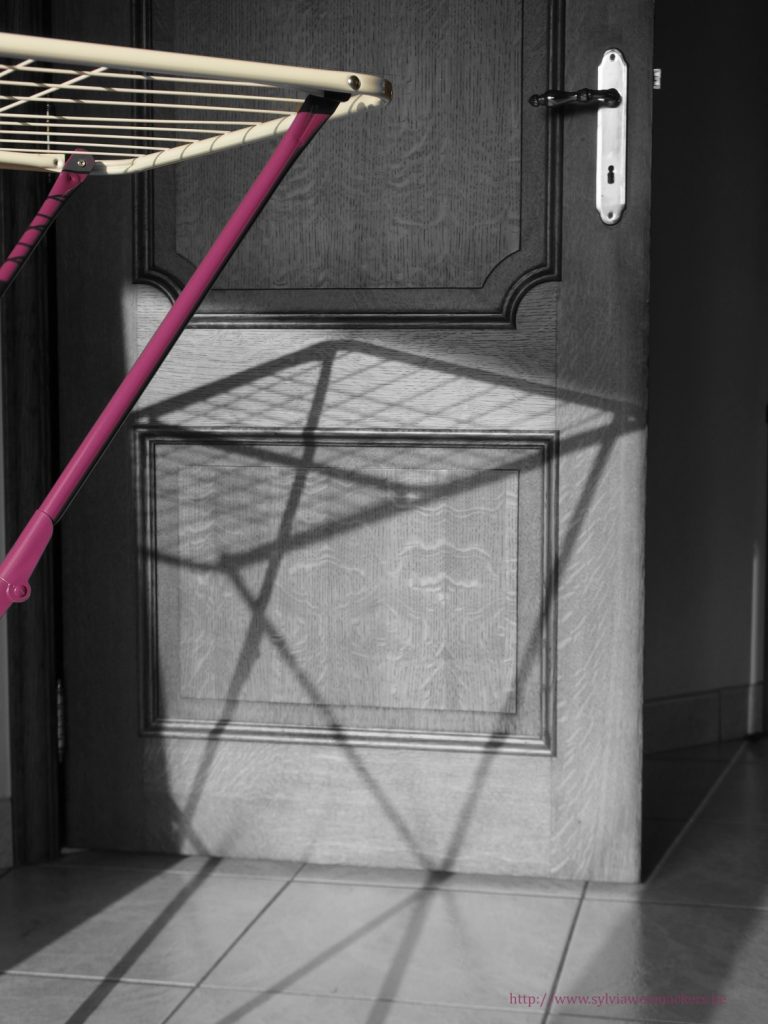 Sylvia Wenmackers, “Let No One Ignorant of Geometry Enter / Plato’s Theory of Forms”

You read about these and see the rest here.

Do you know about other examples of philosophical photography? Share links in the comments, or send me an image and I’ll include it in an update to this post. 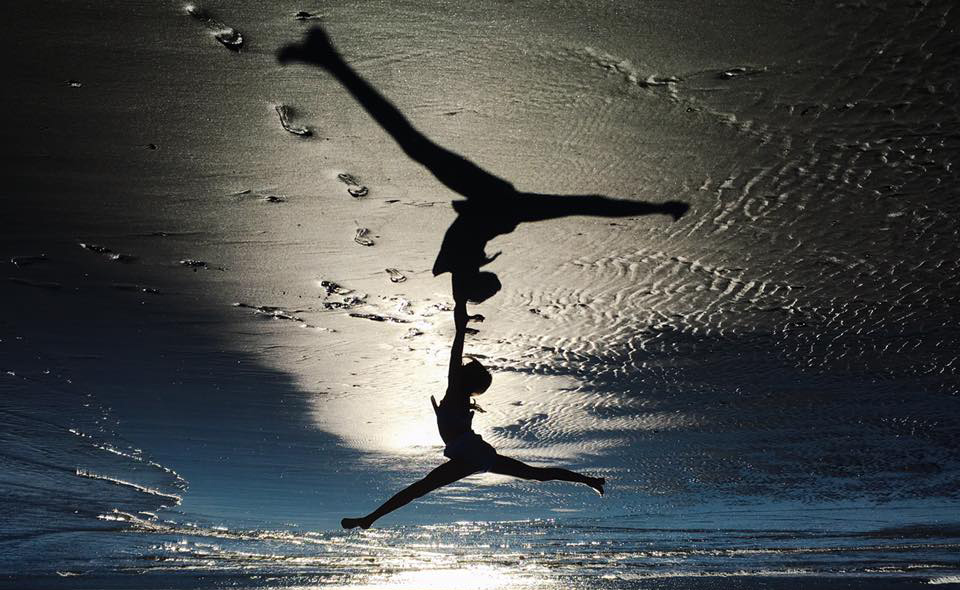 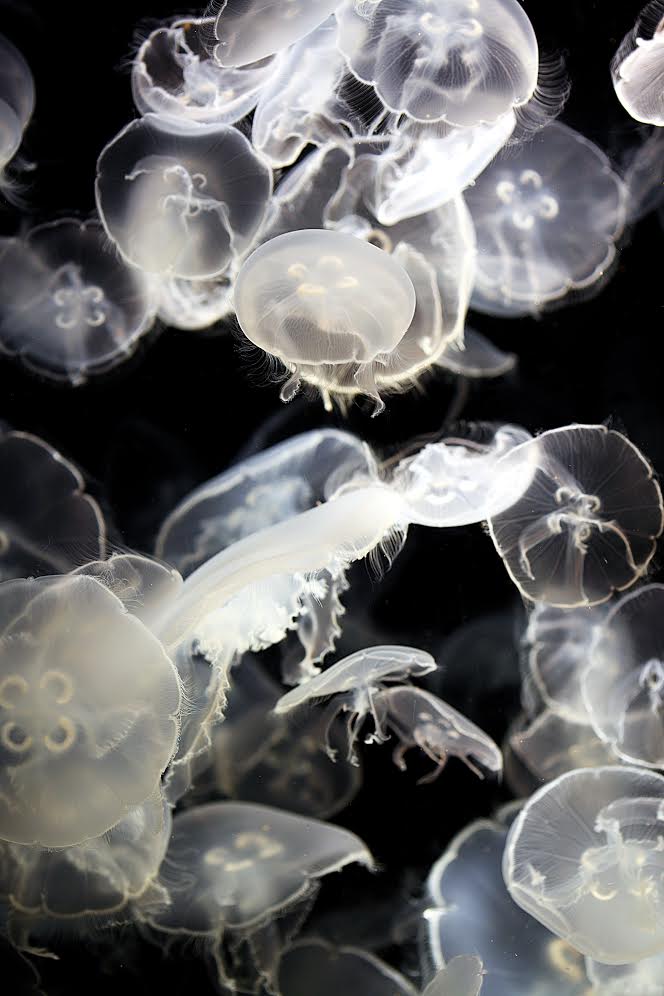 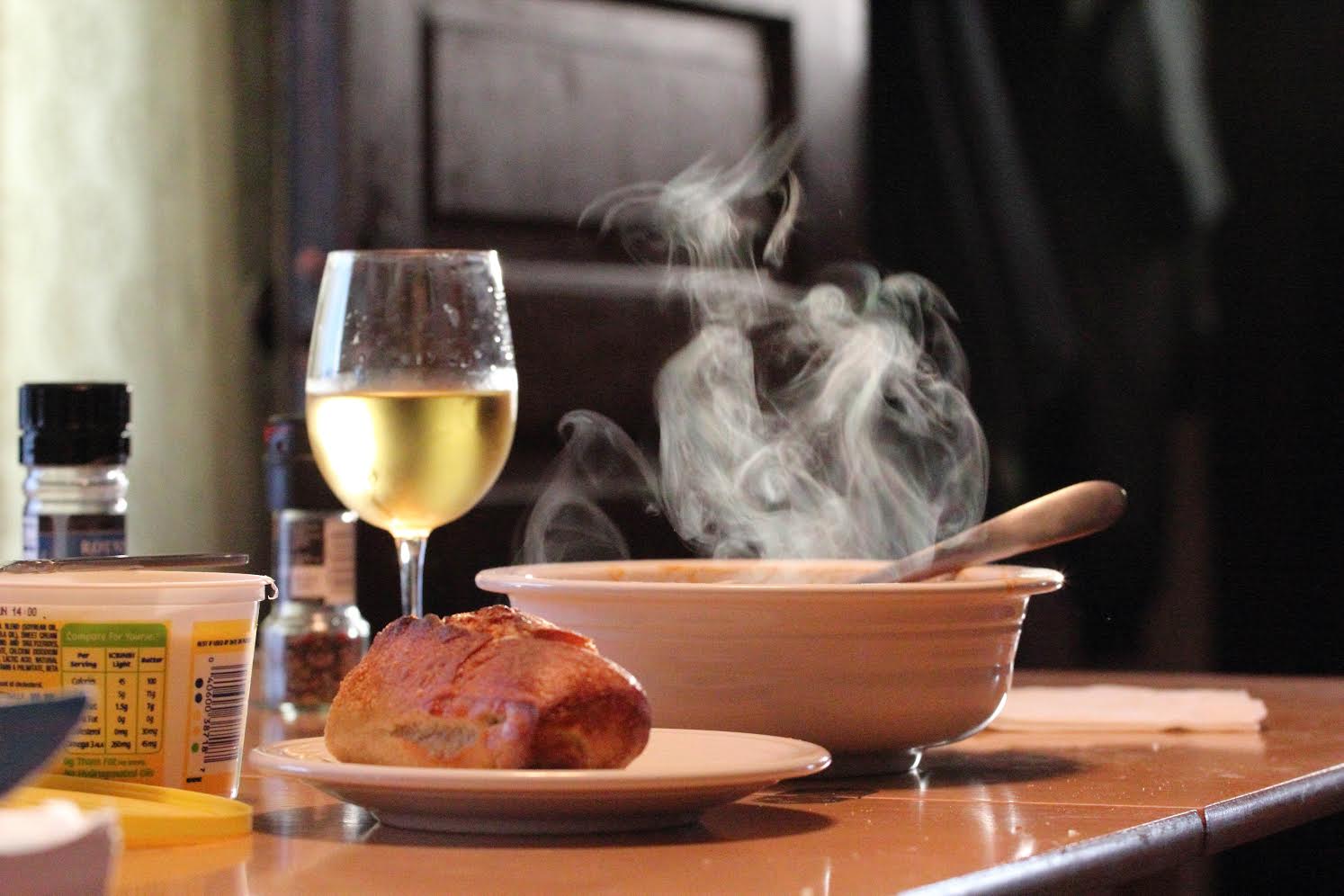 Mating butterflies = identity? The author’s caption might need some elaboration that goes beyond the issue of identity over time (or even helps explain it).Report

Like, Leibniz’s Law, cuz they have all the same properties?Report

It is a beautiful photograph but the image itself does not convey the concept as well as some of the other images featured here. Her accompanying text helps quite a bit. If the two butterflies had looked really identical this might have been more successful. Just one opinion.Report