Increased awareness and study of implicit bias has been accompanied by increased skepticism about it, owing to questions raised about the Implicit Association Test (IAT), an instrument often used to measure implicit bias. This skepticism surfaces sometimes in comments in the philosophical blogosphere, where certain efforts aimed at increasing diversity in philosophy, or projects aimed at studying bias, are criticized for relying on an allegedly”discredited” idea.

The IAT is a measure, and it doesn’t follow from a particular measure being flawed that the phenomenon we’re attempting to measure is not real. Drawing that conclusion is to commit the Divining Rod Fallacy: just because a rod doesn’t find water doesn’t mean there’s no such thing as water.

They say that issues with the IAT should lead us to ask about what other evidence there is for implicit bias. Apparently, “there is lots of other evidence”:

There are perceptual illusions, for example, in which white subjects perceive black faces as angrier than white faces with the same expression. Race can bias people to see harmless objects as weapons when they are in the hands of black men, and to dislike abstract images that are paired with black faces. And there are dozens of variants of laboratory tasks finding that most participants are faster to identify bad words paired with black faces than white faces. None of these measures is without limitations, but they show the same pattern of reliable bias as the IAT. There is a mountain of evidence—independent of any single test—that implicit bias is real.

Second, the authors warn against expecting too much predictive power from the instruments used to measure implicit bias:

It is frequently complained that an individual’s IAT score doesn’t tell you whether they will discriminate on a particular occasion. This is to commit the Palm Reading Fallacy: unlike palm readers, research psychologists aren’t usually in the business of telling you, as an individual, what your life holds in store. Most measures in psychology, from aptitude tests to personality scales, are useful for predicting how groups will respond on average, not forecasting how particular individuals will behave…

The authors note that there is an abundance of evidence for persistent “widespread pattern of discrimination and disparities,” despite widespread disavowals of racism. This “bears a much closer resemblance to the widespread stereotypical thoughts seen on implicit tests than to the survey studies in which most people present themselves as unbiased.”

The column is here. 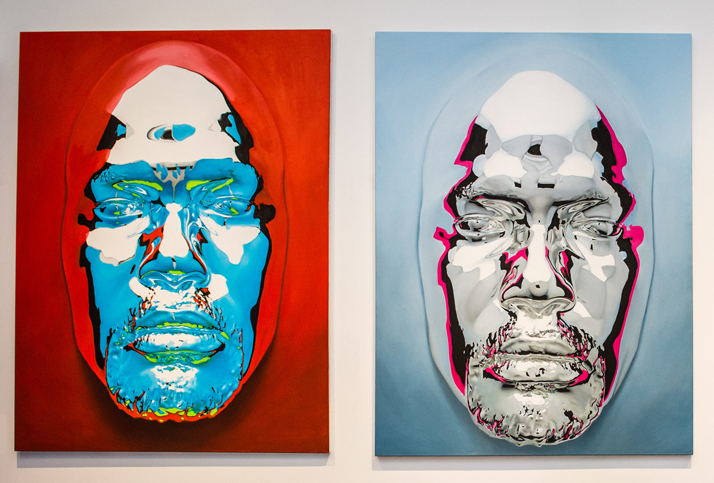