Erin Bartram was revising a manuscript when she received an email informing her that her “last (and best) hope for a tenure-track job this year had evaporated.”

After a few years on the job market, she has decided to call it quits, and shares her thoughts about that in a post at her blog. While Bartram has a PhD in history, her experiences and reflections are relevant to other disciplines, and her focus is not just on the losses that the failure to secure permanent academic employment has on her and others in her position, but also on those who remain in academia.

I was sad and upset, but I didn’t even start to grieve for several weeks, not because I hadn’t processed it, but because I didn’t feel I had the right to grieve. After all, I knew the odds of getting a tenure-track job were low, and I knew that they were lower still because I didn’t go to an elite program. And after all, wasn’t this ultimately my failure? If I’d been smarter, or published more, or worked harder, or had a better elevator pitch—if my brain had just been better, maybe this wouldn’t have happened. But it had happened, and if I were ultimately to blame for it, what right did I have to grieve?

Despite the abundance of quit-lit out there, we’re still not, as a community of scholars, doing a great job dealing with this thing that happens to us all the time. The genre is almost universally written by those leaving, not those left behind, a reflection of the way we insulate ourselves from grappling with what it means for dozens, hundreds, thousands of our colleagues to leave the field.

Quit-lit exists to soothe the person leaving, or provide them with an outlet for their sorrow or rage, or to allow them to make an argument about what needs to change. Those left behind, or, as we usually think of them, those who “succeeded”, don’t often write about what it means to lose friends and colleagues. To do so would be to acknowledge not only the magnitude of the loss but also that it was a loss at all. If we don’t see the loss of all of these scholars as an actual loss to the field, let alone as the loss of so many years of people’s lives, is it any wonder I felt I had no right to grieve? Why should I be sad about what has happened when the field itself won’t be?

Those who remain in academia tell those who are departing that they can “still be part of the conversation” or remind them of “all the amazing skills they have,” but much of this is said just to make everyone feel better:

And there is more to the loss than unused knowledge and wasted skills:

Most of all, though, I don’t know how to come to terms with the fact that I’ll probably never see most of my colleagues again. I won’t get to work with so many of you that I’d hoped to work with. I won’t even ever get to meet some of you. My friends.

Those who the departed leave behind in academia tend to ignore these losses:

We have, as a profession and as people, found ways of dealing with it that largely erase the people we lose, erase their pain and grief, and erase our own. 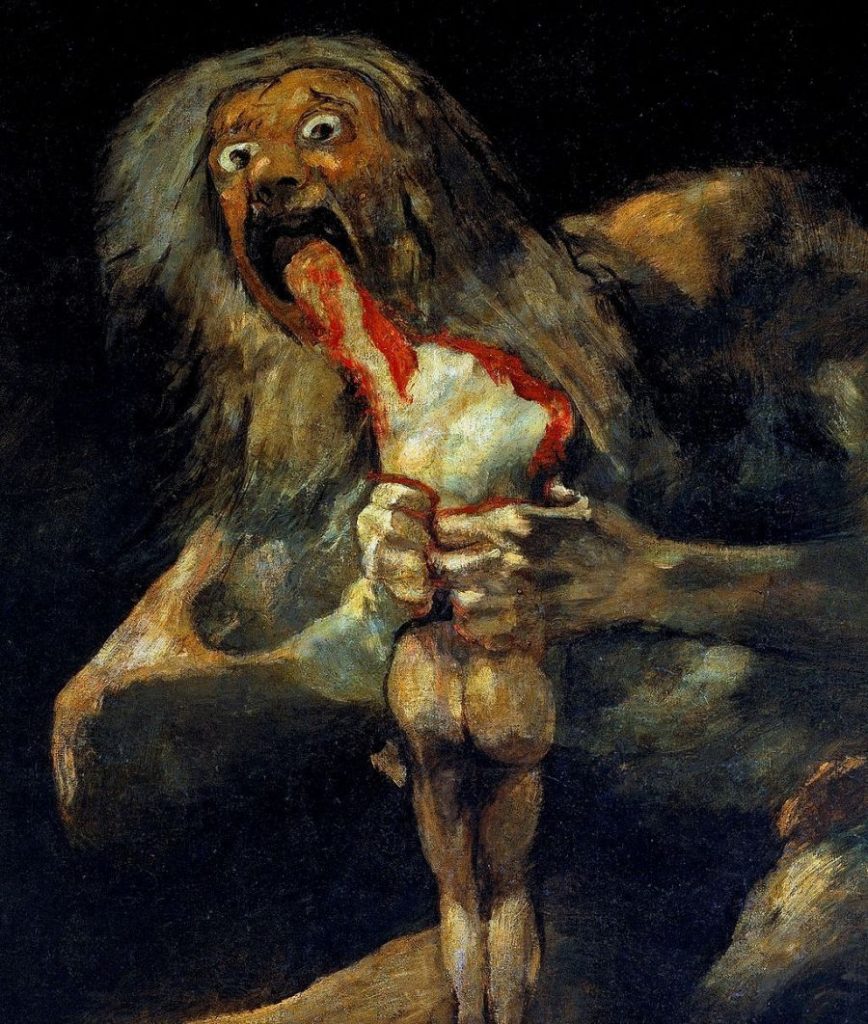