The Global Justice Network has announced that the 2017 Winner of the Jonathan Trejo-Mathys Essay Prize is Francisco García Gibson, postdoctoral researcher at the National Research Council of Argentina (CONICET) and the Centro de Investigaciones Filosóficas (CIF) at the Universidad de Buenos Aires.

García Gibson won the prize for his essay, “Guns or Food: On Prioritizing National Security over Global Poverty Relief.”

According to a press release, “The committee believes that the essay makes an important contribution to the scholarship in political theory, philosophy and international relations through its discussion of the normative commitments of political realism.”

The prize was created in honor of Jonathan Trejo-Mathys, who was an assistant professor at Boston College when he died in November of 2014. It is awarded to recognize work in political philosophy and political theory on the subject of global justice. The winner receives $1000.

Honorable mentions went to Nicole Hassoun, Associate Professor at Binghamton University, for her piece, “Fair Trade: An Imperfect Obligation?” and Anahi Wiedenbrüg, doctoral research student at the LSE, for her submission, “On the Responsibilities of Dominated States”.

All three papers will be published in the next issue of Global Justice: Theory, Practice, Rhetoric. 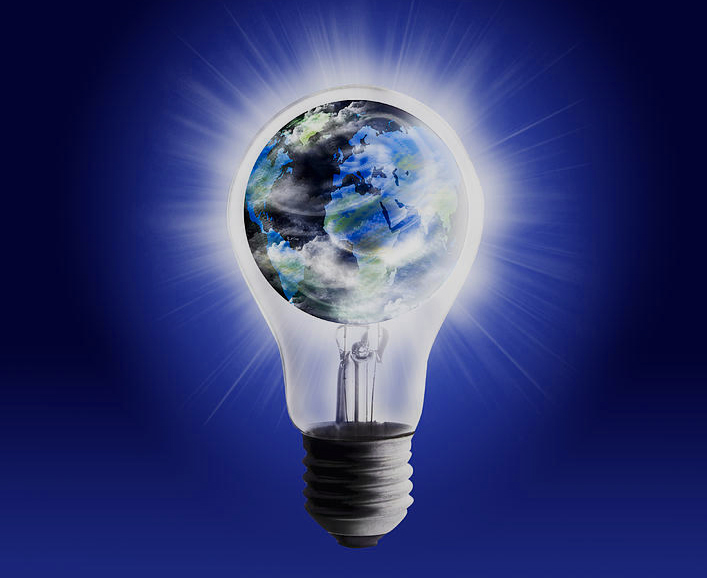