Jonathan Trejo-Mathys was an assistant professor at Boston College when he died in November of 2014. Now, the Global Justice Network has created an essay prize ($1000.00 USD) in his honor, sponsored by the Clough Center for the Study of Constitutional Democracy at Boston College:

The editors of Global Justice: Theory, Practice, Rhetoric invite submissions of unpublished papers for our inaugural essay prize, in honour of Jonathan Trejo-Mathys (1979-2014). Trejo-Mathys, a member of the Global Justice Network and assistant professor of philosophy at Boston College, worked in both philosophy and critical social theory. In his honour, we welcome submissions in all areas of political theory concerning global justice, and we especially welcome submissions in the areas of 1) global justice and trade or 2) the contribution of critical theory to global justice.

For additional questions, or to submit an essay for consideration (maximum 9000 words), please contact Patti Tamara Lenard by July 30, 2016. The winning author will receive $1000.00 and will be invited to present their paper, alongside a leading scholar in the field of global justice, at Boston College’s annual lecture in Trejo-Mathys’ honour. The essay will also be published in Global Justice: Theory, Practice, Rhetoric. 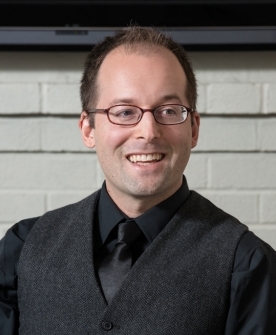