The following is an obituary for philosopher Jerry Fodor, who died earlier this week, by Georges Rey, professor of philosophy at the University of Maryland. 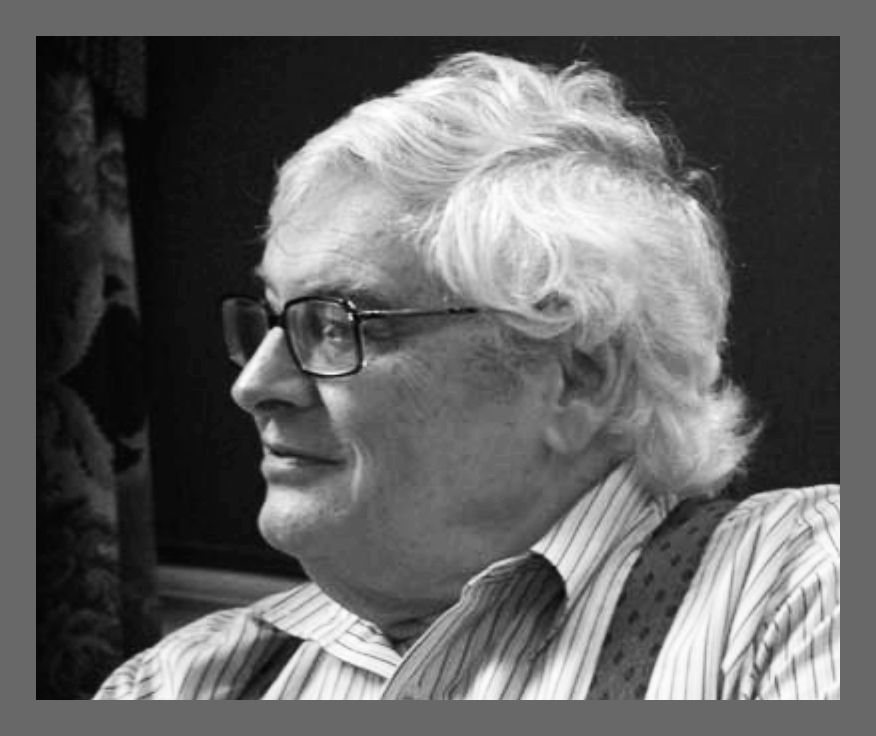 The loss of Jerry Fodor is not only a great loss to his many friends, but to philosophy and cognitive science. He was indisputably the most important philosopher of psychology of his generation.

At MIT from the 1960s through the 80s, and inspired by the work of Chomsky, he mounted a relentless attack on the various forms of anti-realism about psychology that had dominated mainstream philosophy and psychology since the 1920s. Contrary to the insistence of various kinds of behaviorists, from Skinner and Quine to Wittgenstein and Ryle, he argued that psychology should study real internal mental competencies and processes, which might be only quite indirectly manifested in the complexity of ordinary behavior. Claims about the mind should be grounded in lawful, empirically informed explanation about the systematic realities that underlie what we observe on the surface. More traditional a priori epistemology, metaphysics, and folk thought and talk about ordinary behavior he regarded as secondary, if relevant at all. In his seminal 1975 work, The Language of Thought, he went on to articulate and defend a computational theory of intentional causation that he argued provided the only serious framework—the “only president you’ve got,” as he quoted Lyndon Johnson as the epigraph for the book—for actual psychological research, some of which he himself pursued with linguists and psychologists with regard to natural language processing.

In early work in the 1960s with Jerrold Katz, he also defended a version of an internalist semantics that he thought cohered with Chomsky’s program in linguistics and underwrote traditional philosophical claims about the “analytic.” However, unlike Katz, he soon became persuaded that there was no way to save an internalist semantics from the challenge to analyticities raised by Quine’s “confirmation holism” (or the view that claims about the world are confirmed only in conjunction with the rest of one’s beliefs about the world). Fodor argued that this doomed any internal, “conceptual role” semantics to a “semantic holism” that would render psychological generalization and explanation impossible. In its stead, he came to insist for the rest of his life on various forms of an externalist, “referential” semantics: the “content” of expressions in a person’s internal “Language of Thought” were determined by a specific sort of lawful relation they bore to properties that in principle existed outside the brain. However, in a number of books from the 1990s—The Elm and the Expert, Concepts: Where Cognitive Science Went Wrong, right up until his last book in 2014 (with Zenon Pylyshyn), Minds without Meanings—he struggled with various ways of explaining away what he appreciated were the appearances of internal, “narrow” content.

Fodor derives from Quine’s attack on analyticity another, more surprising moral. If there are no analyticities, or definitions of words in more basic (e.g., experiential) terms, then it’s hard to see how children could construct the concepts the words express on the basis of experience  If they couldn’t, then, argues Fodor, all such concepts must be innate. That is: children must be born already equipped with virtually all the concepts expressed by single words in natural languages. This view, which has come to be called “Mad Dog Nativism,” is, of course, widely regarded as preposterous. But anyone sceptical of it must be prepared to deal with the embarrassing fact that, quite as Quine predicted and Fodor stresses, successful analyses of most words simply don’t seem to be available.

A still further, perhaps even more surprising view that Fodor also derived from Quine’s holism, emerged in his 2000 book, The Mind Doesn’t Work That Way (a reply to Steven Pinker’s 1994 How the Mind Works). Computational processes over representations in a language of thought might be necessary for especially those parts of mental processing, such as perception, about which theorizing seems promising. Indeed, in perhaps his most influential book for psychologists, his 1983 The Modularity of Mind, Fodor urged a computational approach to perceptual systems, among which he significantly included linguistic parsing. But these systems, he argued, are “informationally encapsulated,” insensitive to the indefinite kinds of information that our central cognitive system routinely processes: perceptual illusions, for example, are resistant to our learning about them. It is in this central system that Quine’s confirmation holism seems to obtain, and this strongly suggests that classical computation would be far from sufficient as an account of it: in Turing’s famous characterization, computation is a fundamentally local affair, in terms of which non-local, holist confirmation would be computationally intractable. In this, Fodor can be regarded as echoing what many regard as Descartes’ prescient observation that, although machines might be designed to deal with many specific cognitive problems, they are incapable of what seems to be the “universal” reason displayed by people, a fact that Fodor and many others think has been borne out by the limitations of efforts in artificial intelligence.

Unlike Descartes, however, Fodor was a committed physicalist. But his own version was considerably weaker than many traditional ones. In particular, it was non-reductive: there was no requirement that there be bi-conditional bridge laws linking the phenomena of some special science to the underlying phenomena of physics. In the first chapter of The Language of Thought, he famously argued that “special sciences” should be pursued relatively autonomously from deeper physical theories whose regularities they may cross-classify. Thus, psychology may classify events as belonging to the same psychological type that differ in their neurophysiological properties, and neurophysiology might classify events belonging to the same neurological type that differ in their psychological properties.

Fodor’s writings display some striking idiosyncracies. He was almost compulsively jocular, and this led many readers sometimes to dismiss his writings as unserious. This would be a bad mistake. Fodor’s jokes were invariably deep and philosophically insightful. Two that come to mind: “If theories are merely instruments for predicting experience, why not just close your eyes and plug up your ears?” Or another, regarding teleo-semantic proposals: “Darwin cares how many flies [a frog] eats, but not what description [it] eat[s] them under.” He then wittily quotes Berthold Brecht: “Erst kommt das Fressen; dann kommt die moral.”

It can’t be stressed enough that such jokes are invariably backed up by rich argumentation. Indeed, in addition to his wit, his dialectical abilities were legend. In a marvelous simile about Fodor, Dan Dennett wrote:

most philosophers are like old beds: you jump on them and sink deep into qualifications, revisions, addenda. But Fodor is like a trampoline: you jump on him and he springs back, presenting claims twice as trenchant and outrageous. If some of us can see further, it’s from jumping on Jerry.

Another idiosyncracy: I mentioned earlier his concern with science as opposed to ordinary talk. This concern can, however, sometimes seem belied by the folksy, informal character of much of his philosophical writing. I once asked him, “Jerry, you probably know more scientific psychology than any other philosopher: why when you give an example of a psychological law do you take a trivial folk example, such as “Eating more potato chips can make you want eat more,” instead of any serious ones from actual psychology?” Without hesitation, he replied, “citing the science would be vulgar.” This struck me as a sincere and deeply revealing remark about his peculiar sensibility. But it shouldn’t lead readers to think that he didn’t take the science entirely seriously.

Indeed, he regularly dealt explicitly with the science when he took himself to be addressing a scientific audience, as in his The Modularity of Mind and his earlier, 1974, The Psychology of Language, a then classic text he wrote with Tom Bever and Merrill Garrett. But, not unlike some important philosophers before him (Hume and Quine come to mind), he felt he needed to be in some way more literary and sophisticated in addressing philosophers. This need also came out in his frequent reviews and “diary” entries for the Times Literary Supplement and The London Review of Books, which make for quite entertaining reading on a wide variety of topics of general interest.

These latter writings reveal Fodor’s passion equally for the arts as for science. He had an intense love of opera, ballet, painting and literature, and he often remarked on the depth of the psychological insights he found in Wagner, Verdi, Shakespeare and Henry James (who he much preferred to James’ psychologist brother). He often claimed there was far more psychological wisdom to be found in such work than in any journals of philosophy or psychology. I like to think that he was a little wrong about this, and that many will find some of his work to be an exception.