Helen Beebee (Manchester) and Heather Widdows (Birmingham) have co-authored an essay at IAI, “Weinstein, Westminster, and Philosophy: Structures of Abuse,” on the recent spate of accounts of sexual harassment and assault.

The first concerns belief: “Don’t ask her for proof; instead ask yourself whether you have a credible reason for thinking that she is lying to you. If you can’t think of one—and you almost certainly won’t be able to—believe her.”

The second concerns action: “If nobody calls [those who are engaged in the misconduct] on it, they’ll just carry on—and on, and on, until someone makes them stop. So make them stop now—or at least try. Similarly if you directly witness someone behaving inappropriately: don’t just inwardly wince; go over to them and call them on it.”

Both are discussed and contextualized in the following excerpt from the essay:

Unsurprisingly, the groves of academe—and in particular our own discipline, philosophy—are not immune from all this. Far from it. Just check out the What is it like to be a woman in philosophy? blog. There are high profile allegations and lawsuits relating to harassment and assault too, as documented in depressing articles in Buzzfeed, Daily Nous and the Huffington Post. These three cases all involved young, very junior women and much older, very senior—indeed famous in philosophy circles—men. Sound familiar?

Why do we let men get away with it? Sometimes—especially when we were young—nobody was telling us it was wrong or unacceptable, and so we just thought: that’s how things are. That student who made a crude comment about you in a seminar? He’s just an idiot—ignore him. That colleague who actually said to your face that he just can’t take women intellectually seriously when they’re wearing lipstick and heels? See above. Wait, did your senior colleague really just put his hand on your thigh? Maybe it was an accident. Oh, no, he’s done it again. Maybe he does that to everyone and he’s just trying to be … friendly. That senior professor who spent ages at the conference bar talking to you about your work like he was actually interested, and then invited you back to his hotel room? Maybe he just misread the signs and took your enthusiasm as a come-on. These things happen. (‘Oh, that senior professor’, your friends say later. ‘He’s always doing that’. Well, I guess some people are just really bad at reading the signs.)

Often, though—especially when the man in question is your boss or has power over you—you let him get away with it because you believe, and—let’s be honest—probably rightly so, that nothing good can come of shopping him. Professor X—your PhD supervisor—is hitting on you? Well, who are you going to tell—your Head of Department, aka Professor X’s best mate? You could make a complaint to HR. But what are they going to do? Maybe start an investigation—but you have no witnesses, it’ll be your word against his, and you won’t win. And whether you win or not, most likely Professor X—and quite possibly his best mate the Head of Department—will find ways of getting back at you that reek of plausible deniability. Forget the glowing reference and basic standards of collegiality; you’ll be getting the half-hearted reference, the teaching nobody else wants to do. Not to mention a reputation as a trouble-maker. Or so you’re likely to believe, and, it must be said, with good reason: in making your allegations you create a whole heap of work and hassle for people who don’t want it, and you threaten the reputation of your department. No wonder nobody’s listening….

So there are two problems we have to confront if we want to stop all this. One is that women are just not confident that they will be believed. And why should they be confident? In 2015-16, police recorded 23,851 reports of adults being raped, and there were 2,689 convictions. So about 11% of cases reported to the police ended up with a conviction. Of course, the standard for criminal prosecution is proof ‘beyond reasonable doubt’, and that’s a high bar. It’s not the bar we should be using when a woman tells us she has been abused or harassed. It’s not even the bar for civil trials, which only require the ‘balance of probabilities’.

We generally rely on the testimony of others—we can’t get by without it. When someone tells you something and you have no reason to disbelieve them—no reason to think that they have made a mistake or are being malicious or have some other reason to lie to you—you take them at their word. If you didn’t, you’d be in serious trouble. Forget asking passers-by the way to the bus station, or asking the guard when the train leaves, or asking your colleague where the meeting is: they can’t prove to you that they’re telling you the truth, so why should you believe them? The short answer is that they have no reason to lie to you. We should have the same attitude when a woman tells us she has been abused or harassed—especially a woman we know and whose word we would normally take on trust, or a woman who has very little, if anything, to gain and quite a lot to lose by putting it out in the open. Don’t ask her for proof; instead ask yourself whether you have a credible reason for thinking that she is lying to you. If you can’t think of one—and you almost certainly won’t be able to—believe her…

The second problem is the problem of inaction: the problem posed by facilitators, enablers, and the turners-of-a-blind-eye. That’s a problem for all of us, once we’ve learned to take on trust what women tell us, because it places us under an obligation to do something about it. If a woman tells you she’s been groped by one of your colleagues, or that the guy at the conference who’s a friend of yours made a lewd comment, or whatever, the easiest thing to do is nothing (well, perhaps after making some sympathetic noises anyway). That’s not a good response. First, she probably told you for a reason—and that reason probably wasn’t merely to elicit sympathetic noises from you. Probably she wanted you to do something, or at least to help her figure out what she might do and support her in doing it. Second, it’s a pretty safe bet that this wasn’t a one-off, freak occurrence. Someone who pinches your colleague’s bottom is probably a serial bottom-pincher—unless they immediately look completely horrified with themselves and apologise profusely. Ditto many of the other behaviours on the spectrum. If nobody calls them on it, they’ll just carry on—and on, and on, until someone makes them stop. So make them stop now—or at least try. Similarly if you directly witness someone behaving inappropriately: don’t just inwardly wince; go over to them and call them on it.

We don’t pretend for a moment that this is an easy problem to solve. We ourselves have in the past been guilty of failing to take proportionate action. We’ve been talking and reflecting, and there are things we would now do differently, different actions we’d have taken, different discussions we’d have had at department level and higher (rather than between ourselves) and different policies we’d have advocated for. We did some of this, we tried, but … in hindsight we should have done more: there was so much more that could have been done, and we feel bad about this. But hindsight is important: figuring out what you could have done differently is an important step towards doing things differently next time. 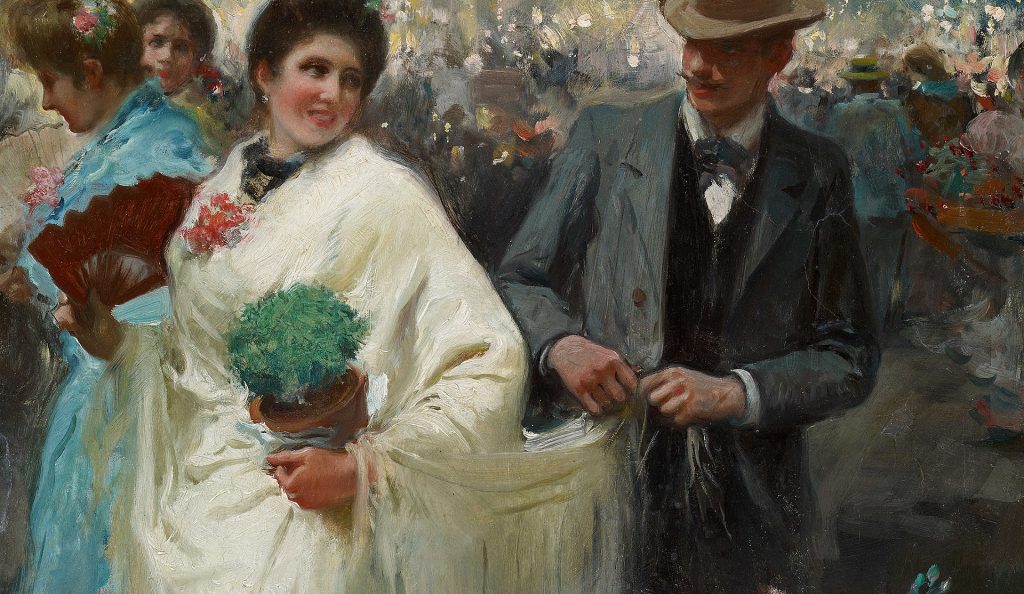