The Marc Sanders Foundation offers a number of generous awards in several areas of philosophy and in 2016 launched its Public Philosophy Award. For the 2017 run of this contest, the foundation received 65 entries. However, it made no awards.

For the Public Philosophy contest, interested philosophers submit unpublished essays for consideration by a panel of judges. The essays may be on “any area of philosophy,” so long as they have “significant philosophical content or method” and are “written to engage the general reader.” First prize is $4,500 and publication of the essay in Philosophers’ Imprint. Second prize is publication of the essay at Aeon.

In an email, Barry Maguire (Stanford), who is on the Sanders’ Public Philosophy Award Committee and who was integral in creating the award, wrote about the submissions: “Many were good. But, by the opinion of the committee, none managed to develop an argument for the general reader of sufficient interest and depth to merit the award.”

A number of entrants to the contest wrote to me to share this news. It is, of course, within the rights of the foundation to withhold an award if they judge no entry to be deserving. However, a few of the philosophers reported finding the news discouraging, and there are concerns that the result may undermine one of the aims of the prize, which is to “encourage more production of excellent long form public philosophy.”

Perhaps this will be countered by the foundation’s plan to offer two $4,500 prizes in this contest. 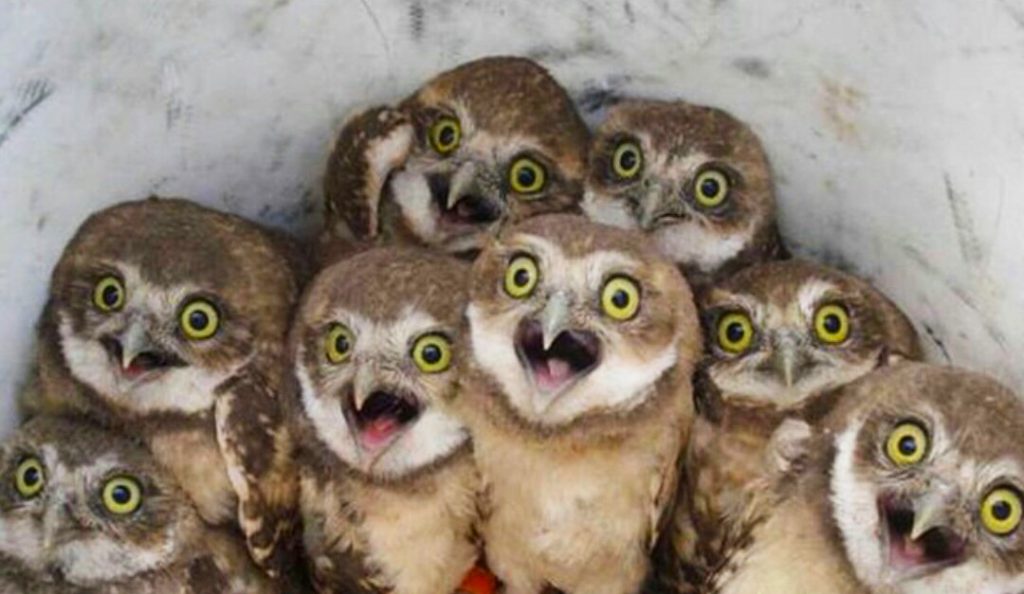 This is disappointing news. Perhaps these owl babies will cheer you up.