The Board of Directors of Hypatia, the non-profit corporation that owns the Hypatia, the journal, have announced the creation of a task force to review its governance structure and editorial policies and to create a search committee for its next editorial team.

Currently, Hypatia is being run by an interim editorial team, following the resignation of its editors and associate editors this past summer in the wake of the controversy surrounding the journal’s publication of “In Defense of Transracialism” by Rebecca Tuvel (Rhodes College).

The co-chairs of the new task force are: Sally Haslanger (MIT), Serene Khader (Brooklyn College and CUNY Graduate Center), and Yannik Thiem (Villanova). Other members of the task force will be announced soon, according to a statement from the Board of Directors.

The Task Force is charged with

(1) strengthening Hypatia‘s governance structure to ensure equitable and inclusive policies and practices—including a transparent process for dispute resolution and measures to ensure scholarly and editorial integrity—that are responsive to the diversity within feminism and the expression of gender across the globe.

(2) providing guidance to Hypatia so that it may deepen its commitments to diversity, pluralism, and inclusion and help heal its broad community of readers and scholars; and

(3) appointing a search committee for Hypatia’s next editorial team and ensuring that a reasonable procedure for a timely search is established.

The full statement by the Board is here. 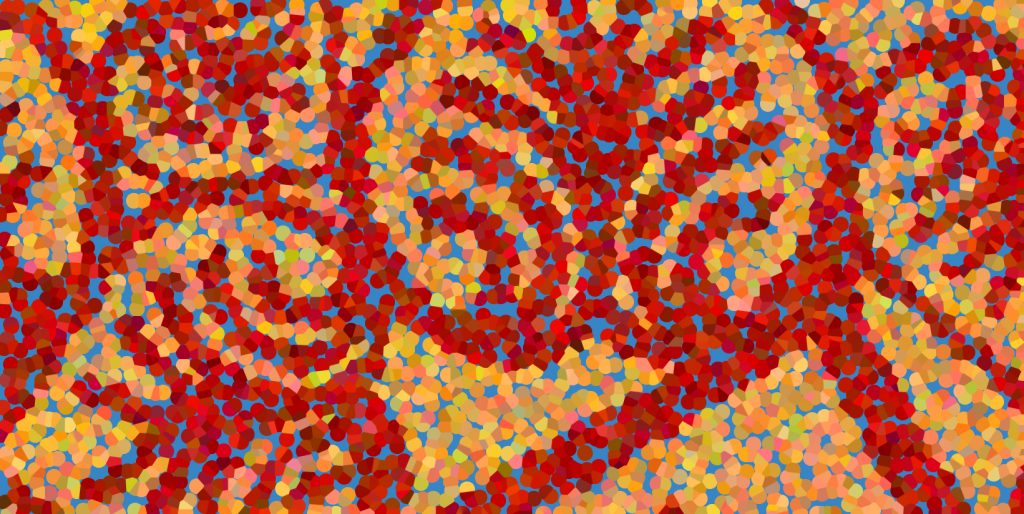