Last month’s resignation of both Hypatia’s editors and its associate editors in the wake of controversy over the journal’s publication of an article on transracialism left philosophers wondering about the journal’s future. Today, the Board of Directors of Hypatia announced a new set of interim editors and the creation of a task force “to move the journal through the current crisis and to assure that the journal can deal more effectively with controversy in the future.”

The following interim editorial team is now in place at Hypatia:

You can learn more about their appointments in a statement from the Hypatia Board here.

As regards the task force, the board writes:

The Board of Directors would also like to report that Hypatia is forming a Task Force that will be charged with 1) revising Hypatia’s governance structure to ensure the protection of appropriate editorial autonomy and integrity while providing checks and balances in the form of editorial advice and a transparent dispute resolution process; 2) providing guidance to Hypatia so that it may strengthen and deepen its commitments to pluralism and inclusion and help heal the feminist philosophy community; and 3) appointing a search committee for Hypatia’s next permanent editorial team. Chairs and members of the Task Force will be announced soon.

Hypatia is committed to publishing multiple, diverse, and marginalized approaches to feminist philosophy. Because these commitments may at times result in deep and divisive controversy, it is critical that all those associated with Hypatia share common standards of publication ethics. To that end, we would like to reassure potential authors and peer reviewers that all who are associated with Hypatia in editorial or non-profit board positions will now be required to sign a statement of adherence to guidelines issued by COPE, the Committee on Publication Ethics.

We encourage feminist philosophers who wish to help heal the feminist philosophy community and see Hypatia flourish as a journal committed to pluralism and inclusion to submit your work, serve as peer reviewers, and send us and the Task Force your thoughts about how the journal should move forward. 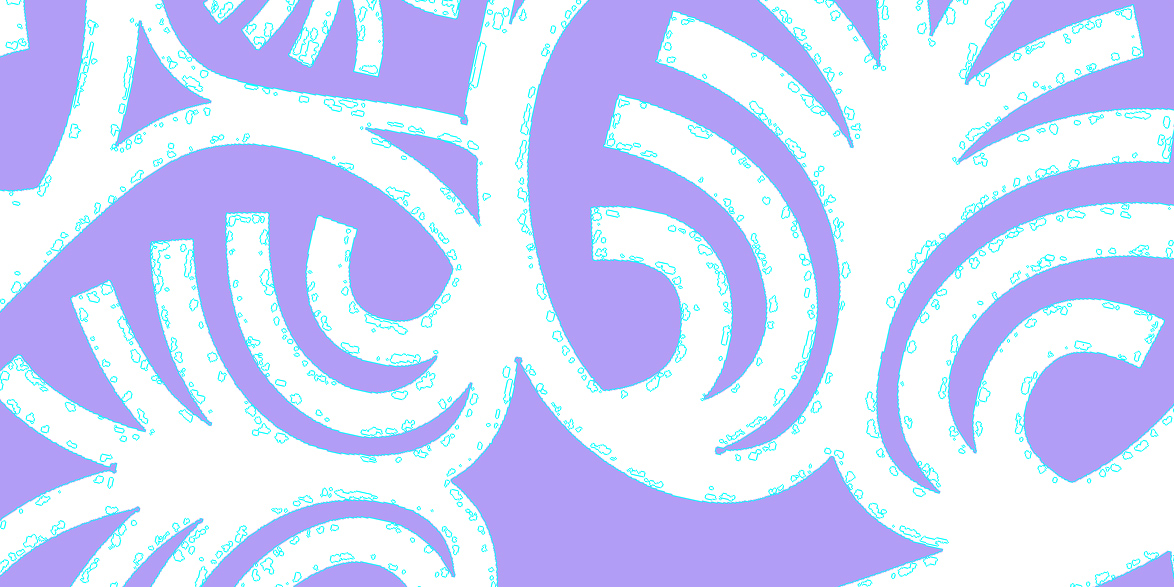 What exactly is wrong with that question? Is viewpoint diversity not important?Report

New editorial board also seems to be lacking in gender diversity; any other journal pulls that and the yelling begins.Report