Springer Nature, possibly the world’s largest academic publisher, has agreed to demands from the Chinese government to block access in China to more than a thousand articles, according to reports at Financial Times and The New York Times.

Springer Nature includes among its imprints Palgrave MacMillan and Nature, as well as Springer, which publishes over 60 philosophy journals, such as Philosophical Studies, Ethical Theory and Moral Practice, Erkenntnis, Synthese, and many others, including, ahem, the Journal of Business Ethics.

The Financial Times reports that all of the articles that have been blocked so far “contained keywords deemed politically sensitive by the Chinese authorities, including ‘Taiwan’, ‘Tibet’ and ‘Cultural Revolution.'”

It’s not known at this time whether any articles by philosophers have been blocked. If you know of any, please share them in the comments.

Springer is not the only publishing concern to have complied with China’s requests. Just a few months ago, says FT, “Cambridge University Press acceded to similar pressures from Beijing, before reversing course after an intense backlash against its surrender of academic freedom… LexisNexis, which runs a database of news cuttings, withdrew some of its products from China in March after authorities asked it to remove some stories about China. In July, Apple removed from its Chinese app store applications that enable users to bypass China’s “Great Firewall”, in a move that developers condemned as ‘censorship’.” 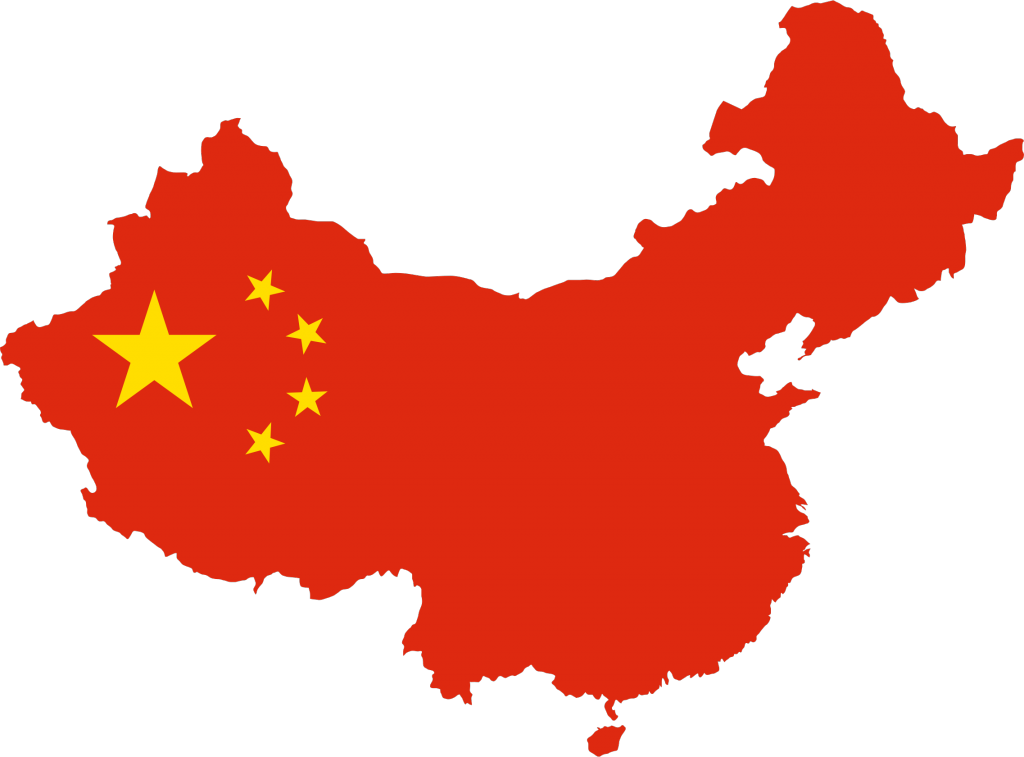