Wiley, the publisher of many academic philosophy journals, has begun offering authors of accepted manuscripts a choice: wait the usual long while (from several months to sometimes up to a year, or longer) to have your article published in a normal, hard-copy issue of the journal (which will also appear online), or have the article published sooner in an online-only issue of the journal. Both publication formats are intended to be of equal status.

Steven Gross (Johns Hopkins), shared a note he received from Wiley regarding a forthcoming article of his in Pacific Philosophical Quarterly (PPQ):

We want to let you know that Wiley, the publisher of the PPQ, has just instituted a policy designed to lessen the time it takes between acceptance and publication for the articles accepted by their journals, namely, to publish certain issues as on-line only, instead of both on-line and print.  All articles that appear in the PPQ, regardless of the format, will count equally as publications in the PPQ, and will be assigned a particular issue number and date; there will be no distinction between print + on-line and on-line only issues except for their respective formats and the time it takes between acceptance and publication.  We, the PPQ editors, are happy to endorse this policy, since we think that it’s best for both authors and their audiences to permit quicker general access to the articles chosen for publication in the PPQ.

This sounds like a good development, and an expected response to the rise of online-only philosophy journals. Are readers aware of other publishers offering similar choices? 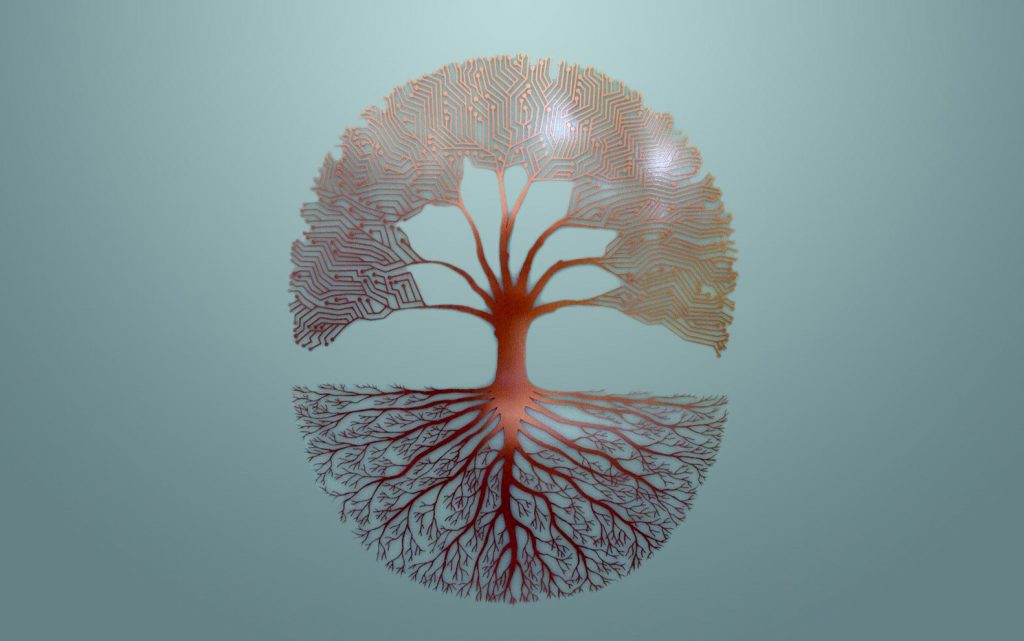 Sounds like Springer “online first” without the benefit of having your article ever appear in a printed volume. I guess publication backlog is a problem, but this solution strikes me as a librarian’s nightmare. What happens if you have a print-only subscription to Nous? I’d choose the online-only option only if there was some pressing reason to have a publication year associated with an article. If you want to get your article “out” you always have the option of posting it on your website or on PhilArchive https://philarchive.org/. However, Wiley–in contrast to Springer–does NOT allow self-archiving the ACCEPTED version of your paper, only the SUBMITTED version.Report

I agree with Richard Zach. The first question to ask is how this benefits the publisher’s bottom line. Seen in that light the benefit to authors — and would-be readers! — is much less straightforward.

If the aim of the policy were *just* to benefit the scholarly community, then surely the thing to do would be to offer a quick route to online-first publication that didn’t preclude inclusion in the paper issue.

(To be clear, I’m not at all criticizing the editors of PPQ for choosing to endorse this policy.)Report

Since PPQ has an early-view practice (like the above-mentioned “online first” Springer option) there doesn’t seem to be a necessity of a long delay between print and online-only:
http://onlinelibrary.wiley.com/journal/10.1111/(ISSN)1468-0114/earlyviewReport

This sounds considerably worse than the status quo. Are they going to abandon the “early view”? What will happen to the 76 (!) articles currently published as online only at Nous?

I’m trying to weigh the pros and cons between the two options and wonder what others think.

On the one hand, I have been at some universities that order print copies for their “department library” (e.g., Rutgers has one), and when bored or arriving to the department early, I would skim through hard copies of the journal articles. Sometimes, I would learn about a paper by accident this way. Sometimes, an article catches my eye in the print version more easily than in the online version, maybe because it’s easier to see the contents of an article by flipping than by scrolling.

A potential downside is that your paper is not assigned an issue as quickly. But I’m not sure if that’s actually a downside. The paper can still be labeled as “Forthcoming”, and so it can still be cited.

A lot of people find out about a paper only when it is assigned an issue, and so it might delay people finding out about your paper. (However, Neil van Leeuwen has pointed out to me that PPQ includes their “Early View” articles in their e-mail updates.)

Lastly, with a year’s delay, a paper might get “scooped”, even if your paper was actually accepted first. You might’ve come up with an idea first, but it might not look that way because of the publication year dates.Report

Since there’s hardly a downside to making papers available electronically (“early view/online first”), I’m wondering if this is responding to some pressure from authors for quicker turn around in “official” publication, e.g., in order to satisfy university or funding agency rules for when a publication can count (for a particular time period, etc). In my faculty, for instance, faculty in some departments are allowed to submit for credit (i.e., for salary increases) papers that are accepted but forthcoming; but others only papers that are in print (with volume number and date, etc).Report