A few items regarding philosophy lecture series at different schools…

If you have philosophy lecture series news, feel free to share it in the comments here, or email it to me. 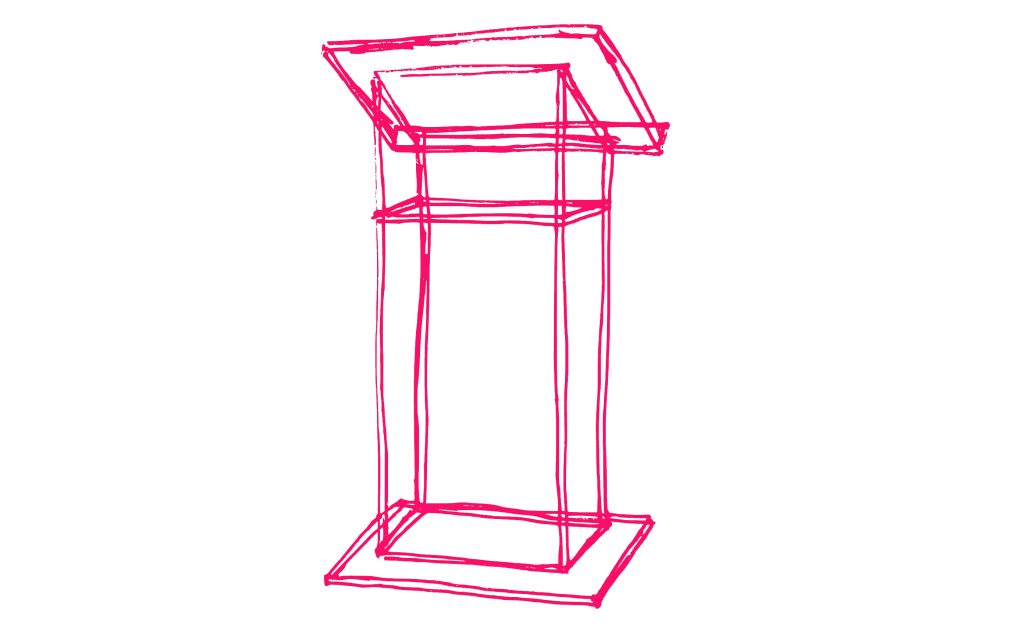