“The main thing is to be aware of how many of the students have only a very narrow background, and the pre-talk is a good opportunity for you to bring them up to speed on the existing literature,” [said a colleague].

“I don’t know any of the existing literature for this talk,” said the visitor, without a hint of embarrassment.

My colleagues earnestly continued to offer advice, not batting an eyelid at this remarkable statement.

This is the wrong response. The visitor had just admitted that he is not competent to give an academic presentation on this topic. He should decline the invitation to speak…

But we tolerate behaviour, such as the visitor’s behaviour described above, that makes a mockery of our aspirations to be a discipline. Can you imagine any other discipline in a university where someone might agree to give a presentation on their research, while happily admitting that they knew none of the existing literature on the topic?

So writes Toby Handfield, associate professor of philosophy at Monash University, in a post at his blog. He thinks that it is not uncommon for talks to evidence “a complete failure engage with the existing literature on a topic” and that this illustrates two tendencies in philosophy which diminish its status as a proper academic discipline:

First, philosophy is “an elaborate parlour game” in which the aim is for clever players to demonstrate their intellect or ingenuity rather than contribute to “an ongoing collective enterprise of accumulating knowledge.” This plays into existing skepticism about whether philosophy makes progress (and if so, what kind), but even if we’re uncertain on that, Handfield asks, “why are we offering prestigious invitations to speak to people who behave as though they have no real contribution to make?”

Second, generally, the aim of philosophy talks appears to be to benefit the speaker, not the audience. The audience will ask questions and raise objections that will improve later versions of the presented work, themselves not learning much about the subject, while the occurrence of the talk enhances “the prestige of the speaker”, reinforcing or raising his or her status. Of this, Handfield says, “I can’t say this is the wrong norm—but it seems to me that it is a terribly inefficient way to help our fellow colleagues. To get feedback on a manuscript, send it to experts in your field. That is the optimal audience for work that is still in development.”

Philosophy probably has more talks of this kind—call them “unresearched talks”—than other disciplines, but I don’t think they are all that common. I would imagine that unresearched talks are more common the less prestigious the event; such talks are more likely to occur as part of workshops or ordinary conference sessions, rather than in higher-visibility invited slots, plenary talks, and named or otherwise honoring lectures. One upshot of this is that Handfield’s worry about the status enhancement speakers get for giving unresearched talks may apply to fewer cases than he thinks.

It’s also good to be careful when accusing people of being ignorant of the relevant literature, as relevance may, at least at the borders, be a judgment call, or may depend very much on the specifics. (In a talk I once made use of a quote from a well-known figure in the history of philosophy to represent a rather common idea. It was clear that it didn’t matter to the success of my argument that he said it or that it was undisputed that he meant by it what I interpreted it to mean. To complain that I was ignorant of most of the literature that discusses the quote, which I was, would have been largely beside the point.)

Talks of the first types are disrespectful of the participants and wastes their time. They are also potentially embarrassing for the speaker. No one wants to give a talk only to be told in the ensuing discussion that their thesis has been previously advanced (or refuted) by several other philosophers in several obvious places.

Talks of the second type, though perhaps inefficient in the way Handfield identifies, do not seem on balance problematic (except, perhaps, for rather prestigious lectures). Philosophy talks serve multiple purposes.

The improvement of the work is one, and that can be helped along by experts on the subject but also, sometimes, by smart people with other specializations who raise good questions or share helpful ideas informed by their different areas of research.

Another purpose is to benefit of the audience, and of course it is possible to learn from hearing and discussing a paper even when its author is getting more out of the exchange. Sometimes the benefit to the audience isn’t gaining understanding of the talk’s subject, but being spurred to new, unrelated ideas and arguments. Philosophical thoughts can have unexpected origins.

Still another purpose of philosophy talks is to get philosophers to do philosophy together—for various further reasons: networking, esprit de corps, because it is fun, etc.

But perhaps I am downplaying both the frequency of unresearched talks and the significance of their defects. Readers? 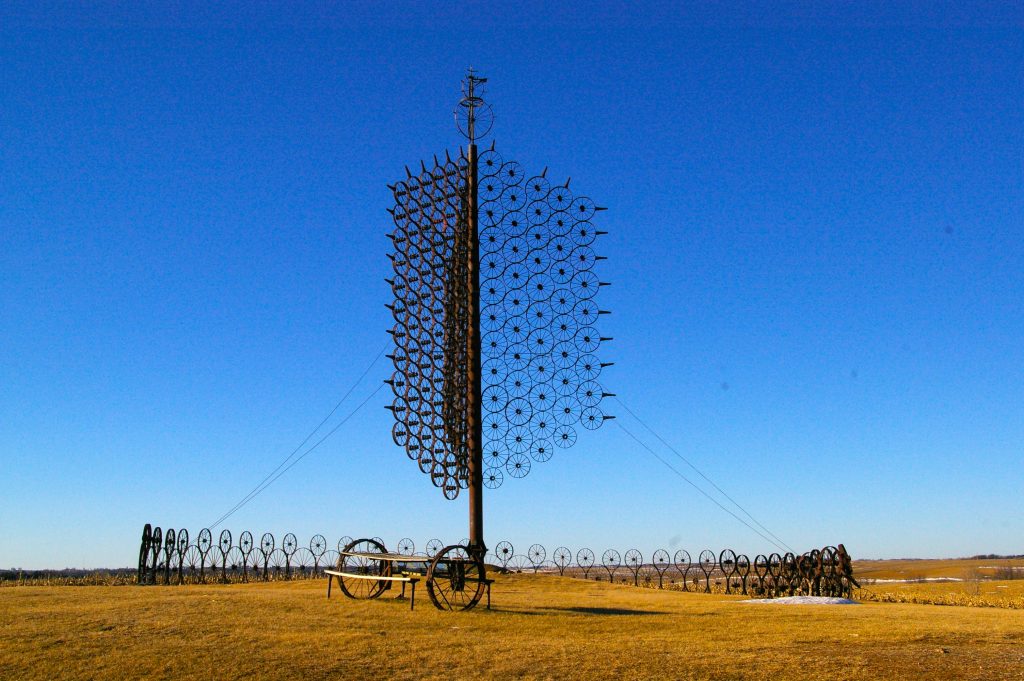