A recent study looks at whether perceptions about how “masculine” philosophy is can help explain the gender disparities in the field.

In “21% versus 79%: Explaining philosophy’s gender disparities with stereotyping and identification,” forthcoming in Philosophical Psychology, authors Debbie Ma, Clennie Webster, Nanae Tachibe, and Robert Gressis (all at CSU Northridge), present data that, they argue, supports the idea that male domination in philosophy could be eroded, eventually, by changing how it is taught.

They find that students who haven’t taken much philosophy do not have a sense that the field is male-dominated, but they come to have this view the more philosophy they study, and that further, the degree to which women students see philosophy as masculine, the less interested they are in majoring in it.

Here’s an excerpt from the discussion section of the paper (citations removed, emphasis added):

The current paper attempted to empirically test the notion that gendered perceptions of philosophy may contribute to the underrepresentation of women in the field. In our research, we borrowed from previous social psychological research linking stereotypic beliefs with selection of careers. Consistent with previous research and our predictions, we found that gendered beliefs about philosophy corresponded with participants’ interest in philosophy as a course of study, and that these masculine beliefs had their effect through identification with philosophy traits for females. Women who viewed the field as more masculine identified with it less and this related to lower interest in the major. However, women who associated philosophy with femininity tended to have greater identification with the field and expressed greater interest in ultimately declaring a philosophy major.

Interestingly, the reverse effect was not observed for men: seeing the field as more masculine was not associated with greater interest in the field. Although we can only speculate about the cause of this asymmetry, we postulate that men may not think about their gender as much as women and are not typically influenced by gender issues. We cite research arguing that one aspect of social privilege is not having to think about one’s privileged status. That said, we do think that there could be some contexts, such as those that make men’s minority status stand out (e.g., perhaps when considering a major in gender studies or early childhood education), that might make gender salient for men.

One notable aspect of our findings is that there was no evidence for a mean-level belief that philosophy is gendered, despite the sizable gap in the field. This may be an artifact of the participants that we sampled, who were largely Latino and gathered from a student population with high rates of first-generation college students, or could reveal something deeper about what is happening to women in the philosophy pipeline. All of our participants were undeclared college students who presumably have limited knowledge of the gender gap in philosophy graduate programs and in the academy—some may never have even taken a philosophy course prior to participating in the study and those who have would have only taken introductory courses where classes are fairly equitable in terms of gender composition. Although they may enter the major unaware of these schemas, women may become acculturated to the masculine nature of philosophy at the upper-division where gender parity diminishes, or perhaps women see that most of their professors are male and course texts are predominantly male-authored. This is consistent with a newly published report by Thompson, Adleberg, Sims, and Nahmias, who found evidence that introductory level philosophy students who were surveyed toward the end of the semester indicated that philosophy was a male discipline. Further, women in the class expressed this view more strongly than men. As our findings suggest, these perceptions may discourage women’s identification and engagement in the field.

The null mean-level effect that we report is very encouraging in that it suggests undergraduate students enter the Philosophy 101 world without these preconceived, gendered notions. Moreover, our analysis suggests that men and women are equally unaware of these gendered stereotypes, t(203) = 0.31, p = 0.76. The key finding in our view is that even though we do not see evidence for this gender-stereotyped perception of philosophy, the extent to which individuals saw the field as more masculine did have an influence on both identification and interest in the field. It is entirely conceivable that we can retain women if we can continue to suppress these masculine stereotypes of the field and/or actively work to promote an atmosphere of belonging for women and men alike.

The study was conducted on 261 students at CSU Northridge.

The paper is currently accessible in full here. 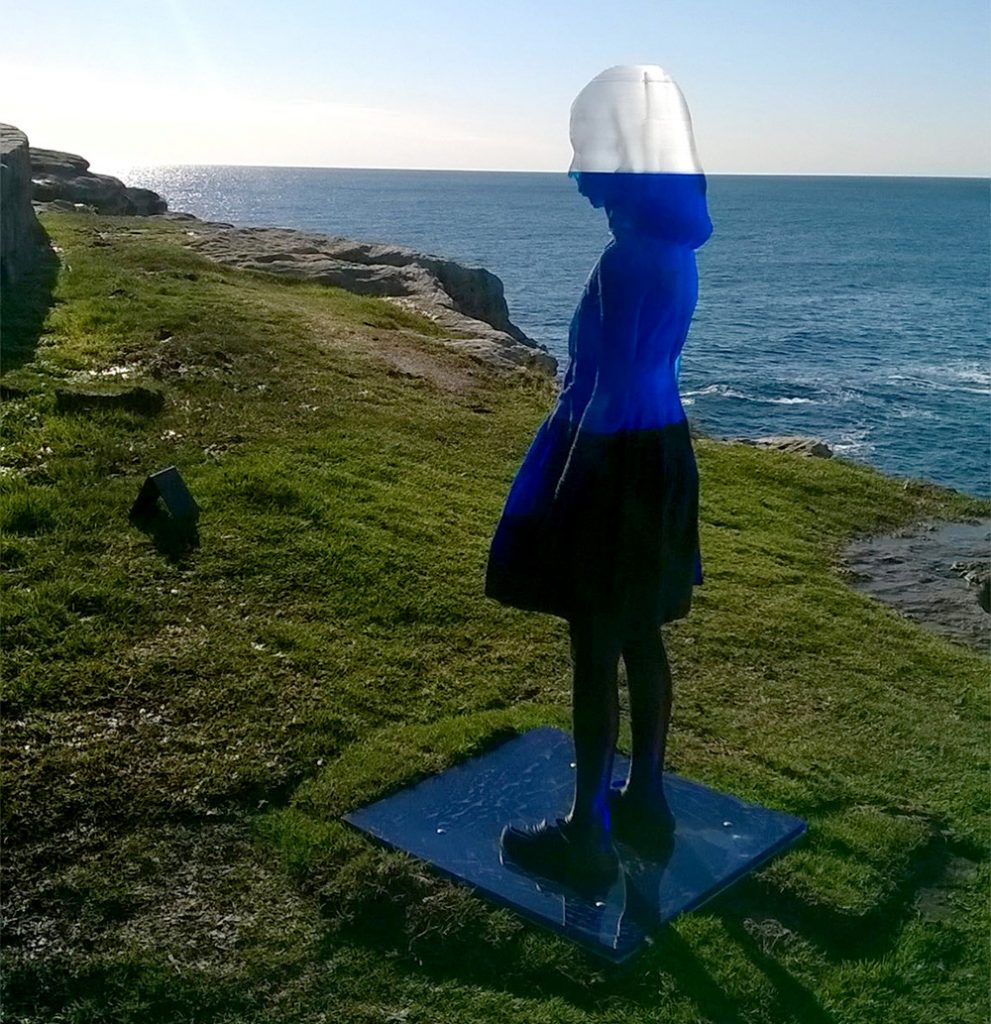