A philosophy professor writes in with a job market question:

I’m wondering whether associate professors with tenure are ever hired for non-tenured, tenure-track assistant professor positions, and if so, what such candidates should do to increase their chances of getting hired for such jobs?

This has been done, though I don’t know how common it is.

There are considerations about the expense of a higher salary for a more experienced candidate and about “early” tenure that will vary from institution to institution, and perhaps worries that the move indicates that you’re a “flight risk” (i.e., that you won’t stick around, and then the department will have to run a new search—if they even get the approval to do so). On the other hand, such candidates have a longer track record which may make them more attractive as well as make it easier to judge what kind of philosopher and colleague they’ll be. The types of schools and departments involved will also be a factor.

One’s success at such a venture will likely be influenced by the reasons for doing so (and how one pitches those reasons to the hiring department). I would imagine that if a tenured associate professor is applying for an untenured assistant professorship in order to move to an institution at which one’s partner has a position—that is, to solve the “two body problem”—that may help make the move more explicable to a search committee, though I’d be interested in hearing from those who have been involved in such hires (either applying or hiring) to see if that is the case. 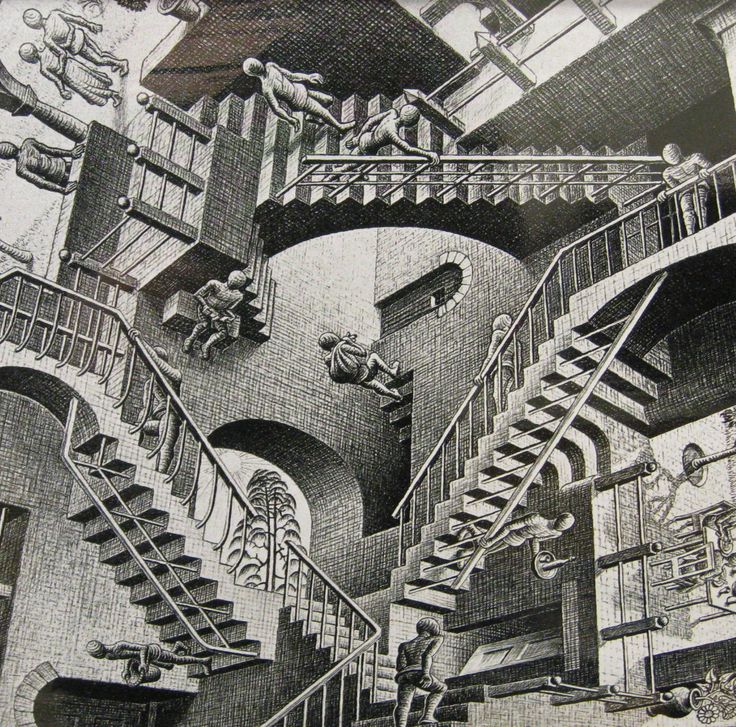 In places where there are faculty unions, such as Simon Fraser University, the union rules prevent this from even being a possibility. No candidate with more than a certain number of years of post-PhD work experience in a TT line can be considered, regardless of that person’s willingness to accept an offer as if they had fewer years of experience.Report

Okay, but if this is the case, it should be mentioned in the job advertisement, so that people do not waste their time, or the time of their letter writers.
(I did not notice this policy stated in the current SFU ‘Ethics’ advertisement.)Report

I applied for an untenured assistant professor position after my divorce, in order to come back to Canada and would have taken it. Even untenured, my salary was going to be substantially higher than in the USA. Turned out the Dean offered me a tenured Associate level job instead, given my track record and other considerations. But that’s something we discussed. The point is: the possibility to take untenured position is what made it possible for me to pursue a rich career in my own country after a stint abroad. If I only could have applied for open rank positions, I would still be in Kansas. In my field, there are none.Report

I was recently on a search committee where we hired a tenured person into a tenure-track position. In our case, we had a particular set of reasons for which we, in fact, found this desirable. Over and above this, though, we were (I believe humanely) aware that there are all sorts of life circumstances that can cause a person to be willing to give up tenure. And we did not feel that it was decent, or even reasonable, to think poorly of someone for prioritzing things like wanting to be near ageing parents, a partner, or a better school system for their kids.Report

My situation was a bit different. I was a tenured associate prof of phil at SUNY Fredonia, but I switched departments and was hired as an untenured assistant professor of computer science at SUNY Buffalo. My major professor advised me that the title was less important than the benefits (in my case, moving from a 4-year college to a graduate research institution at a higher salary). To make matters worse, because of SUNY regulations, I had to come up for tenure in my new position in 2 years (rather than the normal 5 or 6), but I made it. Bottom line: If the departments allow it, and the new job is better than the old one, go for it!Report

Make matters worse? I think most people would consider a reduced tenure clock a huge benefit!Report

It would depend on what the person had had to do to achieve tenure and what the standards for tenure were at the new school. The full clock might be needed to meet those standards. in Rapaport’s case he was moving fields, and that would have made it more likely that he wouldn’t be ready for tenure review in two years (his philosophy publications might not count).Report

In the UK, I suspect it would be illegal age discrimination not to permit this (though the concept of tenured vs non-tenured is vaguer there). I’d be interested to know how the rules work on this in the US (I assume they vary from state to state).Report

I know someone who did this because they were very unhappy at their previous position and the new position was at a better school that was more to my friend’s liking. This friend started the tenure clock all over again, if I recall correctly — a nuclear option for someone who really, really wanted to leave where they were.

But at my university, this would not be allowed. We are not allowed to offer a position to someone at a level lower than their qualifications.Report

Grad on The Development of Experimental Philosophy

I was taken aback by the inclusion of Railton's paper. It's a lovely paper, and it certainly *discusses* experimental philosophy, but I wouldn't call it