I see philosophy as the Las Vegas of rational inquiry, where every ism is permitted to be promulgated, where outrageous doctrines are “taken seriously”… and, in general, no one gets hurt, because, hey, it’s philosophy, and who takes that seriously? What happens in philosophy stays in philosophy, by an large, and a good thing it does, too.

Dennett seems to take philosophy’s insulation from the rest of the world as, on balance, a good thing for philosophy, allowing creativity and curiosity to run free, unconstrained by concern about consequences:

Philosophers can take a hard look at anything… and this is quite innocuous because there is a sort of quarantine barrier between philosophers’ discourses and the general run of conversation and discovery. If there weren’t we would have to worry a lot more about the environmental impact of our musings—and sometimes this can be surprisingly dangerous.

It would be a good idea to see philosophy, he says, as

a play room for serious thinkers… Play is serious; play is where one can break the “rules” and discover new vistas.

He takes this picture of philosophy to have implications for engagement with the public:

By all means, broadcast the sound conclusions of philosophical analysis, but until something approaching consensus is achieved, the promulgation of unsettling perspectives can do serious mischief. 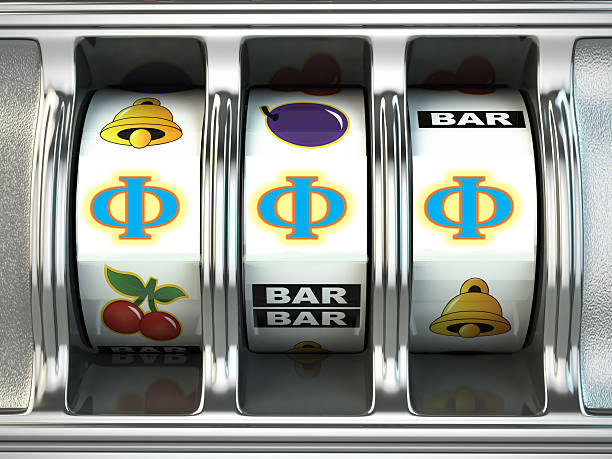 What a bunch of crap. I love Dennett’s philosophical writings, but this kind of breezy, self-congratulation about the profession is pretty thoughtless. He writes: “Philosophy can take a hard look anything”, and then goes on to list the same old stuff, ignoring how many philosophers – many feminists, race theorists, conservatives, etc. – feel in their bones how the current institution of philosophy makes a great many topics hard to explore. He writes: “Philosophy is … a sort of play room for serious thinkers… Play is serious; play is where one can break the “rules” and discover new vistas.” I wonder who count as the serious thinkers? Naturally, those acknowledged as such by the big pooh-bahs in the profession such as Dennett himself.

Many are worried, inside and outside academia, about getting jobs or keeping their jobs. About what a public philosophical discourse that engages with the political anxieties of our times looks like. And this is the defense of a star of the profession? Just give us money and let us play, because trust us, we are serious thinkers at play? What a joke. It’s amazing how some of the most gifted philosophers (and public philosophers) are so inept at thinking seriously about the profession itself. Maybe its because they think if they air the dirty laundry of the profession in public, they undercut their own public platform. Actually, this kind of silly self-congratulation does that much more.Report

I think that’s a little unfair. Read the whole article; Justin is discussing only one aspect of Dennett’s view (and possibly missing a slight edge of satire).Report

I read the whole article, which isn’t long; and was responding to the article, not to Justin’s summary. What you are calling “slight edge of satire” reads to me like massive self-congratulation of a certain kind of liberal, akin to Green’s recent post. This comes out in the contrast between the serious thinkers who can play, and the presumably non-serious thinkers who cause “mischief”. There is a holier-than-thou attitude of “those in the know” who are entitled to their play room, without any mention of serious objections to this kind of view – and the implication that any objections would have to be from those “not in the know”, or those who have a rigid, mechanical conception of inquiry.

It’s perfectly fine to say that Dennett has important views on religion, consciousness, free will, nature of philosophy as an activity and much else, but seemingly rather simplistic views on the institution of philosophy.Report

I apologize for assuming you’d not read the article, but I still think you may be misreading it. Dennett’s leading examples of playground activities – non-naturalism and anti-naturalism – and several of his subsequent examples (e.g. taking zombies seriously) are topics which Dennett is on record as seeing as a ridiculous waste of time and an embarrassment to the profession. And note that none of his own work falls into the “playground” category: pretty much everything he has written in the last 40 years has been aimed in whole or part at an outside-philosophy audience.Report

If Dennett’s piece was some kind of inside joke, fine. But having heard him make similar points in talks several times, I think something else is going on. I think it is a feature of the Rylean influence on Dennett: on the one hand, professional philosophers can be critical of other philosophers’ work as conceptually confused and a waste of time, but, on the other hand, only professional philosophers in the know can make such criticism and not the unwashed masses. My objection to this is it creates inside and outside ways of talking: one way of talking to the masses, and another way to fellow professionals. Since this kind of two facedness is exactly what many critics of academia feel, people with views like Ryle, Dennett, Dreben, McDowell, Wittgenstein had better have something more substantial to say in defense of their two faced view.

Note this is not the normal two facedness of expertise, like you might talk about QM in one way with your colleagues and another way with me – that is understandable. Dennett’s is a pernicious two facedness where one’s status re academia gets to determine if one can say if a field is actually worthwhile or not. It is patronizing in a way that normal expertise isn’t.Report

Not sure if Dennett had Peirce in mind, but Peirce used a similar analogy 100 years ago: “Verily, metaphysics is the Paris of the intellect: no sooner do the most scrupulously severe reasoners find their feet on this ground than they give the loosest reins of license to their logic.”Report

I do not think that Philosophy is (much less ‘should’ be) any kind of “playground”: this vision, by reducing Philosophy to a plaything (even if a ‘useful’ plaything) and reserving ‘serious’ discussions to other disciplines, presumably Science, is in my opinion responsible for a much of what is wrong today in philosophy *and* Science.Report