Lodi Nauta, professor of philosophy at the University of Groningen, has been named a Knight in the Order of the Dutch Lion. The knighthood is a Dutch order of chivalry that is mainly used to recognize achievement in the arts, science, sport and literature.

According to a press release from the University of Groningen,

Nauta’s work is characterized by an extraordinary breadth. Where historians of philosophy generally focus on separate periods, or even individual authors, he is a master at connecting highly specialized analyses to general historical developments, an approach that substantially deepens both our understanding of the details and the wider picture.

You can learn more about his work here. 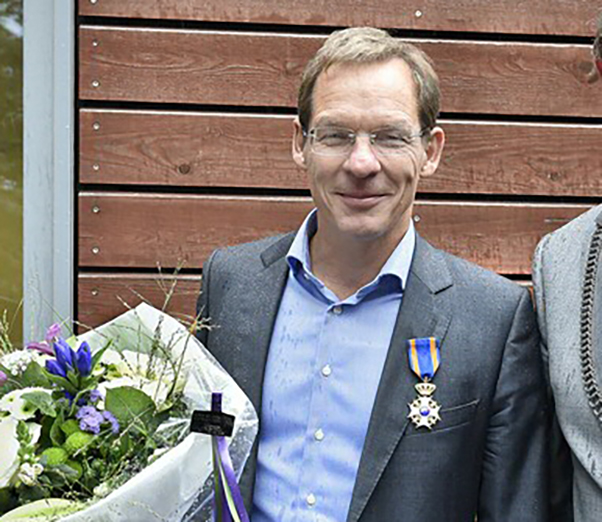