It’s also the subject of a recent post by Eric Schliesser (Amsterdam) at Digressions & Impressions.

Why wasn’t Cohen ever told how to do philosophy? Schliesser considers a few possibilities:

(A) “analytic philosophy was free of methods”

(B) the methods were kept quiet, perhaps because (B*) people thought “the methods of philosophy cannot be explicitly taught/said, but have to be shown via example/exemplars.”

(C) “those of us who have learned how to do it struggled so hard to get where we now are that…we think you, too, should suffer,” perhaps because (C*) “we’re now selfishly reluctant to give you some of the fruit of our struggle for free”

(E) “it is a form of boundary policing. Under such a regime, outsiders are permanently mystified about the rules of the game because they don’t know what move to make to acquire standing”

Schliesser thinks that A is the most charitable explanation, and E is the least. He adds:

Of course, it need not follow that following philosophical method teaches you how to do philosophy.

The whole interesting post, including a discussion of the idea that “argument” is the method of analytic philosophy, is here. 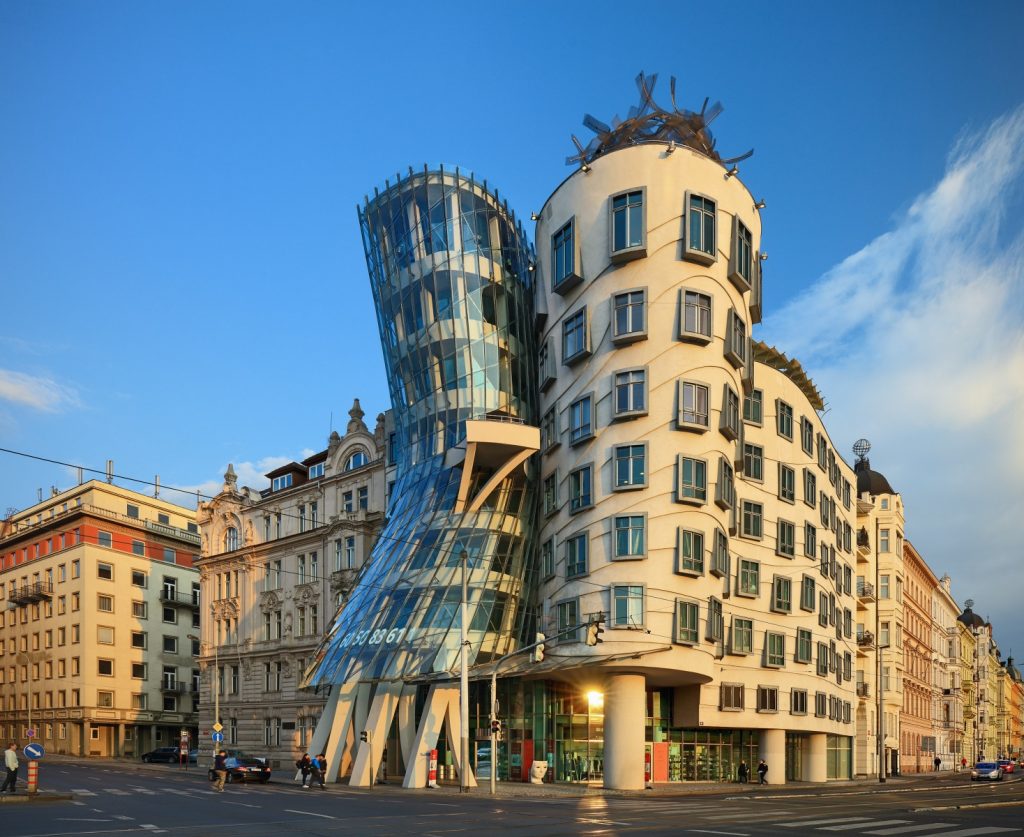