The following is a guest post*  of poems, mostly about academia, by Felicia Nimue Ackerman, professor of philosophy at Brown University. 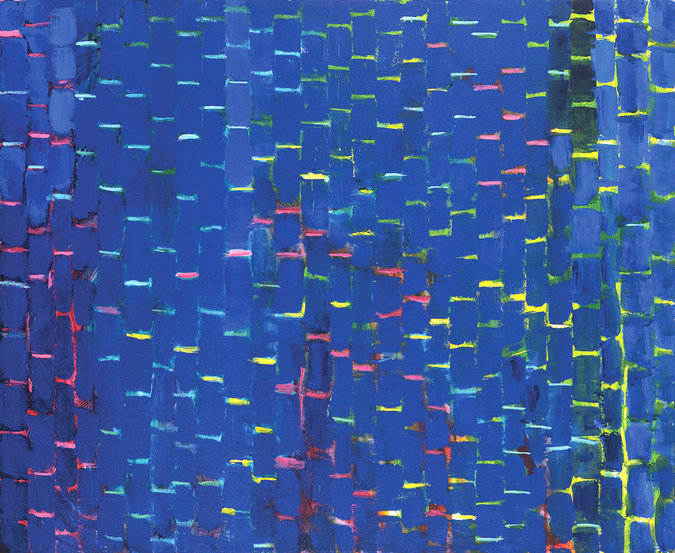 [Alma Thomas, “Stars and Their Display”]

When my dean said, “We’re all a big family,”
I figured that it would ring true,
If my relatives paid me a salary
And gave me a yearly review.

He values his peers, but he snubs lesser scholars
As if they could scarcely be seen.
He thinks that this shows that his standards are lofty.
It really just shows that he’s mean.

How doth Professor Superstar
Pursue his shining quest.
His glory awes us from afar.
He dwells atop the crest.

How cheerfully he seems to grin,
How neatly wields his clout,
To welcome all his cronies in
And keep outsiders out.

He hardly could be a more suitable fit
If we had constructed him out of a kit.
He knows whom to take note of and whom to ignore.
He’s been on this trajectory since he was four.

Apt to harm us, prone to grump,
That’s my view of Donald Trump.
Has he virtues that I’ve missed?
Here’s a comprehensive list: 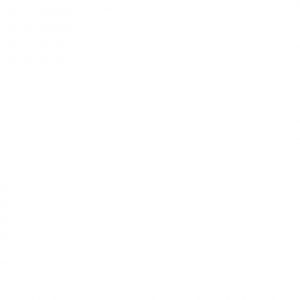 I love these. I’m wondering though if maybe the cadence of the third line in ‘Bound for Tenure’ would be smoother if the preposition ‘of’ was moved behind the pronoun:

He knows of whom to take note and whom to ignore.

It’s a bit stuffier, but it’s also smoother to my ear and creates a nice parallelism between ‘whom to take note’ and ‘whom to ignore.’ Though now that I think about it, this could be tightened still:

He knows WHOM to take NOTE of and WHOM to igNORE.Report

Huh. So now take me from: