“Had I received this job offer under the newly proposed plan for immigration reform endorsed by President Trump, I’d have been deported back to Canada.”

So writes Carol Hay, associate professor of philosophy at University of Massachusetts, Lowell, in yesterday’s The Stone column in The New York Times, in regard to a bill aimed at restricting legal immigration, sponsored by Republican Senators Tom Cotton (Arkansas) and David Perdue (Georgia). It operates on a point system.

I wouldn’t have passed muster. My main problem? I’m a philosopher. Receiving an Olympic medal is enough to bump you to the front of the line, but receiving a Ph.D. from a top ranked American university isn’t—unless it happens to be in a STEM field. Because I work in a discipline in the humanities, my American doctorate is worthless.

The essay can be read in full here. 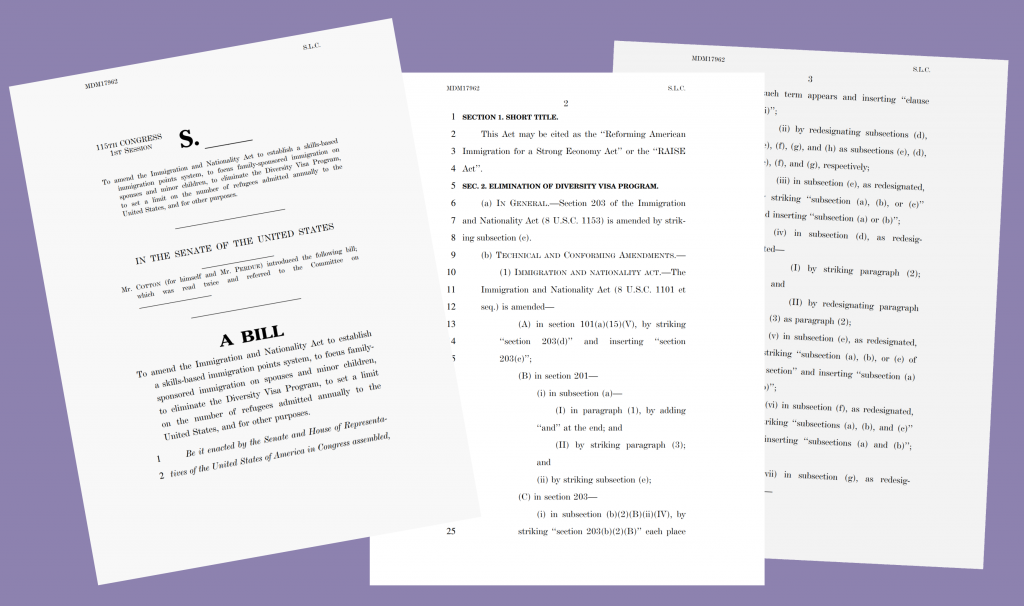