He will be taking up the position in January, 2018, and while he will be leaving UCL, he will retain his position at Berkeley, and continue to teach there each fall.

Professor Martin works in philosophy of mind and psychology, and has written recently on appearances and depiction, Hume’s psychological theories, and early analytic philosophy. You learn more about his work here.

His new position—which, as many have noted, clearly has the best name of any job in philosophy—is an academic homecoming: he received his undergraduate and graduate degrees from Oxford. 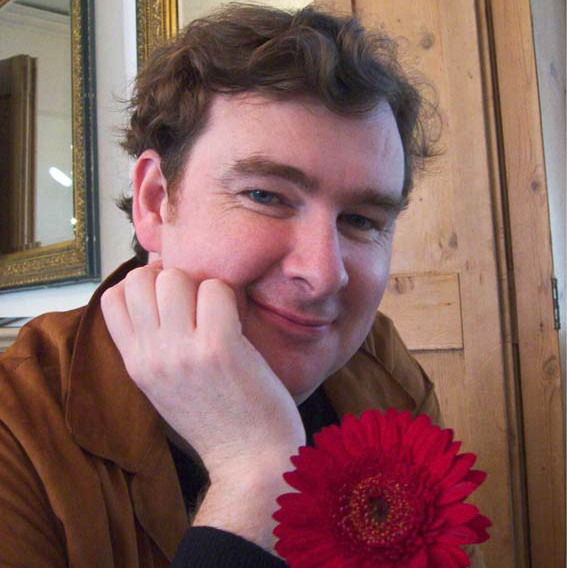