Question: lots of people think that continental and analytic philosophy are in opposition to each other, but you seem to reject that view. What does each school get wrong, you think?

First, let me say that I think philosophy is philosophy and that the divide between analytic and continental philosophy is artificial. As long as the work is operating in service of answering philosophical questions, it is philosophy. I think both traditions are doing that and both are useful. I have always thought this, but my views on this topic were reinforced while doing graduate work at the University of Memphis. Memphis is decidedly and self-consciously “pluralistic,” which just means they see the value of both approaches. They also see the approaches as linked through the history of philosophy, and try to use history as a common language to solve philosophical problems by putting the two traditions in dialogue.

That said, if I had to identify the flaws in each “tradition,” I would say something like this: Analytic philosophy gets wrong that philosophical questions can be answered by cutting up the world (or ideas) into pieces, and examining each piece in a vacuum. Continental philosophy gets wrong that all you need is metaphor to describe and understand the world. For me, to “understand” anything, it is necessary to critically examine the context in which the phenomenon is being examined (I am a hermeneuticist and this is a foundational concept in hermeneutics). At the same time, while metaphor is helpful in understanding profound human dilemmas (just as literature and poetry are helpful for same), metaphor without analysis is intellectually unsatisfying.

That answer is from Tina Fernandes Botts (CSU Fresno), in response to Clifford Sosis (Coastal Carolina) in the latest interview at What Is It Like To Be A Philosopher? It’s one of several interesting exchanges in the interview. 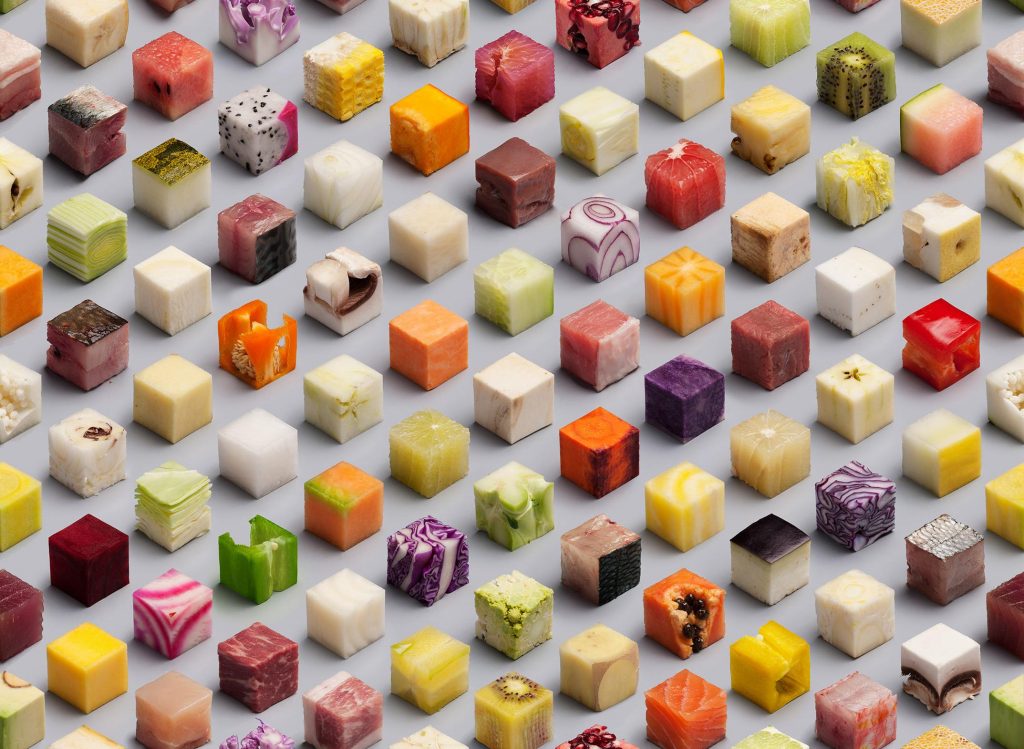