The proposed ethics code, authored by Asa Kasher, a philosopher at Tel Aviv University, had been criticized on grounds that it would infringe on the academic freedom and freedom of speech of university faculty and staff in Israel. In response to criticism, Israel’s Education Minister, Naftali Bennett, has said that the document is just a “draft” and is being treated as a “starting point for a dialogue.”

Below is an unofficial draft translation of the text of the statement from the philosophers (the original, in Hebrew, was the one circulated for signatories):

Statement regarding the Ethical Code for the Academia

We the undersigned—researchers in philosophy—call upon the Council for Higher Education to reject the recommendations in the document written by Prof. Kasher. As people who work in philosophy and moral and political theory we state that the document suffers from severe conceptual and theoretical flaws which render it unacceptable. Here are the main ones:

Due to these profound flaws, we call upon the Council for Higher Education to reject the document; we hereby announce that should it be adopted, we will render it a dead letter.

[Editor’s note: the above list may be periodically updated with the names of new signatories.]

[*] Religious institutions of higher education, affiliated with some of the ruling parties and supported by public funds, regularly engage in political activities. No ethical coded has been proposed for them [note added in English version for clarification]. 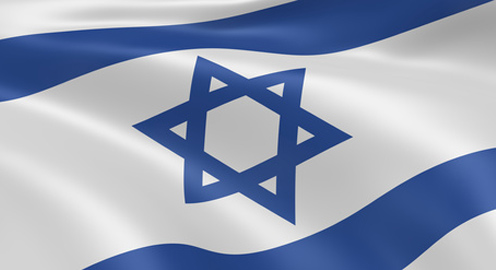 (Thanks to David Enoch for sending this in.)