There’s another great interview up at What Is It Like To Be a Philosopher?—this time with Graham Priest (CUNY). Interviewer Clifford Sosis (Coastal Carolina) asks Professor Priest about a his life, education, work, and the philosophical world.

Professor Priest says that one of the positive developments he sees in philosophy is “the fact that old barriers are coming down”: 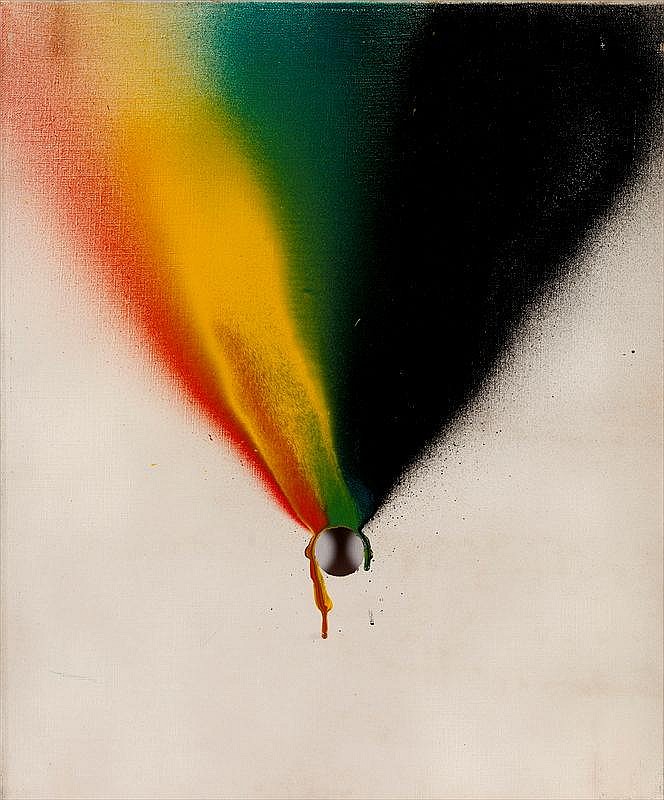 I’m not sure I’m as optimistic about the old barriers coming down between various types of philosophy. I only have a humble BA (so far), but my experience of interacting with professors and grad students at a PGR ranked department over the years is that a lot of analytic philosophers talk a good game about breaking down the old barriers and distinctions, but in practice the barriers still largely exist.

I have known a lot of professors and grad students who will say emphatically that they don’t distinguish between analytic and continental philosophy, or western and non-western philosophy, and that such distinctions don’t even really exist anymore, but who turn around and in practice read, cite, write about, and teach exclusively western analytic philosophy. The department I attended had one tenured/TT professor who could teach courses in Buddhist philosophy, zero tenured/TT professors who could teach any other kind of non-western philosophy, and zero tenured/TT professors who could teach courses on continental philosophy. Everybody else, even the newer hires, were purely analytic philosophers. Because of this, all but perhaps one or two of the graduate students were also pure analytic philosophers in practice. As I’ve looked over other PGR department faculty listings in preparation for grad school applications, most departments seem to have a similar distribution of faculty AOI’s.

Furthermore, my impression is that even in the cases where the barriers do genuinely come down in practice, it’s selective. So some (though still too few) analytic philosophers actually read and take seriously continental philosophy, but the kind of continental philosophy they take seriously is the thought of philosophers like Hegel, Nietzsche, Husserl, and Heidegger. They still largely ignore (when they don’t actively dismiss) figures like Deleuze, de Beauvoir, Derrida, and the critical theorists, to name a few, without having read much of anything by or about them.

I’m not saying there aren’t analytic philosophers taking seriously and studying continental or non-western philosophy, but they seem to be fewer in number and more toward the periphery of the discipline than the rhetoric of “I don’t think there really is an analytic and continental divide anymore” or “I value diversity in thought in philosophy” would suggest.Report

Purely anecdotally, there is an untenured lecturer who got his PhD at a SPEP school, and he seemed to know more about and be friendlier toward analytic philosophy than the analytics are to continental philosophy, but he’s just one guy. Once or twice I have heard the occasional condescending (and uninformed) remark about analytic philosophy from people in other humanities departments (English, Media Studies, etc.) which are more influenced by continental philosophy, but again, it’s probably not wise to generalize from this as it was a couple people a couple of times.Report

I should add, I’ve read some very ignorant criticisms and sweeping dismissals of analytic philosophy from Continental philosophers. I don’t know how representative they are.Report

I always love to hear from the brilliant Graham Priest and would love to believe that the “barriers are coming down.” I’m unconvinced that they are, however, at least in the case of the awful divide between analytic and continental philosophy. I know that there are philosophers working to bridge the divide and that we are seeing more philosophers with some understanding of both. That’s a good thing. However, I don’t see a lot of dissatisfaction with the divide among professional philosophers in general. Further, philosophers in general seem very comfortable forming cliques that communicate internally, but don’t engage a great deal with outsiders. All up, it looks to me that we are getting more cliquey rather than less.

I do hope that people post saying that they disagree with me and that they see the barriers coming down!Report

Consider one situation in which there are two big cliques, with moderate communication within each and almost none across the divide. Consider another situation in which there are 20 small cliques, with extremely tight communication within each and a small amount between each clique and all the others. The latter might be better for the spread of ideas from all to all over the course of an academic generation or two.Report