Documents obtained by BuzzFeed News show that Joanna Ong, 24, who filed suit against Searle and the University of California Regents last month, was not the first woman to report the 84-year-old professor to the university. Ong’s suit alleges that she was fired from her job as Searle’s research assistant after rejecting his advances.

In 2014, an undergraduate student said Searle told her she couldn’t be his research assistant because she was married and thus wouldn’t be as dedicated to the job.

In 2013, a foreign exchange student said Searle lunged at her and tried to kiss her in his office.

In 2004, a graduate student was so shocked by Searle’s behavior at a dinner event for prospective students that she wrote to the chair of the philosophy department condemning Searle’s “highly inappropriate” actions, which included Searle trying to play footsie with her under the table.

In recent years, students also complained to the philosophy department about inappropriate remarks Searle made in class.

As of the time of this post, Professor Searle has not responded to requests for comment about this report. 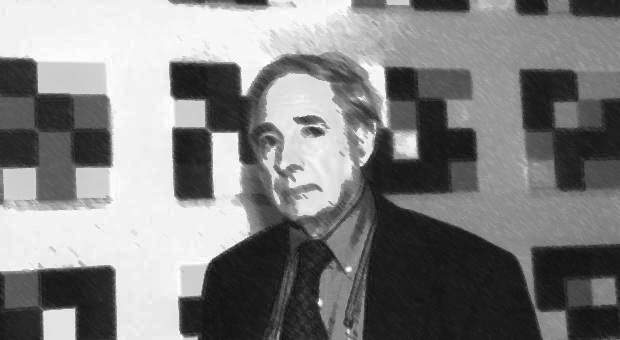