The following is an excerpt from “Degenerate Skepticism and the Thieves of Philosophy” by Amy Olberding (University of Oklahoma), an essay presented at a recent meeting of the American Philosophical Association (APA) and posted at her blog, Department of Deviance. Though written in regards to the reception of Chinese philosophy in today’s profession, it elucidates a common dynamic that occurs whenever the status quo of philosophy is challenged for being overly narrow, and aspects of the profession that “promote reflexive, unthinking acceptance of ideology and bias.”

We [philosophers] are, in Xunzi’s idiom, “soaked in” an indolent, degenerate form of skepticism in which exercises in doubt perversely unmoored from learning are treated as the philosopher’s art. Too often professional dialogue appears to harness the philosopher’s storied capacity to engage in stubborn, proof-seeking inquiry to close-minded rebuff of the unfamiliar, to dogmatically oppositional resistance to novelty. Among the sacrifices these dialogues exact are some of philosophy’s keenest and most significant intellectual values:  curiosity, open-mindedness, epistemic responsibility, and appreciation of genuine expertise. Without these values to ground skeptical engagement with others, the profession not only betrays deep philosophical ideals but also, not incidentally, abets a host of unexamined biases. Where judicious skepticism can encourage one to withhold assent where uncertain, it too often features not as a useful heuristic in inquiry but as a substitute for it. The philosopher, in this shamefully common present iteration, is but a hammer ever hunting nails. The philosophers most disposed in this way are, as I have already said, not available to our suasion, but they influence and infect the wider population in the discipline. They can, and I think sometimes do, function as what the early Confucians described as village worthies.

The village worthy is characterological type, a perniciously problematic creature who excels at mere seeming. Confucius describes him as a “thief of virtue” (Analects 17.13).  Mengzi elaborates that village worthies are especially difficult to rebuke or censure for they superficially accord with “current customs” and thereby win approval (Mengzi 7B37). Moreover, they are not easily shifted, for “they regard themselves as right.”… The village worthy is, in short, a counterfeit of the virtuous person, someone who, consciously or not, manipulates the external signs of virtue to appear admirable and thereby secure others’ esteem.

…The village worthy… will not appear vicious—indeed, his resemblance to the virtuous constitutes the threat he represents. For unlike the vicious, his adept simulation of something we ought admire can take us in, can tempt us into mistaking the fake for the real, impoverishment for abundance…

Describing what qualities of mind or character constitute a real philosopher is an open question and, at any rate, there neither is, nor likely ever will be consensus on this. However, I struggle to imagine any plausible account of the philosopher that would not include the characteristics I reference above: curiosity, open-mindedness, epistemic responsibility, and appreciation of genuine expertise. However, when professional talk turns to what philosophy is and does, it is philosophy’s critical consciousness that is most frequently invoked, its commitment not to indulge in unexamined assumptions and, in what has become a tired professional cliché, its bold readiness to question anything.  So too, philosophers often pride themselves on the manner in which this consciousness is exercised, extolling the philosopher’s plain-speaking agonism and readiness for intellectual combat. Philosophy, as David Chalmers ruefully suggests, can be mistaken for “Fight Club.” Whether conceptually assaying the philosopher or describing how philosophers conduct themselves, professional discourse gives most play and attention to an aggressively skeptical, critical consciousness, rarely addressing or even invoking the other values I raise. Perhaps because of this, too many in the profession—those I am ready to call philosophy’s village worthies—appear to treat exercising this consciousness as exhaustive of their intellectual duties, to understand skeptical challenge as all they need to do as philosophers interacting with other philosophers.

Philosophy’s village worthy is one who in effect selects out of the qualities that comprise being a philosopher just the most socially arresting, conspicuous, and obvious. Where one wants to display philosophical acumen to others, win approbation, or signal one’s belonging to the tribe, the shortest and indeed easiest route is to skeptically assail. This owes in part to our profession’s outsized attention to skeptical facility over other philosophical skills, but it also owes in part to the nature of such exercises relative to what our other skills can afford. Skeptical exercises readily permit displays of cleverness, in the same way that demolition is easier than construction and far more fantastic to behold. One must simply find the weak joints and pound rather than undertake any more patiently laborious process, and, not incidentally, every philosophical structure will have some weak joints. Moreover, the tear down will summon attention in ways more prolonged, incremental, constructive work will not. Skeptical exercises afford spectacle and win attention; they draw the eye in ways that exercising other qualities will not and likely cannot.

The favor we assign exercises of skeptical consciousness in how we describe philosophy and how we behave suppresses adequate recognition of our quieter yet necessary skills. Consider, for example, how difficult it is to render exercises of curiosity visible. Being curious entails activities such as reading and study outside one’s natural ken and compass. It may well not, and often will not, yield products quickly developed and thereby available for others to see. It is easier to display and render visible qualities such as open-mindedness, epistemic responsibility, and appreciation of genuine expertise. But how does one do this? Visibly enacting these values might entail making utterances that appear largely excised from the standard philosopher’s repertoire. One may need, for example, to confess, “I don’t know,” “I may be wrong,” or “I lack sufficient knowledge to draw a conclusion.” Where combat is our style and “seeming smart” is extoled, such can amount to baring one’s neck before the blade. Where a skeptical, critical consciousness is esteemed as primary, exercising these quieter skills may read like failure. After all, to open-mindedly entertain the novel or to defer to the earned authority of the expert entails keeping skepticism in abeyance, holding one’s critical fire. Thus it is not simply that these values are more difficult to discern in others, but that overemphasis on a skeptical, critical consciousness ill fits us for enacting or displaying them.

If we understand the philosopher to have great need of the quieter qualities I suggest, we have reason to despair of philosophy’s village worthy, he who treats our purported charge to “question anything” as sanction to assail anything no matter how little he knows or understands it….

The village worthy’s indolent, degraded skepticism can and indeed has been exercised within the profession in ways that promote reflexive, unthinking acceptance of ideology and bias. 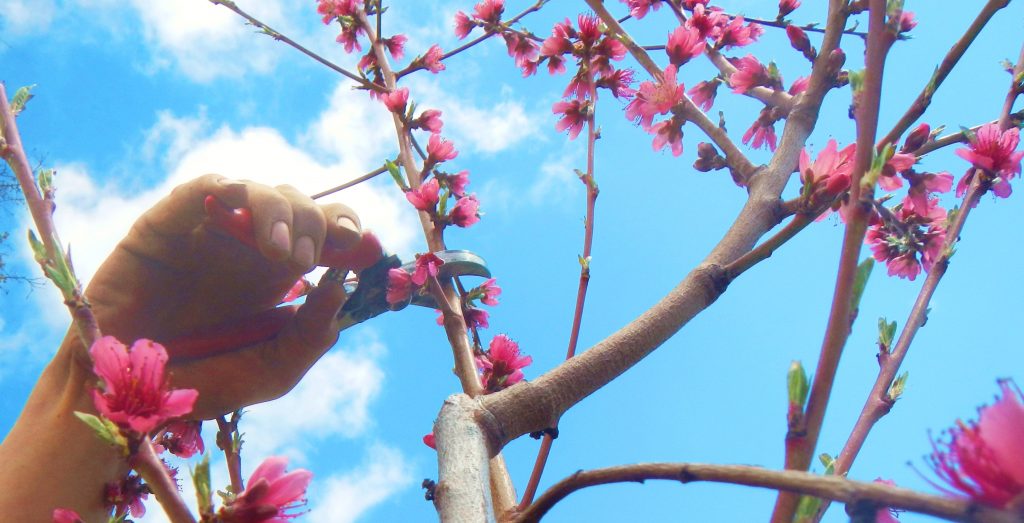 Always wanted philosophers of different schools and views to cooperate. Lived through the Continental vs Analytic debates of the 70’s and saw political maneuvers by each side to exclude the other from voting for APA officers, etc… Found it anti-philosophical, petty, and frankly juvenile.

I am and have been a synthesizer and have no problem finding common ground and synthesis between many disparate philosophical traditions. If we are honest
and true to what philosophy purports to do, we cannot summarily dismiss any view, but ought to strive to find the best in all views and integrate them into a coherent, multi-faceted world view. Hunkering down and being protective of one perspective is counter-productive.Report

“…Philosophy, as David Chalmers ruefully suggests, can be mistaken for ‘Fight Club.’…” Hrm… from my outsiders view, I’d say this isn’t quite right. The debate between philosophers looks more to an outsider like catty sniping at a tea social, relative to the “Fight Club” of ideological warfare going on in places like YouTube and Facebook.Report