A new study reveals the effect that various factors, apart from scholarly productivity, have on faculty salary, according to a new study reported on by Inside Higher Ed. The data is for political science faculty, but probably displays a pattern common to most disciplines in the social sciences and humanities.

The study shows that, for political science faculty:

Tenured and tenure-track positions in the social sciences have salaries that are, on average, around $6,000 higher than those in the category of “philosophy and religious studies,” according to data reported earlier. 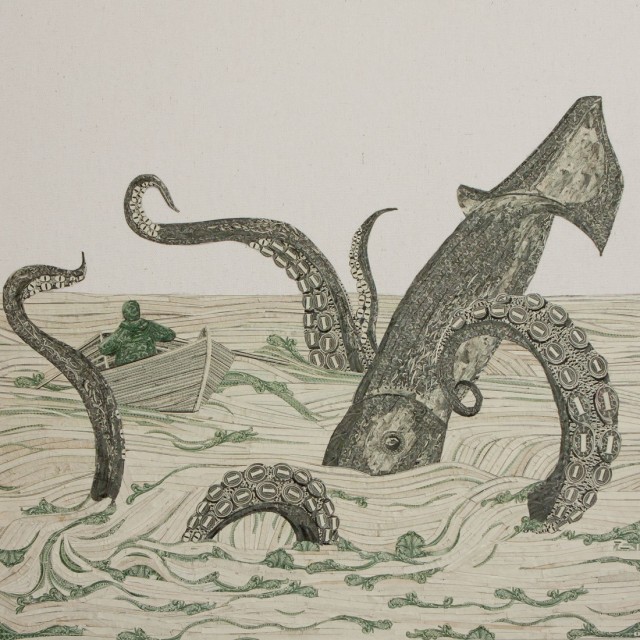 Some complaints are more vigorous than others.

These are dubious principles here—at the right moment, these would also be arguments for the law (or SCOTUS) being silent on slavery, forced sterilization, and […]

I don't think this follows. HA is not a general-purpose university-support group. Just because something is the central concern of the university, it doesn't follow […]

On reflection, I think there's something a little odd about the way this post is framed. Justin asks, "If Tomasi is interested in dedicating the […]

Of course! I appreciate the question. My first comment was a bit gnomic.

Thank you for clarifying what you meant.