With the inauguration of the reckless, narcissistic, thin-skinned, lying, authoritarian Donald Trump around the corner, reasonable people everywhere are asking “what should we do?” Here’s what law professor and political theorist Paul Gowder (Iowa) did: he created a tool for anyone to use that monitors public data and sends alerts and documentation of its change. He calls it “minitrue.”

Gowder describes the tool in a post at Medium. Here’s the idea:

minitrue will take a list of URLS that you give it. Then it will go to those URLs, save their contents to disk, and tweet out a (sha256) hash of the contents.

Then suppose Trump (or some evil corporation, or whomever’s data you want to monitor) changes it. The next time minitrue runs (you should set it to run every day), it’ll see that the hash has changed, and it will tweet out the fact of the change.

Because you posted the original hash on Twitter, and Twitter maintains a record of dates posted and doesn’t allow editing, you can reasonably well prove that the file existed in its original form on the date you originally posted it. Take that evidence, plus the two files, and go wild —media, lawsuits, whatever your little citizen-of-a-goddamn-democracy-no-matter-what-Donald-Trump-thinks heart desires.

Academics may be in a particularly good position to identify important data worth keeping an eye on.

minitrue is a work-in-progress, and Gowder welcomes feedback on it. You can read more about it here.

It’s a Python script and can be downloaded here. As Gowder says in the “Read Me” file for the tool, “right now you kind of need to be pretty skilled to run it.” Future plans involve making a version of a tool that’s usable by people who aren’t especially well-versed at programming. Gowder writes:

In rough order of priority, here is what needs to happen next:

Pull requests are greatly appreciated for these priorities or for anything else that might make this more secure or effective. 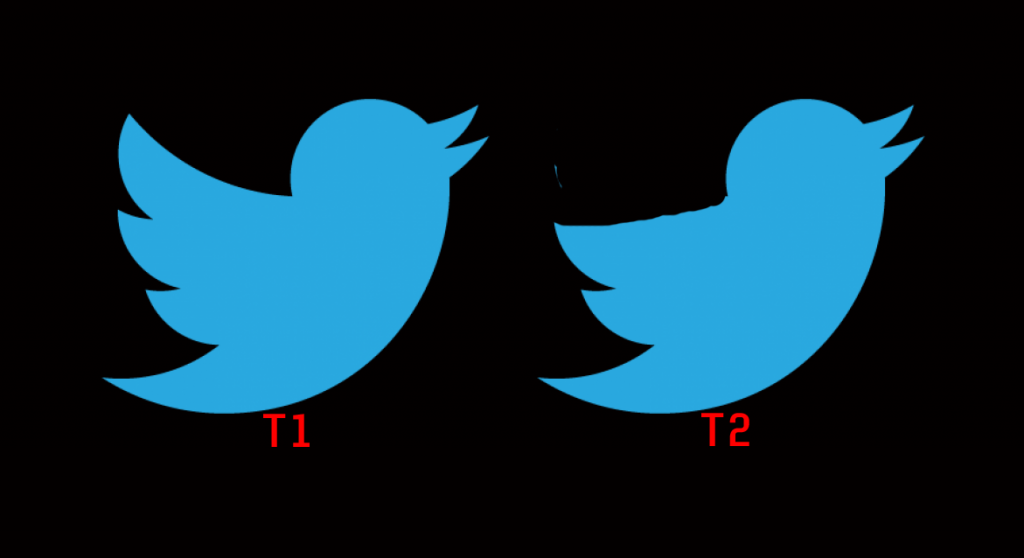 urlwatch [ http://thp.io/2008/urlwatch/ ] is a tool that does this exact sort of thing and has been around for years:

“urlwatch is intended to help you watch changes in webpages and get notified (via email, in your terminal or with a custom-written reporter class) of any changes. The change notification will include the URL that has changed and a unified diff of what has changed.