Every once in a while I read something that brings to the fore both how strange analytic philosophy can be and how useful it is that we’re accustomed to its strangeness. The latest, this morning, was in an interview with Sarah Moss (University of Michigan) at 3:AM Magazine. Interviewer Richard Marshall asks her about four-dimensionalism. Moss replies:

Four-dimensionalists think that in addition to spatial parts, objects have temporal parts. There is a part of you that exists just from 3am to 4am, for instance. There are other parts of you that last for only a split second before going out of existence… [but] what sorts of objects do we ordinarily talk about? When I say ‘Richard Marshall’, am I talking about a short-lived object, or a long one? A temporal stage that only exists at the instant I say your name, or a worm that persists for years before and after? The worm theory is the more natural view. But it seems to have some problems.

So far, so good. And really interesting, too. She then continues:

Say you have a ship sitting alone in a harbor, and say that later it will be split apart into two ships.

Most of the readers of this blog will not blink at this example. We know what Moss means, we know exactly what we’re supposed to be paying attention to (file under: fission cases), and Moss quite reasonably expects that of us. We know how to isolate the relevant variable so as to make argumentative progress.

But most nonphilosophers would be wondering what they’re supposed to be imagining when they think of one ship not just splitting apart (that’s easy enough to envision) but splitting apart into two ships. How could that possibly happen, and what would it be like? Is it by accident? By magic? By some long-term engineering project? Or what? We, by contrast, have been trained to ignore the irrelevant. We don’t even care.

I’m reminded of the time I heard a philosopher unselfconsciously begin an explanation of how political philosophy is less concerned than political theory is with actual history and politics with: “Take, for example, X.”

We like to give our brains examples to help us keep track of philosophical problems and ideas, but we don’t want to get bogged down with the irrelevant details such examples carry.

None of this is meant as a criticism—even if philosophical insights are sometimes found by discovering that what was previously deemed irrelevant isn’t. Rather, it’s an appreciation of a quirky talent of philosophers. And I should note that this quirk doesn’t get in the way of bringing the ideas elucidated by bizarre examples to bear on the real world. Moss herself is applying her work in epistemology to matters such as racial profiling.

You can read more about that and other aspects of her fascinating work (including, among other things, the relationship between time-slice epistemology and incommensurate values) in the interview. 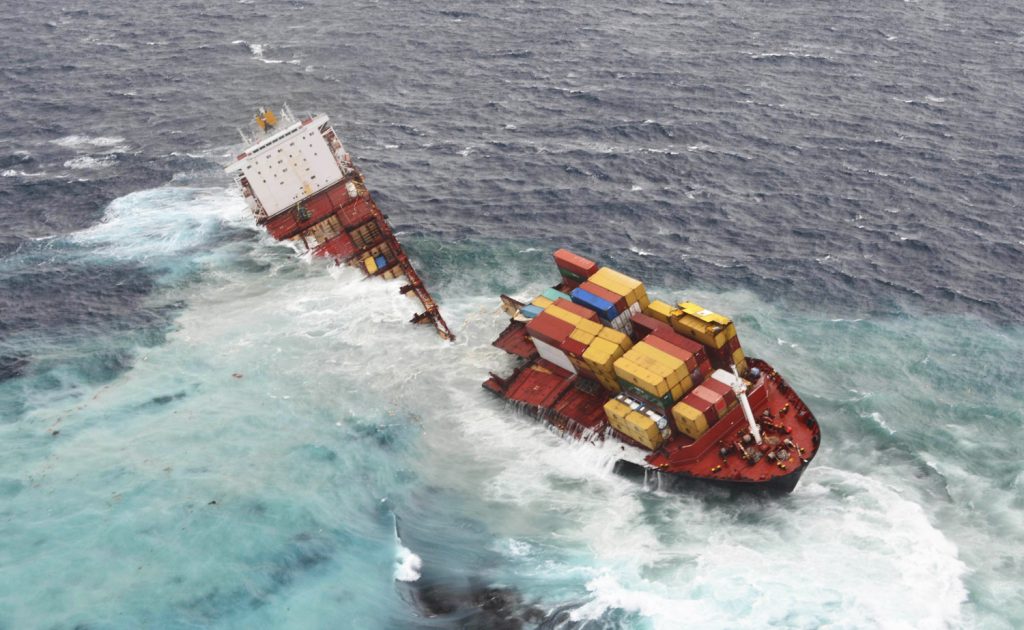 “..splitting apart into two ships. How could that possibly happen, and what would it be like? Is it by accident? By magic?” Perhaps Moss is thinking “by Banach-Tarski theorem”?Report

Obviously we were meant to imagine a catamaran.Report